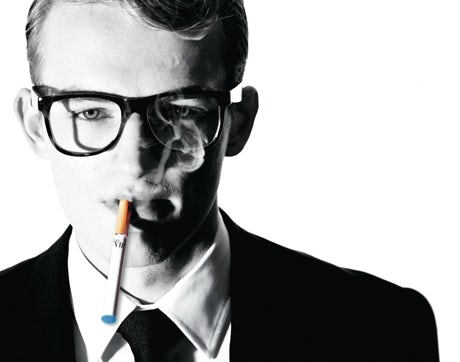 The new rules place an emphasis on protecting young people and must not contain anything that promotes tobacco products or their use in a positive light (see box below). They will come into effect on 10 November and apply across all media.

The CAP says the move comes after an increase in the popularity and availability of e-cigarettes led to “significant growth” in advertising. A number of e-cigarette ads have been banned by the CAP’s sister agency, the Advertising Standards Authority, in recent months for “glamourising” nicotine products or not making it clear enough that they aren’t available to consumers under the age of 18.

The new rules are aimed at addressing “public concern” and ending “uncertainty” among e-cigarette advertisers. The CAP says it took into account a wide range of views on e-cigarettes about the extent of their potential to re-normalise smoking and public health benefits.

Ads on TV and radio will be subject to scheduling restrictions to reduce the chance of their being seen or heard by children while manufacturers will not be able to make claims about e-cigarettes being “safer” or “healthier” than smoking tobacco without authorization from the Medicines and Healthcare products Regulatory Agency.

However, e-cigarette brands will now be able to show their products in use on TV, a move that harmonises broadcast and non-broadcast rules. Previously such depictions were not allowed on TV but were permitted elsewhere.

CAP’s director Shahriar Coupal says: “We’ve moved quickly to put in place appropriate and clear regulation around e-cigarette advertising. While the debate about e-cigarettes continues our commitment is to make sure they are advertised in a responsible way and that children are protected”.

CAP will monitor the effect of the rules and conduct a formal review after 12 months.

The new rules are:

Lidl is planning to launch a website that will give fans of the discounter a new way to engage, as it looks create a community around the brand.