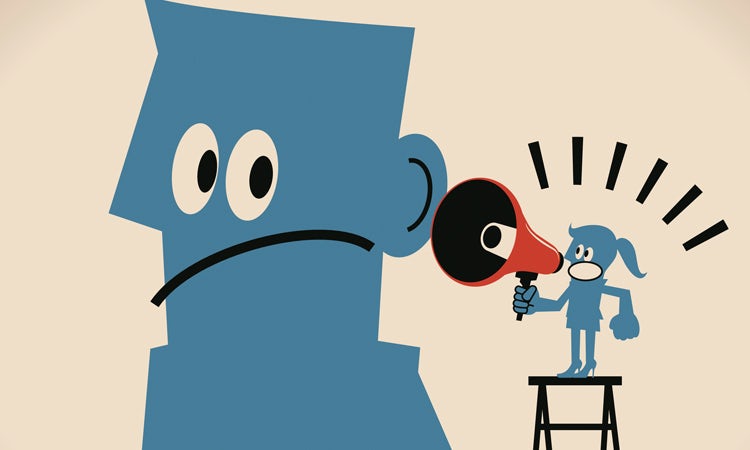 A record number of ads were amended or withdrawn in 2017, with the internet overtaking TV as the most complained about medium.

But the ASA’s chief executive Guy Parker says there are “too many factors” at play to draw a correlation between the number of complaints made to the ASA and the state or standard of advertising in the UK, including the fact that people are simply spending more time online.

“One of our objectives is to raise awareness of the ASA system because we know that correlates to people having a bit more faith in advertising, so from a brand perspective it’s a good thing for the ASA to be more well-known. But of course one of the consequences is that it involves more people complaining,” Parker tells Marketing Week.

“So an increase in the number of complaints to the ASA is a function of our wider awareness, not worse standards. But all sorts of other things can have an impact on whether people complain, seemingly unrelated or only peripherally-related issues or events like Cambridge Analytica, concerns about privacy and so on.”

READ MORE: KFC’s dancing chicken most complained about ad of 2017

In 2017, the top 10 regulatory interventions included ensuring alcohol ads are targeted responsibly online – especially on social media platforms where many users are under 18, which landed Diageo in trouble in 2016; acting against irresponsible gambling advertising; new food advertising restrictions for products which are high in fat, salt or sugar (HFSS); and addressing harmful gender stereotypes, for which a detailed report is due in the coming weeks.

Influencers must be transparent

The ASA also took action against a number of non-transparent social media posts by ‘influencers’ that were found to be insufficiently upfront and clear that the posts were ads – something Parker suggests is one of the most “avoidable traps” for brands to fall into.

Parker says bigger brands are more likely to behave responsibly and make sure this kind of advertising is clearly flagged, while brands in some other areas – such as slimming food and supplements, and smaller fashion brands – are less likely to flag paid-for influencer content.

“We hear sometimes from social influencers and sometimes from their talent agencies that they are under pressure – either from brands or PRs working for brands – not to disclose, saying this will work better if you don’t say it’s an ad,” Parker explains.

“There have never been lower barriers to entry to the advertising marketplace and that’s a really good thing but it does mean there’s a real educational challenge here for any regulators in the digital space to get the message out that behaving responsibly matters.

“I think many advertisers are listening to us but it’s an ongoing process and a question of keeping at it and providing a mixture of different pressures and support. So more and more help and guidance so businesses can do the right thing and provide advertising that’s responsible, but also tackling more of the egregious practices that we spot.” 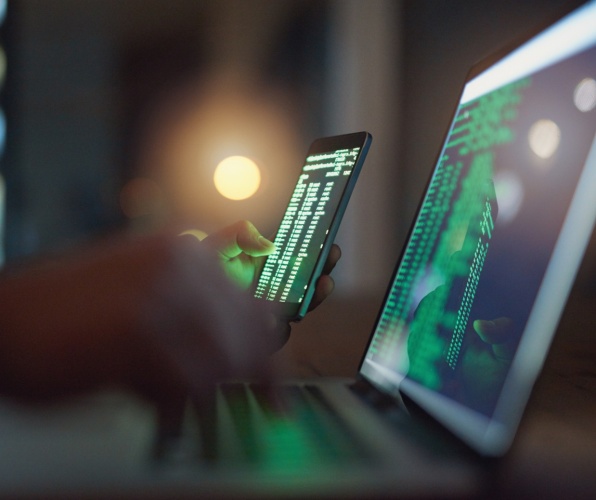 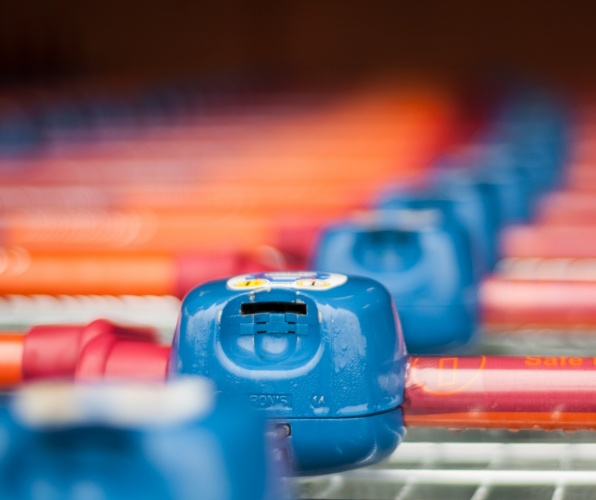