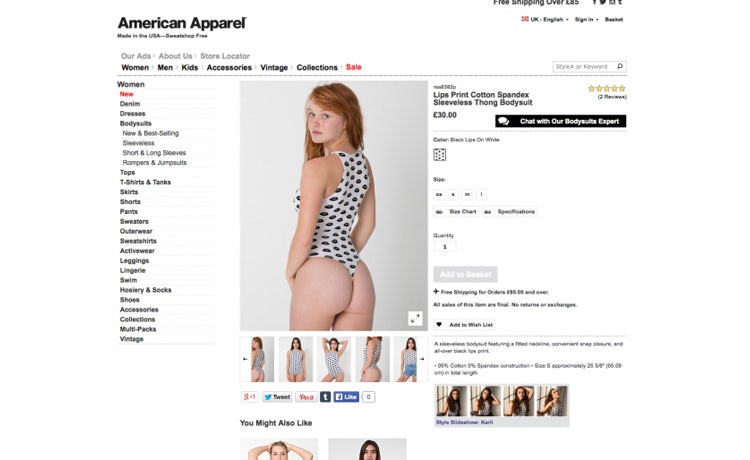 The social responsibility rules already allow the ASA to uphold complaints about such sexual portrayal but they do not automatically prohibit it.

“Without a specific age-related prohibition, advertisers have no explicit signal not to include such imagery and no certainty as to what images are likely to be acceptable,” the ASA says.

The proposed rules are said to allow CAP and BCAP to provide protection to vulnerable people while ensuring that advertisers have greater certainty on the types of imagery that they may include in their advertising without running the risk of regulatory intervention.

Both bodies believe premature sexualisation has links to harm, which means new rules are necessary to protect the welfare of under-18s. Their proposal also looks to avoid the potential for some adults to view under-18s as sexual beings or for under-18s to be pressurised into viewing themselves as such.

The proposal is also concerned with the protection of the models featured in advertising. There is an exemption, however, for ads promoting the welfare of under-18s or aimed at preventing harm to them; an example of this would be an ad that sought to promote sexual health to 16- or 17-year-olds.

Failing retailer American Apparel has fallen foul of the existing rules multiple times in the past. In 2014, the clothing brand was reprimanded by the ASA over images used as part of its ‘back to school’ campaign that could ‘normalise predatory sexual behaviour’.

The first of the two images showed a girl bending over to touch the ground with a picture taken from a low angle showing her crotch and bottom. The second featured a girl leaning into a car, again with her bottom visible.

More recently, the brand found itself in hot water for using a female model, thought to be under 16 years of age, in overly sexual poses. 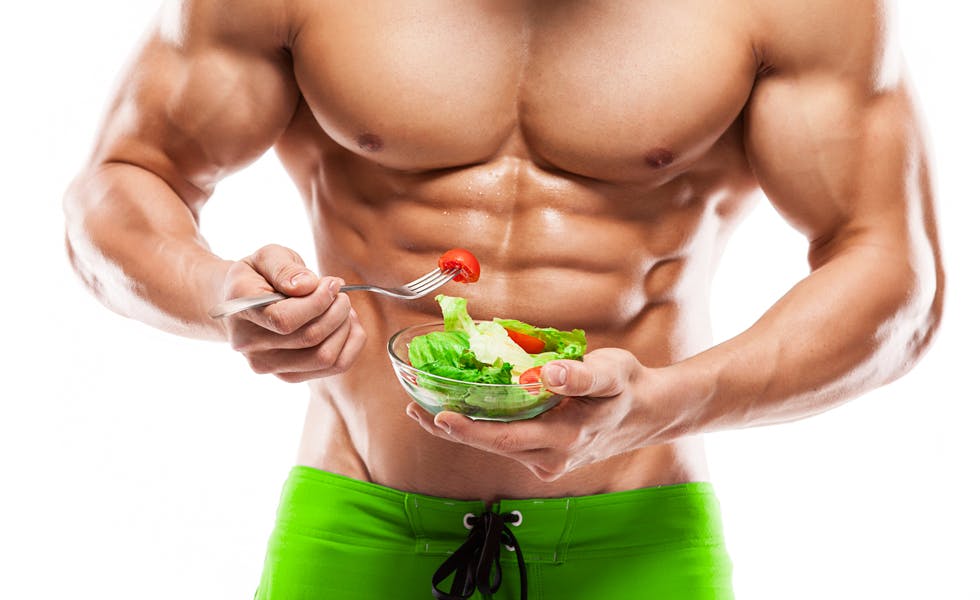 Brands must focus on “building emotional resilience” among boys, with new research suggesting they are increasingly suffering from body image issues. 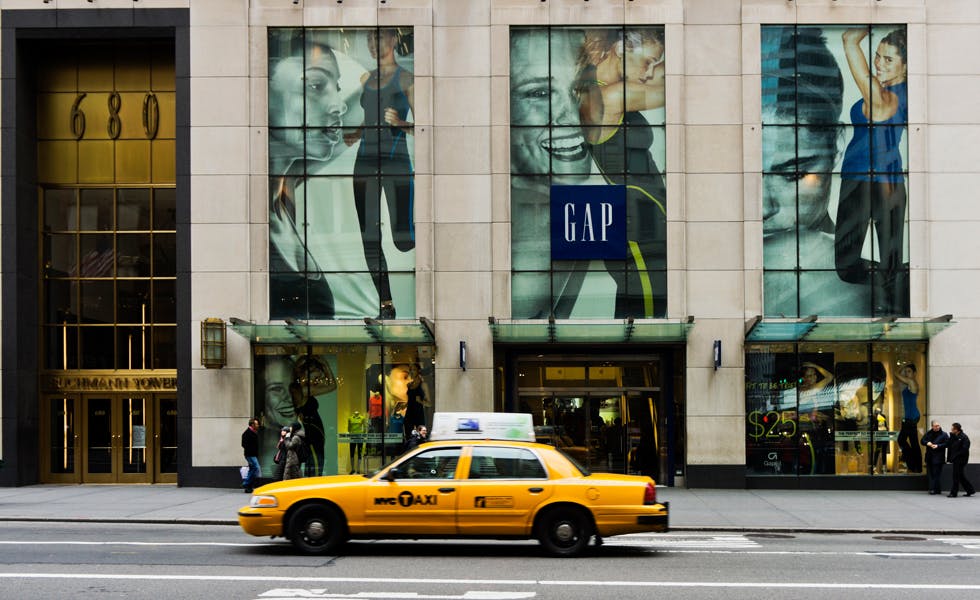 Gap says it “did not intend to offend anyone” with its online ad. 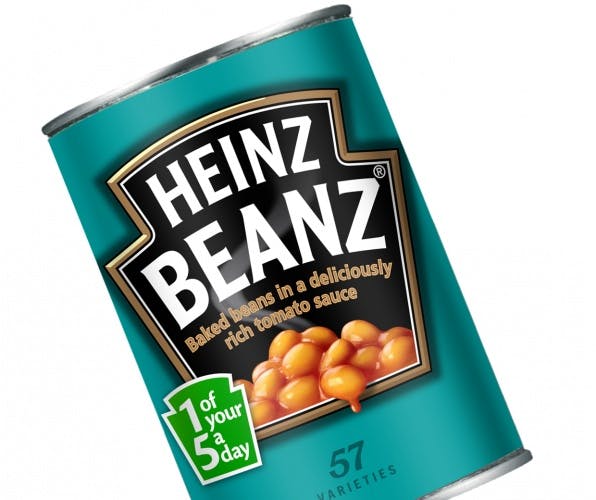