UK advertising expenditure is forecast to increase by 4.2% in 2016 and 3.8% in 2017 according to the latest Advertising Association (AA) and Warc expenditure report, but it warns the UK Government needs to ensure it stays open to “global advertising talent”.

The figures follow a strong first quarter, with advertising expenditure surpassing £5bn for the first time in the first three months of the year. However, overall growth forecasts have been revised down slightly – by -1.3% for 2016 and -1.7% for 2017 since April, caused in part by the economic uncertainty following the UK vote to leave the EU.

Nevertheless, James McDonald, senior research analyst at Warc, called the first quarter results “encouraging” and claimed there is no “advertising recession on the horizon” following the Brexit vote. This despite concerns over the wider economy, with the Bank of England expected to downgrade growth forecasts on Thursday (4 August) and cut interest rates to deal with the fallout.

“We know from analysis of some 35 years’ worth of expenditure report data that the health of the UK ad industry closely relates to the prosperity of the overall economy, and while official growth forecasts have been revised down for the latter, there is no current indication that an advertising recession is on the horizon,” he told Marketing Week.

“Consumer confidence has dipped in recent weeks while retail sales data has softened too. Household consumption comprises roughly two-thirds of the UK’s economic output, so encouraging consumers to spend is vital. We need our marketers to continue to drive innovation in a dynamic and inherently creative sector. Keeping calm and carrying on would be a welcome course of action.”

Digital has the brightest outlook when it comes to advertising spend. Internet spend forecasts have been revised up 0.8 percentage points to 12.3% in 2016, with mobile advertising predicted to increase 39.3% in the same period.

McDonald believes clients’ decision to move budgets to digital can be attributed to the political uncertainty.

He explained: “[The report] shows that gross rating points are far lower for internet formats than for other media, and our current media inflation forecast suggests that the cost of placing ads online isn’t going to rocket in the short term.

“Meanwhile, screen time among consumers is rising and the accuracy of the metrics used to measure digital campaign effectiveness is improving, so I think advertising online is considered a relatively safe bet for many.”

More traditional channels such as TV, radio and out-of-home are also showing resilience and are expected to grow into 2017. However, news brands and direct mail have suffered, both facing a strong decline over the next two years.

Tim Lefroy, chief executive at the Advertising Association, says the report proves the advertising sector is showing its resilience following the vote to leave the EU and that the UK government needs to ensure it “remains open” to global advertising talent.

“These numbers suggest that, despite uncertainty, our sector is resilient. Government can underpin that by taking every step possible to build advertiser confidence, promote the UK as a global advertising hub and ensure we remain open to the world’s best advertising talent,” he says.

While the AA and Warc have predicted an increase in advertising spend, the IPA’s Bellwether report downgraded its ad spend forecasts and predicted declines of -0.2% and -1.3% for 2016 and 2017 respectively.

Learn more about data and analytics at the Festival of Marketing, which is running on the 5 and 6 October at Tobacco Dock, London. For more information about the event, including how to book tickets, click here. 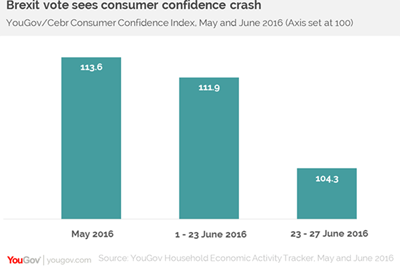 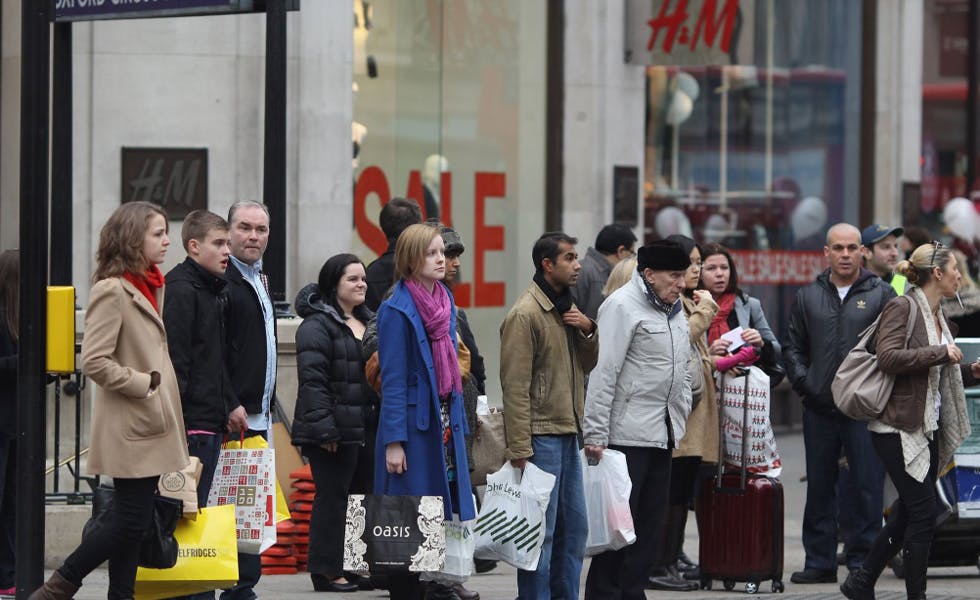 Consumer confidence levels decreased four points to zero in February, according to the latest GfK Consumer Confidence Index, as it warns of the start of a long-term dip preempted by consumer’ concerns over Britain’s status within Europe. 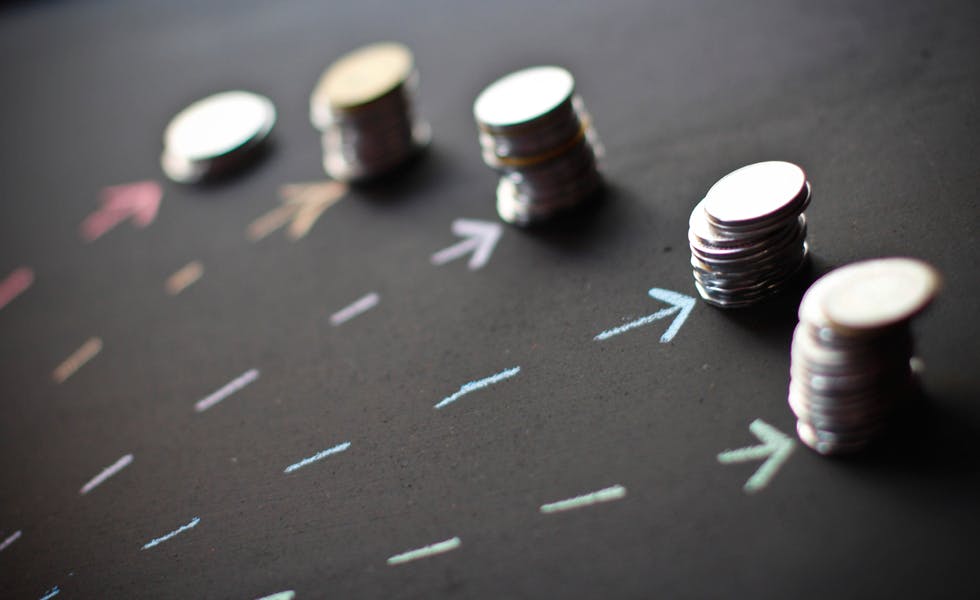