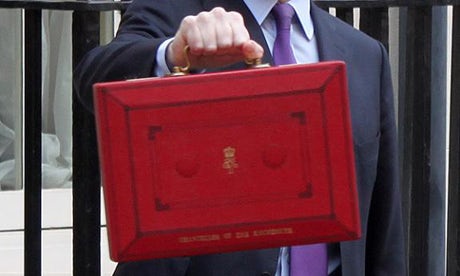 The Advertising Association backed the introduction of initiatives such as the National Loan Guarantee Scheme, which it argues would help small and medium-sized businesses by offering loans at a 1% discount to banks’ normal rates, but bemoaned the lack of specific recognition of the value of the advertising industry.

A spokesman says: “The budget shows that Government understands the economic case for UK creativity. It also lays bare that advertising has yet to earn the political recognition afforded elsewhere- advertising needs a strategic view for industry growth and a clearer ask of Government.

“Our creative industries are full of potential but without a bit more political support for advertising, it won’t be realised.”

Other measures announced in the budget, which Chancellor George Osborne said “unashamedly backs business” , include scrapping the 50p tax rate and cutting the corporation tax rate to 24%.

The expected economic growth rate for 2012 has been revised upwards by the independent Office of Budget Responsibility to 0.8% from 0.7%, the Chancellor said, with 2.7% forecast for 2013.

Earlier today (21 March), speakers at the annual ISBA conference in London discussed how the marketing industry could help play its part in the UK’s economic recovery.

Jon Woods, general manager of Coca-Cola in the UK and Ireland and ISBA president, said: “I do believe though that we make a valuable contribution to UK plc and that innovation and creativity – something that this industry and this country excels at – should continue to be a focus for us and something which could, help in a small way, to get the economy moving again.

Separately, John Whittingdale MP, chairman of the Culture, Media and Sport told delegates at ISBA that the advertising industry’s contribution to the UK economy “does not get the recognition it deserves”.

“A free market is about making choices” and advertising provides information for choices. It is the oil in the capitalist machine,” he adds.

Corporation tax cut to 24%.
The 50p tax rate cut to 45p.
The threshold where people start paying tax raised to £9,205
Scheduled 3p rise in fuel tax to go ahead in August
Tobacco tax to rise 5% above inflation
Alcohol duty tax rise pegged at 2% above rate of inflation.
Stamp duty for properties worth above £2m increased to 7%. Homes bought through companies will pay 15%.
Age-related allowance to be removed for those reaching pensionable age from April 2013 to be replaced by a single allowance.
Child benefit to fall by 1% for every £100 earned over £50,000. Removed entirely for those earning £60,000 or more. 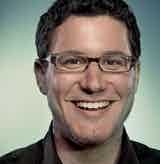 What big brands can learn from start-ups – read the cover story here How automotive brands innovate – read about Nissan and Renault How innovative is Google? One former executive tells us the truth behind the company hailed third most innovative business in the world How to act like a start-up – “Business disruption is […] 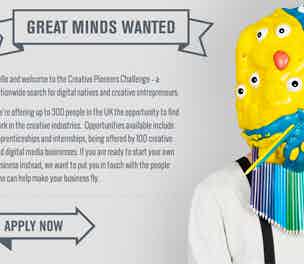 Facebook, ITV and Spotify are among 100 brands taking part in an inititiative that offers young people the chance to land one of 300 marketing and advertising roles. 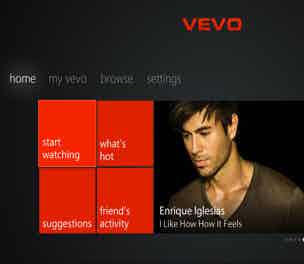 Vevo CEO Rio Caraeff says his company is exploring a subscription model as it looks to find further ways to monetise its music video service.