Brands spent £17.17bn on advertising last year despite the still flat UK economy, the first time ad spend has topped the £17bn since pre-recession 2007, according to the latest Advertising Association/Warc report.

Television increased by just 0.4 per cent to £4.48bn, while spend on national newspaper brands fell 6 per cent to £1.53bn.

The report strips out growth for television video on demand as well as digital newspaper and magazine brands for the first time with the three channels growing – 73.3 per cent, 29.3 per cent and 1.5 per cent respectively.

Despite the total increase, growth slowed from the 2.6 per cent registered a year ago.

Ad spend is expected to grow 2.7 per cent this year and 5 per cent in 2014. The latest 2013 forecast is significant upward revision since last last month when the duo predicted growth of just 0.7 per cent.

The more optimistic prediction chimes with the latest Bellwether report, which found marketing budgets for the coming financial year set at the highest level for more than two years.

Tim Lefroy, chief executive at the Advertising Association says the report’s findings are “good news” for the industry.

“Advertising does not just track GDP, it drives it.  The return to pre-recession levels of spending will have an impact not just on ad-land but the economy at large.” 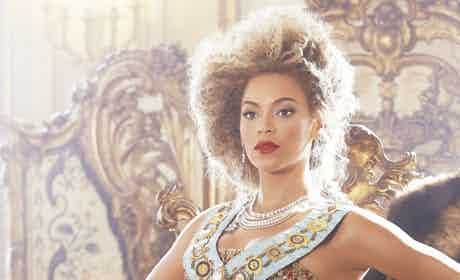 O2’s Beyoncé-fronted marketing activity helped swell its smartphone-owning customer base by 251,000 during the first quarter, as it continues its focus on high value customers. 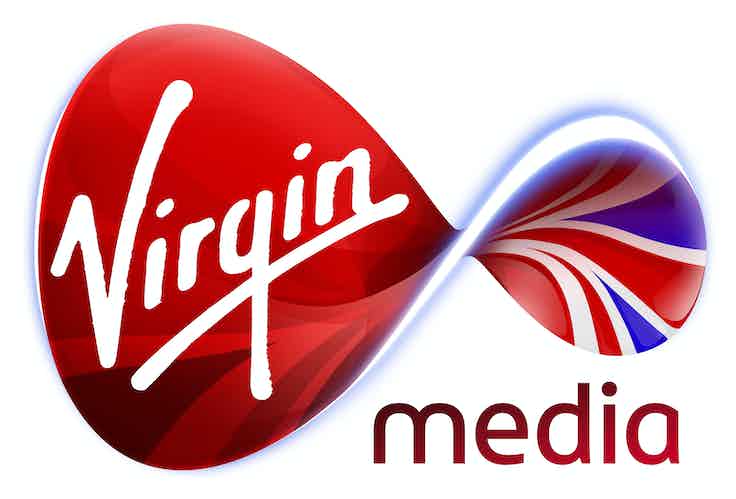 Ex-News Corporation veteran Tom Mockridge has been named as the new CEO of Virgin Media, in the first major appointment to the company post its takeover by US cable giant Liberty Global. 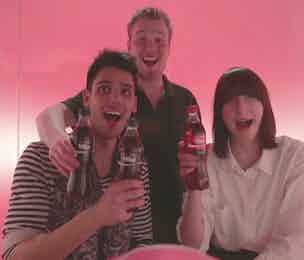