After announcing that she will take the post of CEO at Halfords in May, Jill McDonald, McDonald’s UK CEO and president of the company’s north west division, shared her wealth of knowledge on making the transition from marketing roles to becoming CEO while speaking on a panel at Ad Week Europe.

The CEO suggested that in order to guarantee success, it’s important for marketers to ensure their intent lines up with that of the rest of the business.

“In order to be a successful marketer in the boardroom, you have to speak the same language as your board,” she explained.

She said that an important part of this is being able to quantify marketing efforts whenever possible and be grounded in terms of numbers, but be honest when that’s not possible.

Also speaking on the panel was Benny Higgins, CEO of Tesco Bank and group strategy director of Tesco PLC, who agreed with McDonald. “In marketing, make sure the balance is sufficiently weighted to data when it can be,” he said.

According to Andrew Warner, vice-president of marketing at Monster, marketers are falling into the trap of doing things that are easily measurable in the short-term rather than focusing on more traditional forms of media that could deliver longer-term benefits.

Warner said: “All too often marketers today go for things that show a quick return instead of thinking about the bigger overall business agenda, building a case and arguing it.”

Instead he urges marketers to “think from a commercial perspective, understand the business agenda, and be determined to build and prove hypotheses”.

He said: “Too many brands are doing content because it’s the zeitgeist – it’s just marketing. Don’t get caught up in stuff and overplay it. You have to engage customers in the right way.”

When working with data, the responsibility falls on marketers protect their brands from ad fraud according to executives from AutoTrader and the BBC.

With the rise in use of programmatic trading for advertising, actors across the ecosystem need to focus on preventing ad fraud as it limits advertisers abilities to get quality advertising seen by human beings, according to the panel.

However, Tom Bowman, SVP sales and operations for BBC Advertising said: “Responsibility to prevent ad fraud lies in the value chain and media owners. It’s everyone’s responsibility, but you don’t always see that responsibility acted out in the industry so you’ve got to watch out because no one will watch out for you.”

Speaking at Ad Week, Justin Skinner, vice-president of marketing at Cineworld also suggested that marketers need to get better at communicating insight from data with other departments.

“One of the challenges when you’re client-side is that CMOs talk the language of data in isolation,” he said. “The operations guys that speak to customers on a daily basis don’t get marketing; finance is just interested in the bottom line so you’ve got to talk their language to get them on board; and the CEO runs the organisation so [you need to ensure they] are aligned with your vision.”

Chris Duncan, CMO of The Times and The Sun publisher News UK, who was also talking on the panel, believes it is marketing’s job to convey how critical data is for each department.

“Marketing plays a hugely important role, particularly in our organisation, in terms of translating what customers are seeing into the language of whichever division you are trying to explain that to,” he said.

Meanwhile, Sky Media launched three new additions to its AdSmart product, which allows brands to buy TV advertising based on viewer data. Speaking on the launch, head of marketing at MoreThan Hannah Fisher said that sharing strategy about buying TV using data is a “difficult conversation” to have with the board.

“When you are trying to talk about marketing [at board level], which is a challenge in itself, and you try to introduce different ways to analyse TV it gets more complicated,” she said. “There is definitely a role that we need to play around simplification and how we can package it up and communicate it internally.”

Respond to changes in consumer engagement

With consumer engagement set to evolve with the increased use of digital, the Institute of Practitioners in Advertising (IPA) released four key predictions on how consumer relationships with advertisers could change by 2025.

The four key changes will lead the consumer to primarily have either a high emotional engagement or a highly functional role when it comes to their relationship with major brands, and will dictate whether the brand is seen as driver of brand knowledge or the consumer is.

Jon Goldstone, VP brand building for foods and refreshments at Unilever said that its brands fall under the ‘Brand Me-Q’ category – or a highly emotional brand where consumers see the product or service as a part of their lifestyle. He believes that this will be the key driver of its marketing over the next decade.

“The big FMCG brands, the really famous ones tend to have incredibly high levels of penetration, high levels of awareness and strong levels of emotional engagement,” he said.

Meanwhile, Microsoft’s chief marketing officer, Philippa Spare, believes that all parts of the brand journey have a place but she puts Microsoft firmly in the ‘iControl’ category – a scenario where the consumer leads the purchase journey and brands respond in real-time to their actions.

“I want to give people the ability to protect their data and to get the most out of what they want to do and feel that they’re in charge of their experiences,” she said. “Technology is an enabler and in some scenarios its not about the brand, it’s just about getting the service out for people who want it.” 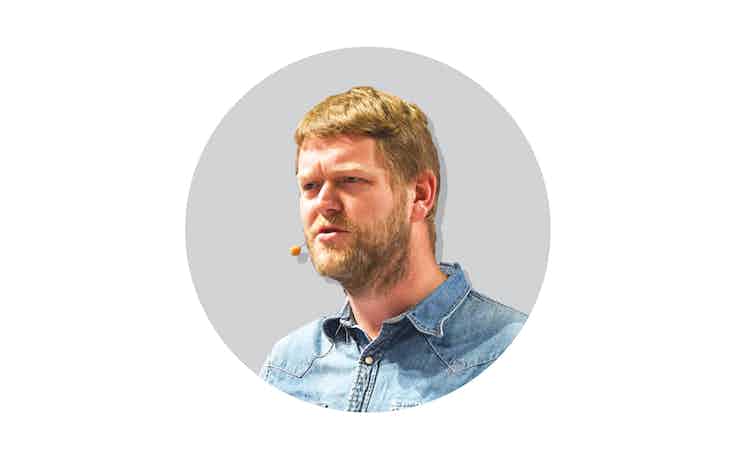 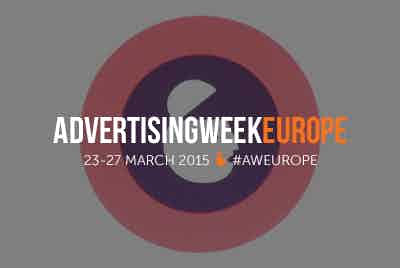