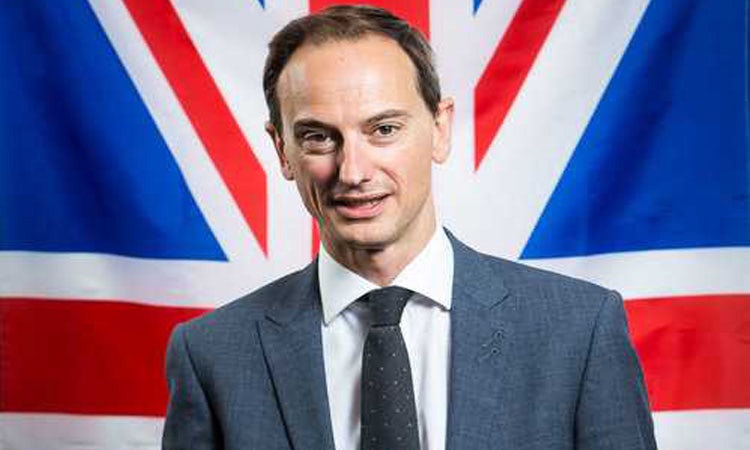 During Zavalis’s six years leading Aldi’s marketing team, the retailer has doubled its market share and sales, taking it from being the seventh largest grocer behind Waitrose and Co-op to fifth, inching ever closer to the so-called big four of Tesco, Morrisons, Sainsbury’s and Asda.

He has been instrumental in steering Aldi’s award-winning ‘Like brands’ campaign and popular Christmas ads featuring Kevin the Carrot, helping Aldi’s marketing team win the ’Marketing Team of the Year’ award at the Marketing Week Awards in 2016, 2017 and 2018.

Zavalis’s work has also helped Aldi to dramatically boost its quality perceptions in the UK. When he joined at the beginning of 2013, Aldi’s quality perception score was at 0, according to YouGov’s BrandIndex. It is now at 24.5, while its value score has risen from 34.8 to 49.8 and reputation score from -8.2 to 7.

Helen Normoyle, Boots’s UK and Ireland marketing director, who Zavalis will report to, says: “I’m delighted to welcome Adam to Boots. He brings a lot of valuable experience to the role, and as we celebrate the 170th year of Boots this year I, and my colleagues, look forward to working with him to take this amazing brand into the future.”

Aldi is yet to announce a new UK boss for its marketing team. The retailer says it will do so “in due course”.

Boots, which is part of Walgreens Boots Alliance, has just shy of 2,500 stores on Britain’s high streets. But despite increasing its market share, gross profit was down 7.8% in the final three months of the year compared to the same quarter in 2017.

Sales for Walgreen’s retail pharmacy international division, of which Boots is a part, decreased 5.9% to $2.9bn (£2.3bn) for the quarter, the company’s first of its 2019 financial year.

Commenting on Zavalis’s departure, Aldi’s group director for marketing and communications, David Hills, says: “Adam has played an important part in Aldi’s award-winning marketing team over the last six years and we wish him all the very best in his new role.”

Aldi’s marketing director Adam Zavalis believes the brand captured the UK public with its ‘Like Brands, Only Cheaper’ campaign by refusing to put “a sheen over real life”. 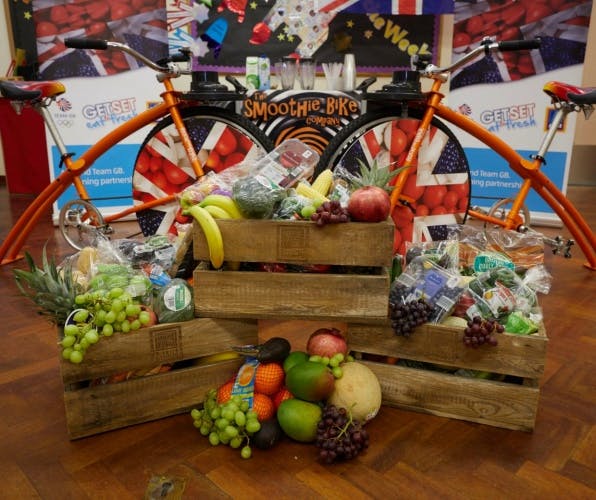