Adidas can “absolutely” win back dominance in North America – where it is now behind both Nike and newer entrant Under Armour – according to its global head of digital ecosystem design David Greenfield. And he said prioritising digital is a key focus.

He explained: “Yes, we absolutely can win back dominance from Under Armour in the US but digital will play a big role in us achieving that.

“If we look at our recent marketing activity for the NMD brand it was 100% on social. It wasn’t a 30-second TV spot or some slogan but a digital-only strategy that made us sell out of those shoes in a matter of hours,” he said

In July, the German sports giant announced a ‘revolutionary’ three-pillar strategy as part of its turnaround plans. It pledged to investors that 50% of its sales will be through speed-enabled products by 2020. Adidas defines speed-enabled as a complete “reshaping” of its entire business model, from range planning to product creation, sourcing, supply chain, go-to-market and sales, as it looks to “significantly improve its speed-to-market.”

It also announced it would be collaborating more closely with celebrities, following the PR success of its Kanye West partnership, and will pump the majority of its marketing spend into six cities: New York, Shanghai, Paris, Tokyo, Los Angeles and London.

And Greenfield said this strategy will allow Adidas to create more of a value exchange with its customers.

“We want to apply a value exchange model. If you get coffee or your hair cut, you are willing to pay extra for a good service or somewhere you trust, right? That’s because of the experience that’s built around those products.

“That is what Adidas is aiming to do from both its products and digital presence,” he told Marketing Week last week at the Dots 2016 event in Brighton organised by agency Brilliant Noise.

Reluctance to back VR

Greenfield, however, admits Adidas is not yet convinced about their efficacy as marketing channels.

He concluded: “Yes [360 video, AR and VR] are absolutely legitimate channels but the challenge is how to pull off good story telling and move them beyond just visuals.

“We talk to all the tech big players and they tell us they are struggling when it comes to making the storytelling work. The fear is brands will dilute their messaging and be seen as too vanilla if they just rush onto VR.”

Having recently hosted ‘The X’ pop up at Victoria Park, which was created to provide young women with free fitness training experiences, Adidas UK’s head of brand marketing Barry Moore says the brand is moving to a more “responsible and spontaneous” marketing model to reintroduce itself to the new generation. 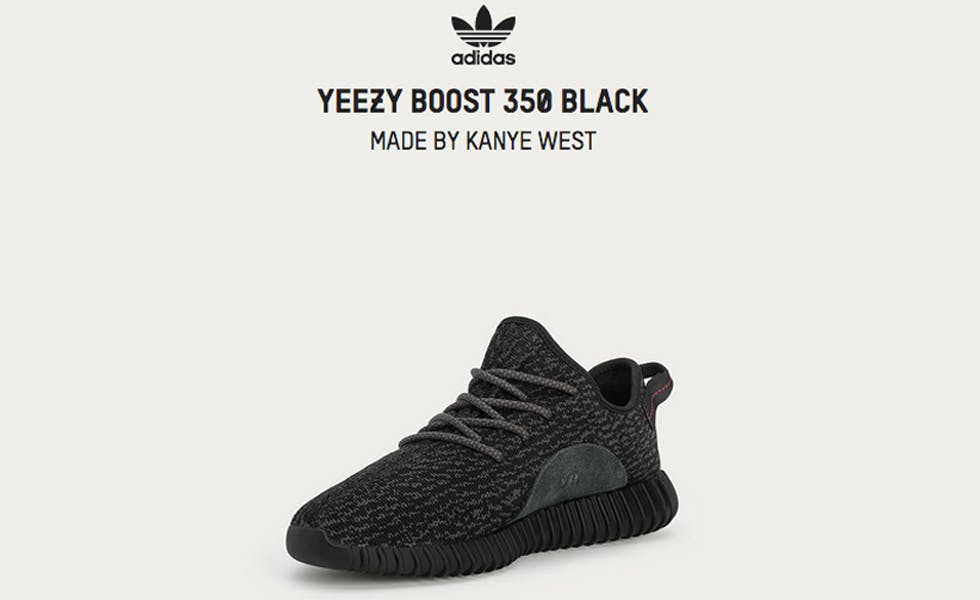 Adidas upped its marketing spend by 31% in 2015 as it predicted a positive outlook for 2016, fuelled by its bid to drive ‘long-term brand desire’, and talked up the success of its shoe collaboration with rapper Kanye West.