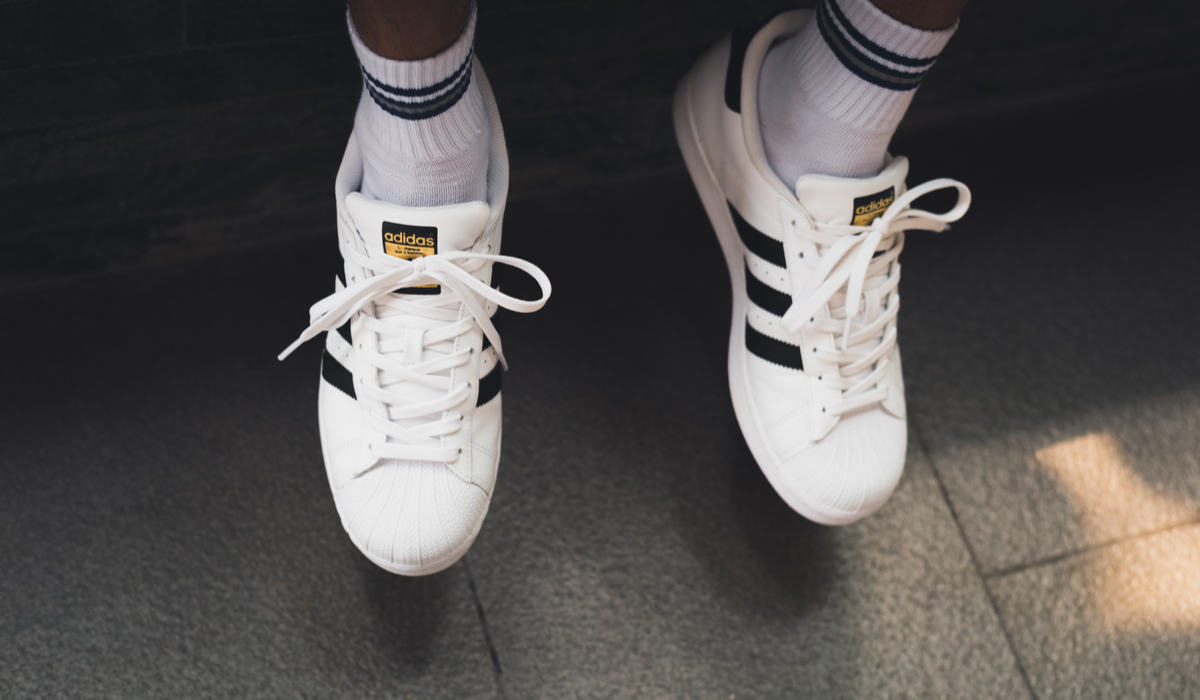 Adidas cut its marketing budget by 25% in the second quarter but says it is “ready to reaccelerate” spend in the second half as business picks up and it can get “appropriate” ROI.

The sportswear company posted a 35% fall in revenues to €3.6bn in the three months to the end of June, with sales at the Adidas brand down 33% and Reebok 42%. That pushed it to a net loss of €306m as the majority of its stores (around 70%) were closed and major sports events like the Tokyo Olympics and European Championship in football were postponed.

However, ecommerce was a bright spot, with Adidas saying consumers are shifting to online faster than before. In the first half, more than a third of its sales across its own and partner businesses were digital, with sales up 93% in the second quarter and by triple digits during April and May.

“The lockdown has led to a step change in digital penetration,” said CEO Kasper Rorsted, speaking on a results call yesterday (6 August).

“Digital is and will continue to be our most important commercial and brand driver. And we leveraged our entire digital ecosystem in order to nearly double ecommerce sales in the second quarter.”

He pointed to the success of its ‘Ready for Sport’ campaign and #hometeam activity, which has attracted more than 400 million video views. CFO Harm Ohlmeyer described a “doubling down” on digital marketing, without which ecommerce sales would not have been as high as they were.

“We doubled down on digital marketing in order to remain connected with consumers around the world, add new members into our ecosystem and support our ecommerce growth. Without that investment, we would not have been able to grow 93%,” he explained.

Use of its training apps more than tripled between March and May, while Adidas sales through the app have quadrupled in the year to-date, compared to 2019. Sales by members of its ‘Creators Club’ now account for 6% of online sales, with these customers having twice the lifetime value of non-members.

“A customer we know is a more valuable customer,” says Rorsted. “We again added millions to members in the second quarter, which will contribute to future commercial success.”

Adidas now expects to return to profitability in the second half of the year, with the caveat that this will only be the case if there are not second lockdowns across the globe. It believes it will benefit from people working out and working at home, where they are more likely to wear hoodies and tracksuit trousers than suits and skirts.

“Research shows 50% of 18- to 34-year-old consumers now plan to exercise even more. We see an even more pronounced fashion shift towards leisure. The increase in workplace flexibility is here to stay. And the majority of companies plan more and more permanent remote working. 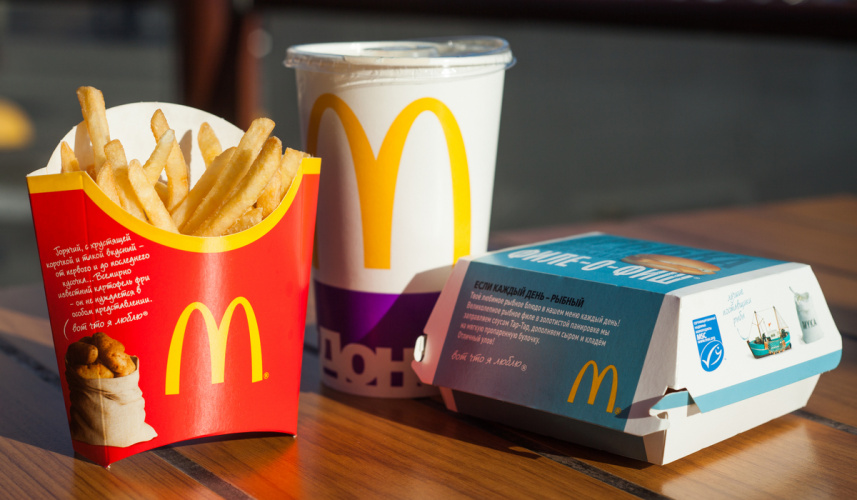 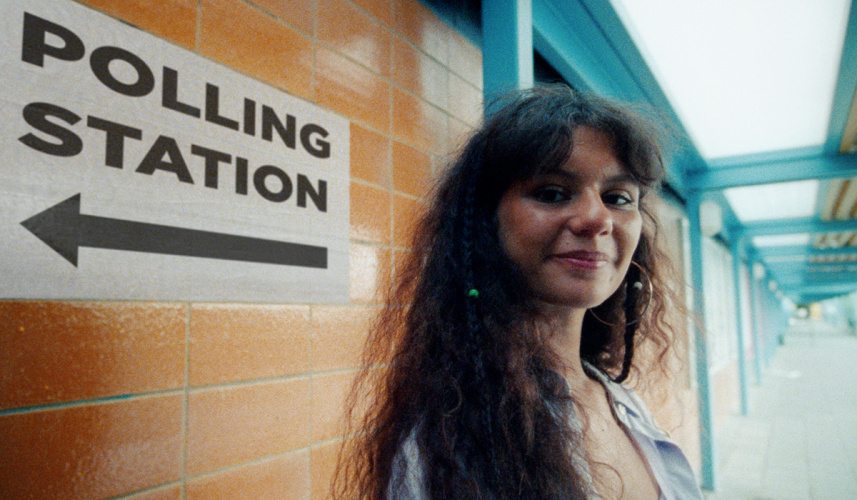