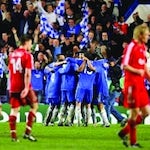 The brand has been involved with the club since 2006. Chelsea’s other partners include Samsung, the club’s shirt sponsor, as well as Lucozade and Etihad Airways.

Herbert Hainer, chief executive officer of Adidas, says: “Both Adidas and Chelsea have a long and proud heritage in football and we’re delighted to continue our working relationship with one of Europe’s elite football clubs.”

“We look forward to many more years of success, working closely with the club on product, marketing and grass roots initiatives in the UK and around the globe,” he adds.

Chelsea and Adidas have previously partnered with American youth football clubs to help develop US soccer, and launched ’Blue Pitches’, a campaign aimed at encouraging young kids to participate in sport.

Adidas and Chelsea have plans to roll the project out globally, after initially launching in Hong Kong and London.

Ron Gourlay, Chelsea Football Club’s chief executive, says: “We are delighted to extend our partnership until 2018 after a highly successful first four years.”

“Both organisations are highly ambitious and want to continue in partnership to develop globally and for us, grow in our key market territories across Asia and North America,” he adds. 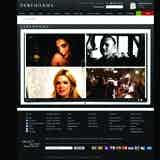 Debenhams has launched an online television channel to boost its e-commerce business with video content. 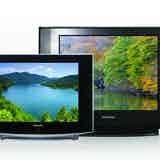 Samsung has unveiled its Smart TV platform, a TV embedded with apps allowing the viewer to watch and create content in the same way as a smart phone.