The app calculates a runner’s stride rate to play the user’s favourite tracks with matching beats per minute.

The move, announced during a call on Adidas’ first quarter results today (5 May), follows plans the company announced in March to ramp up co-creation efforts in a bid to increase “brand desirability” and quicken growth over the next five years as part of its “Creating the New” strategy.

It also promised to “dramatically increase” its “mi adidas” apparel customisation service, something it did yesterday (4 May) when it launched an option to customize its ZX Flux shoe with Star Wars art using the ZXFLUX app in honour of “May the 4th be with you” celebrations leading up to the highly anticipated film this December.

Speaking at the company’s investor’s day in March, global brands head Eric Liedtke said: “In the future, we will not only talk to but talk with our consumers.

“We will be the first sports company that invites athletes, consumers and partners to be part of its brands,” he added. “We will open up so that they can co-create the future together with us.”

Adidas first quarter results showed that group sales had increased by 9% on a currency neutral basis, driven by increases in its adidas and Reebok brands where sales were up 11% and 9% respectively.

Herbert Hainer, adidas Group CEO said: “I am proud how fast we rebounded after a challenging 2014. Now, after getting off the starting block well this year, we are optimistic about our prospects for the full year. But we will not stop there. Our new strategy, ‘Creating the New’, will enable us to accelerate the adidas Group’s growth until 2020 and create sustainable value.”

Meanwhile, e-commerce grew by 56% in the quarter after the company set out an ambitious target to expand its e-commerce business to above €2bn by 2020, up from €422m in 2014.

Earlier this month it announced that it is trialling initiatives such as click and collect in some territories with a wider roll out likely to come. 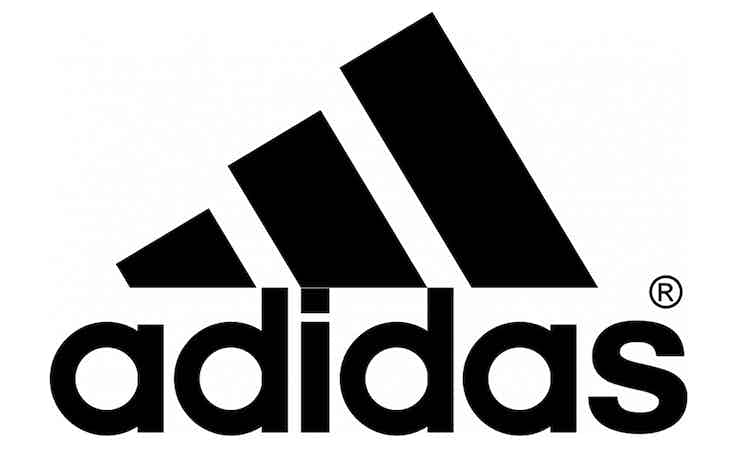 Adidas is trialling a click-and-collect service in key markets as part of a wider push to improve its customer experience through an ‘omni-channel’ approach.