In its first year of UEFA sponsorship, the automaker is looking to showcase its position as an innovative brand this weekend by providing 100 zero emission vehicles during the final and installing 129 permanent vehicle charging stations throughout the city.

The brand will also give fans the chance to win tickets to the final and allow them to generate electricity to power its vehicles and “charge the trophy to the game” through a series of football-related games.

Gareth Dunsmore, Nissan’s general manager of marketing, told Marketing Week: “We’re very focused on trying to differentiate our brand through innovation and insights, and a lot of time and effort has gone into planning around Champions League as a massive stage to showcase that.

“It gives us the ability to portray our messaging on a mass scale, tap into passion points and add a bit of value.”

The brand has held a social, TV and OOH campaign leading up to the final, and has also run a competition called Goal of the Week throughout the year which has given fans the chance to win tickets and memorabilia on social.

Social is becoming more important and is “perhaps the biggest opportunity for us to go beyond the money and attention the final will generate beyond that day”, Dunsmore said.

“UEFA has made the Champions League final into the biggest sporting moment, and the global scale interests us massively,” he said. “We also went back to the SuperBowl this year. It’s not about spending more, but about focusing spend better. UEFA Champions League is part of that strategy.” 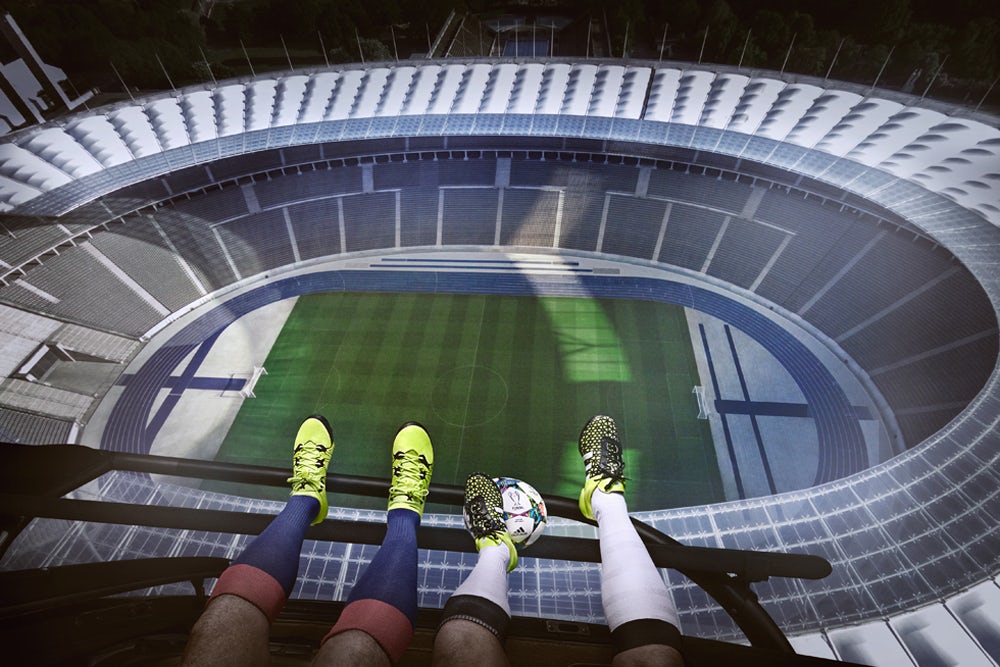 After scrapping its entire line of football boots last month, the brand is using the final as a platform to “reveal the new”.

Adidas has created a unique pair of boots for Leo Messi, MESSI15, while Luis Suarez and Fernando Llorente will wear the brand’s new X15 and ACE15 boots at the game for the first time.

It also announced the launch of its first football centre, The Base, by inviting 1,000 young footballers to reveal a giant graffiti installation by taking shots against the wall to “bring down pieces of the ‘old’ and simultaneously reveal the ‘new’”. The centre will open to the public from 13 June to support grassroots football.

Robert Hughes, global PR and social media director for adidas Football, told Marketing Week that the final is the “perfect platform” for adidas.

“With the new boot silos of X15, ACE15 and MESSI15 being worn for the first time on pitch in Berlin, this allows us as a brand to drive relevant social conversation and through the activations we are carrying out, both in the city and on social, build brand advocacy at a hugely relevant moment,” he said. 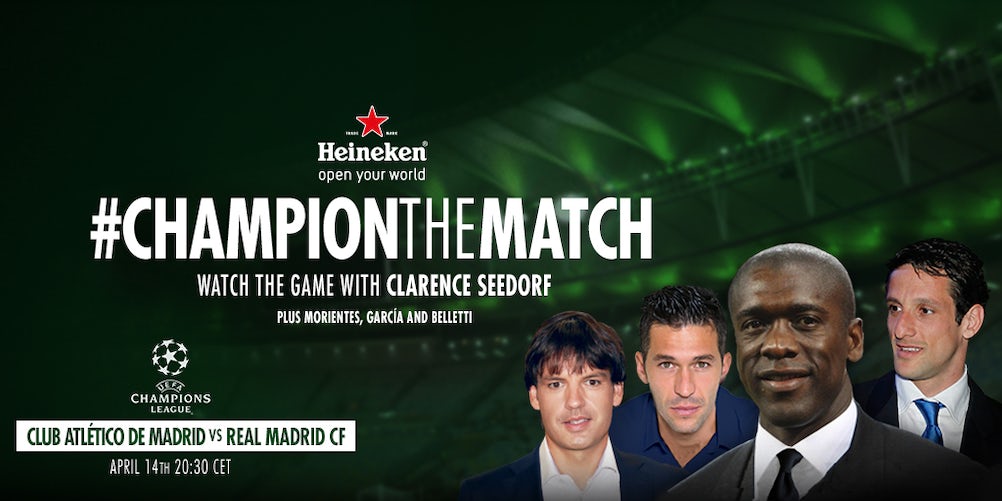 While positioned as a premium beer brand, Heineken claims it wants to appear “inclusive” by offering consumers more ways to get involved with the game through “unique fan experiences”.

After running its Champion the Match Twitter Q&A throughout the season, Heineken has planned an “ambush” which will take 600 of its consumers to Ibiza to watch the final before going to some of the island’s top clubs, which open this weekend for the season.

Hans Erik Tuijt, Heineken’s global activation director, told Marketing Week: “There are always a limited amount of tickets for the final, and this is a more energetic experience for the younger consumer.”

He adds that the event is a unique way of combining two sponsor platforms, music and football, in an “unexpected way”.

“The final becomes a bigger media event every year, and it’s a reason to engage with consumers,” he added. “Creative brands will do different things over time and find a way to start a conversation with consumers around the world. The final is where stories are made.” 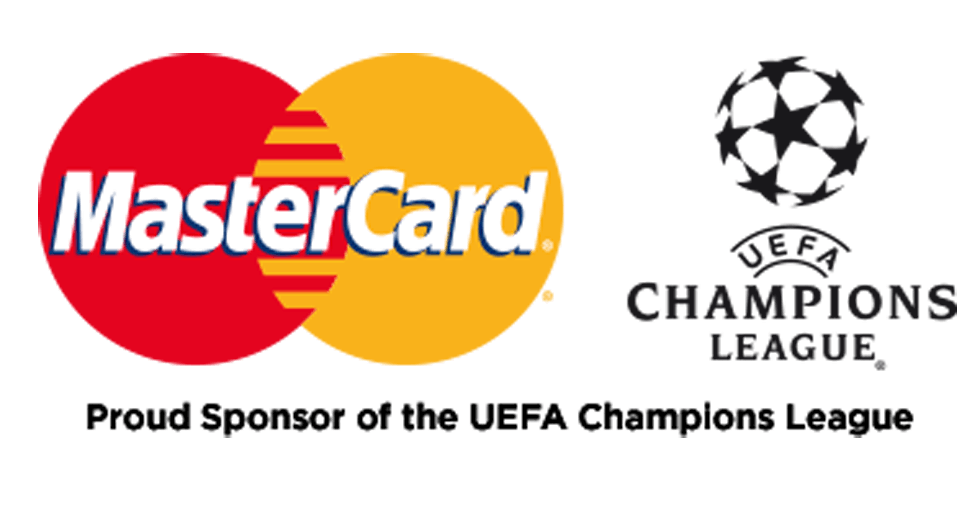 The credit card brand is hoping to use insight to “connect with people and their passions” over the weekend after conducting a study among 5,000 European fans.

The research revealed that Italians are the most superstitious around match day, with 73% saying they do something special such as wearing the same clothes, eating the same food, or sitting in the same spot.

The Spaniards are close behind at 60%.

Over two thirds of respondents also said they miss family occasions because there’s a match on, something MasterCard is trying to change by promoting the game as a family occasion through its sponsorship of Champions League mascots.

Ann Cairns, president of international markets for MasterCard, told Marketing Week that the brand is looking to reach consumers with digital over the weekend, which she believes is “taking off”.

“We’re not just seeing that in terms of people browsing or choosing their favourite players, but people are buying more online – there’s a lot of merchandise that surrounds the football world,” she said.

“We want the same shopping experience online and in-store, so we’re thinking about how to bring digital and physical for everyone together to make sure payment happens seamlessly in the background.”

MasterCard has also been measuring what happens to a city when it’s hosting a Champions League Final in terms of spend. When Munich hosted the final in 2012 spend went up by 377% over the weekend according to Cairns, while spend was up by 40% when it was in London in 2013.

“We think it should really benefit the host city,” she said. “It’s about priceless cities connecting with people and their passions.” 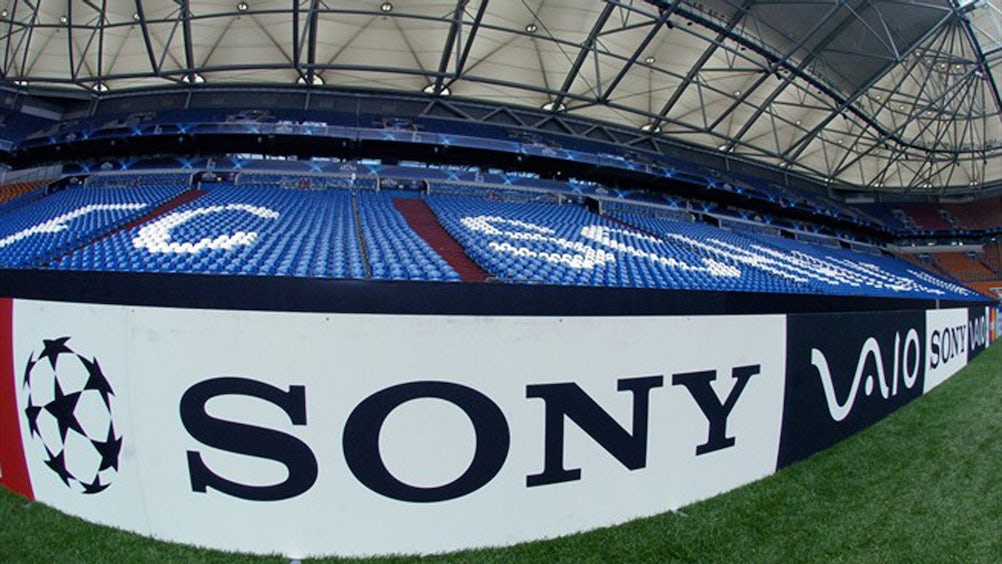 While details of its campaign have not been released, the brand said that it would look to “engage fans in the stadium and digital arena with enriching mobile content experiences”, likely through the use of its SmartWear products and Xperia smartphones and tablets.

Dennis van Schie, chief commercial officer of Sony Mobile, said: “This prestigious global platform enables us to extend our reach to new audiences and provide them with truly engaging and immersive mobile experiences.” 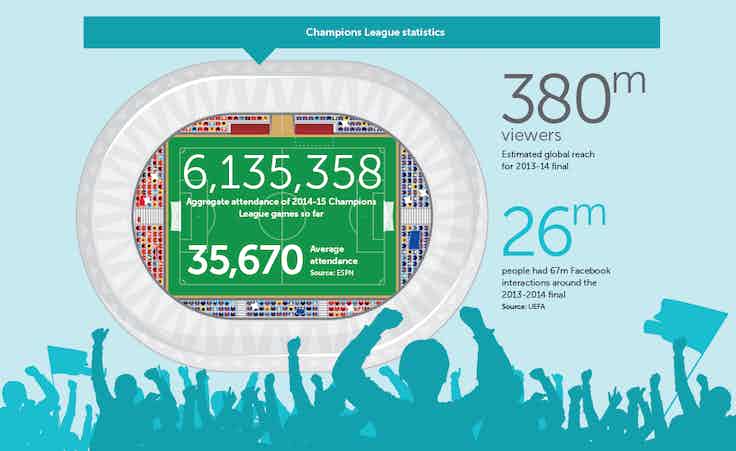 There is no contest off the pitch between this year’s Champions League finalists FC Barcelona and Juventus, with the Spanish league title winners far exceeding their opponents’ branding power and commercial revenues. 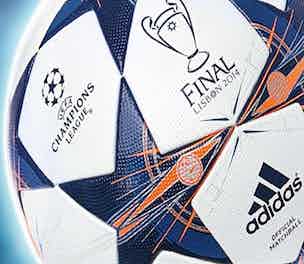 Champions League sponsors Ford, Heineken and Adidas are using digital newsrooms to tie their real-time marketing efforts across TV, experiential and online together for the first time around this year’s final between Atlético Madrid and Real Madrid.