Adidas increased its working budget for sales and marketing by 9% in the second half of its financial year and says it “remains committed to further investment in its brands” as it looks to drive double-digital sales in Western Europe over the rest of the year.

Football sales were down compared to a year ago in the quarter and first half due to tough comparisons with a year ago, when its business was boosted by the World Cup in Brazil. However, speaking on an analyst call following the announcement of its second quarter results, CEO Herbert Hainer said reaction to its new ACE and X football boots has been “outstanding” with a double-digit increase in demand since the boots hit retailers at the beginning of the quarter and demand for its new Manchester United kits.

Adidas started the marketing of its new football boots with its “Be the difference” campaign. It is now moving that message on with a new campaign “Create your game” which aims to inspire people to defy the norm and set out their own paths.

The spot, which goes live today (6 August), aims to encourage people to “unfollow” their footballing heroes to create their own game. However it still features football stars including Leo Messi, Gareth Bale and Mezut Ozil.

The ad comes after Adidas retired its old football ranges in an effort to adapt to a new form of the game with a “new set of rules”.

Hainer said: “Our marketing pipeline is just as loaded as in the first six months of the year. We want to underline our leadership in and passion for sport with a focus on football.

“Football is changing and we are driving that change. We are convinced our new campaign will resonate just as well with the football consumer as ones before and help to further elevate the brand.”

The marketing push will be followed by a separate spot that will launch at the end of the month. Adidas also promised major new product launches by the end of the year in preparation for the Euro 2016 tournament next year, including boots, shirts and a tournament ball.

Adidas also made a further step in its bid to shift to digital with the €225m acquisition of Runtastic. The app firm, which was founded in 2009, has 70 million registered users and is seeing 140,000 downloads a day across its 20 apps for endurance, health and fitness, according to Hainer.

He said the purchase aligns with Adidas’ strategy to “Create the new” and harness the power of sport in people’s lives by targeting a highly engaged athlete user base.

“With Runtastic we can deliver best in class digital sports services to consumers and speed up the ability to reach our partners.”

Adidas group sales rose 15% in the quarter to €3.91bn, or 5% excluding the impact of currency, following strong sales of both its Adidas and Reebok brands. However golf was “disappointing”, with sales falling by 26%, a dramatic acceleration of the 9% decline in the first quarter.

Adidas has appointed bank Guggenhiem Partners to look into options for the business which could include a sale of its smaller brands Adams and Ashworth, while Hainer refused to rule out a sale of its main TaylorMade brand.

While the decline in the wider golfing market has slowed according to Hainer, that is yet to benefit Adidas’ business. A turnaround plan includes reprioritisation of marketing spend to focus on priority markets and a reduction in spend by reducing product launch frequency and focusing on key products and players.

Adidas will also look to enhance its pricing and promotion mix and change its launch pattern to “sharpen perceptions”.

“We need to go much deeper to bring TaylorMade Adidas Golf back on track and drive the turnaround of the golf business,” Hainer said. 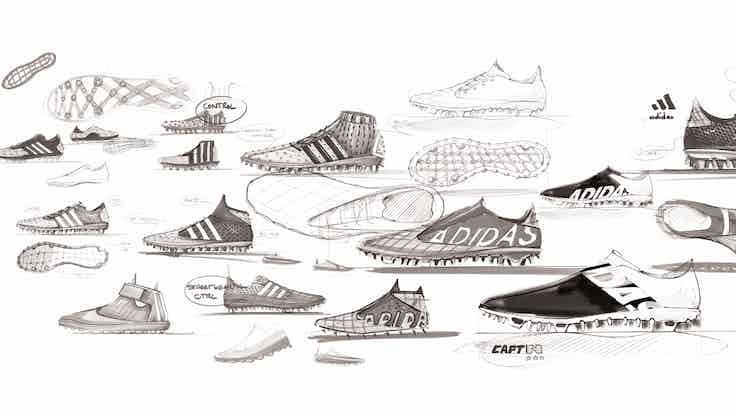 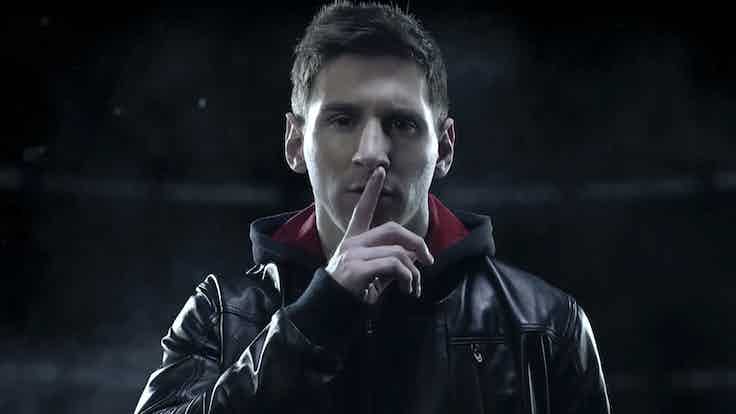