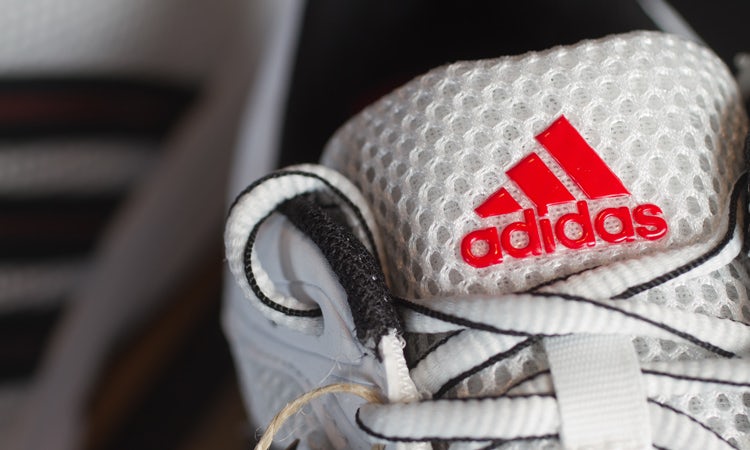 Adidas is trying to reducing its focus on short-term metrics as part of a major effectiveness drive aimed at protecting the long-term health of the brand.

Speaking to Marketing Week, the sports brand’s global media director, Simon Peel, says every aspect of marketing is moving away from short-termism to a “better balance”.

“Short-termism is always going to exist,” Peel says. “But what we’re trying to do is to make sure that while we’re doing that, we also look after the long-term health of the brand and know that behind those short-term deliveries, the brand is the one that ultimately delivers against them.”

Like many publicly-listed companies that have to deliver quarterly earnings to shareholders, the pressure to perform means the bulk of Adidas’s spend is going on short-term activations.

This is something Adidas is looking to redress, with the media function trying to “push the 60/40 rule” – the optimum ratio of long-term brand building versus short-term sales activation according to work by Peter Field and Les Binet – as a base across all its markets.

“We’re gradually beginning to invest much more in our brand,” Peel says. “As we’ve done that it’s correlated with our growth. I don’t think it’s necessarily been the cause of it; it’s representative of a new way of thinking within the organisation which is about brand desire and looking after the long-term health of the brand.”

Peel believes it is a combination of legacy infrastructure and siloed KPIs, meaning teams often aren’t focused on the same outcomes, which has made it difficult to find the right balance in the past.

“And it’s a really big company and it’s old, so that cultural shift takes a long time,” he adds. “It’s not any one person or any team that’s against it, it’s just there’s a lot of legacy, structure, culture that you need to begin to effect and it’s a slow burner.”

Fitting business KPIs such as revenue, profit and NPS into media can be a challenge too, Peel says, which is why Adidas uses “proxies”. This means the media team can change the KPIs it is working against if it doesn’t believe they are delivering against the main business objectives.

A lot has changed internally at Adidas since Peel joined the business five years ago. At the time it only had an internal media procurement team but now it has a centralised media team and media strategy, as well as local media teams in its largest markets – the US, Europe, China, Asia Pacific and Latin America.

Adidas is not the only brand looking to do more itself. According to new research from MediaSense, called Media 2020 & Beyond, 66% of brands are looking to reorganise their internal operating model for marketing, while 59% plan to bring more media functions in-house and 61% are reviewing their agency model.

Of those looking to bring more in-house, 42% intend to do their own comms plan, 27% their own programmatic buying and 17% are considering in-housing media buying.

We set out an approach all about cost-effectiveness, and with that comes transparency, which means you have to change the way you operate with the agency.

Peels says the way Adidas works with agencies has “definitely changed” over the last five years too, although he still sees partners as key.

“When I joined it was all about cost-efficiency. We were trying to change this internal mindset of seeing media and marketing as an investment to growth,” Peel explains.

“We set out an approach all about cost-effectiveness, and with that comes transparency, which means you have to change the way you operate with the agency. If you’re looking at cost-efficiency metrics, there’s a lot of short-termism in that. Superficially, it looks like you’re doing a great job efficiently, but actually when you’re looking at measuring the success of it in terms of the business impact you’re not really doing a very good job at all.”

Adidas is trying to “delineate” the traditional client and agency relationship so it can focus on a “proper” media and marketing strategy, which Peel says has been forgotten.

This means Adidas is responsible for its own media strategy and infrastructure, including all of the ad technology, marketing technology, and technology and transparency contracts, while the agency’s main focus is on the tactical delivery and bringing campaigns to life.

“The idea is that it frees up the agency to focus on campaign activation rather than having to upsell different products internally,” Peel says.

“I don’t know about the rest of the industry but one of the things [Adidas] is certainly trying to redress is strategy a lot more. We’ve become overly obsessed with shiny things and digital has been a representation of that.

“We’re very interested in activation ideas and we’ve forgotten about proper marketing strategy and media strategy as well. We mistake media strategy with campaign strategy or activation or tactics. That’s an area that definitely needs to be addressed.” 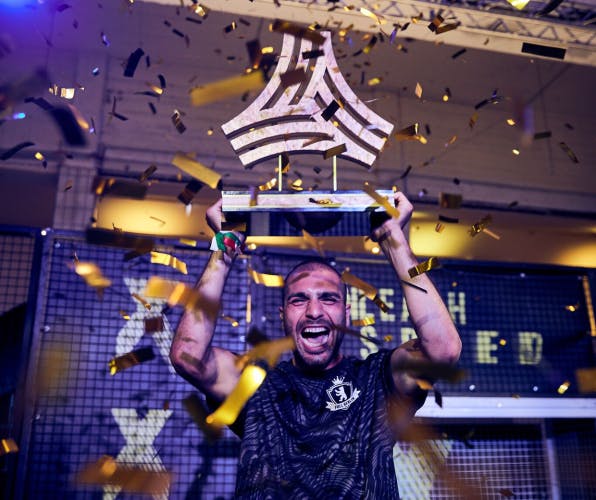 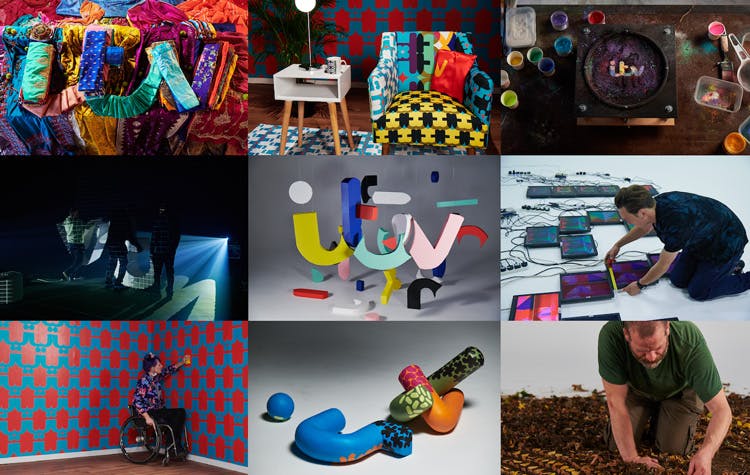 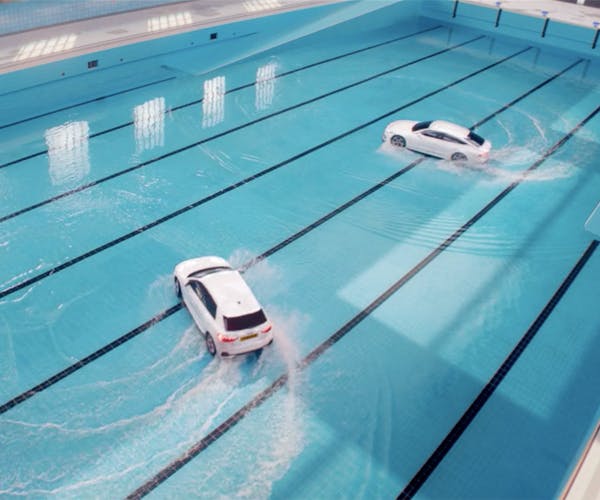