The brand has unveiled a roll out plan that will see it add “a number of stores” to its existing outlets across London, Manchester, Birmingham and Liverpool.

Stores will use Adidas’ latest opening in Leeds as the template which will feature apparel from its premium sports and lifestyle ranges. Outlets will be fitted out with displays for the brand’s ZX footwear range, plus a specialist sports performance area for football, rugby and cycling.

Rupert Campbell, retail director for Adidas UK, says the move aims to increase its “share of the premium sportswear market”.

Adidas will be hoping its burgeoning high-street presence can help offset declines made at third party chains such as Sports Direct and Decathlon where a large proportion of its products are sold at discount. It is part of a wider push to support a string of upcoming additions to its Boost and F50 Messi ranges, which the brand hopes will stimulate flagging demand in more mature markets such as the UK.

It blamed a nine per cent drop in sales across Western Europe during the first half of the year on sagging demand in the UK, Spain and Italy, which saw double digit declines in revenue.

The retail drive comes a year after Adidas banned retail partners from listing its products on the eBay and Amazon.com portals as the business sought to gain more control over how its brands are marketed, sold and distributed online.

Adidas’ expansion follows similar moves made by rivals Puma and Under Armour last year. Both brands have identified the high-street as an area they can turn into a key communications channel in their attempts to gain greater visibility in a crowded category. 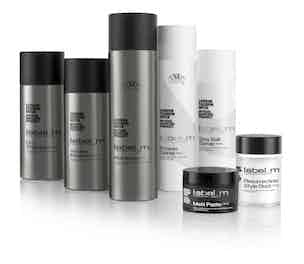 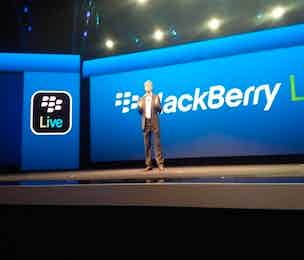 BlackBerry is exploring a number of “strategic alternatives” to turnaround its faltering performance, including the possibility of a joint venture, technology partnerships or a sale of the company.