The agency’s Los Angeles and Amsterdam teams will be responsible for brand-level global campaigns for adidas’ soccer, running, basketball and women’s lines.

“Sport is the single most important asset for Adidas; it defines our brand,” said Jocelyn Robiot, adidas senior vice president of brand management.

“Our communication strategy moving forward will be relentless and aggressive storytelling, so that we can take our expression of sport to the next level. To achieve these ambitions, we set out to work with the best.”

72andSunny was named as one of Fast Company’s Most Innovative Companies of 2015 and has twice won Agency of the Year for Advertising Age and Adweek.

The agency’s chief creative officer Glenn Cole said: “We’re thrilled to work with adidas not just because of their legacy, but because their goal is nothing less than reframing modern sports marketing. They’re like-minded competitive partners and we’re excited about winning with them.”

Carat of Dentsu Aegic Network will continue as the brand’s media agency of record worldwide, while Johannes Leonardo of New York City will continue to lead creative on adidas Originals.

The move comes after the sportswear maker announced plans earlier this month to up its marketing investment for its flagship adidas and Reebok brands following sales gains in its latest quarter, despite facing pressure to cut costs as group losses widen.

While adidas’ gross profit decreased by 1% to €6.924 billion versus  €7.001 billion year on year due to growing costs, the company’s results, which were released 5 March, showed that sales of its adidas brand were up by 11% in its latest financial quarter.

It also launched a campaign in January titled “There Will Be Haters” starring the likes of footballers Luis Suarez and Gareth Bale in an effort to promote its adidas boots as part of its football business. 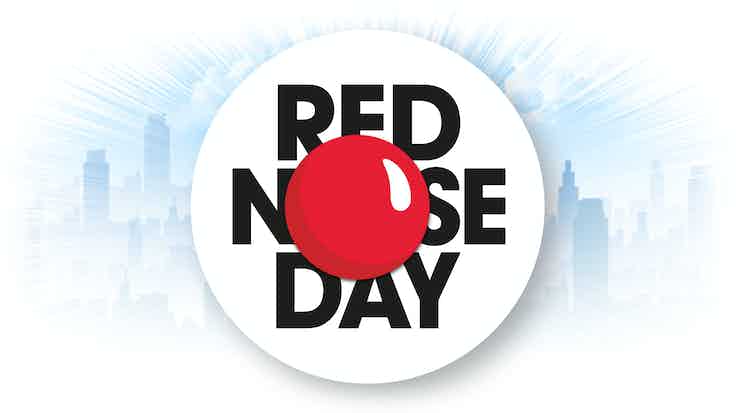