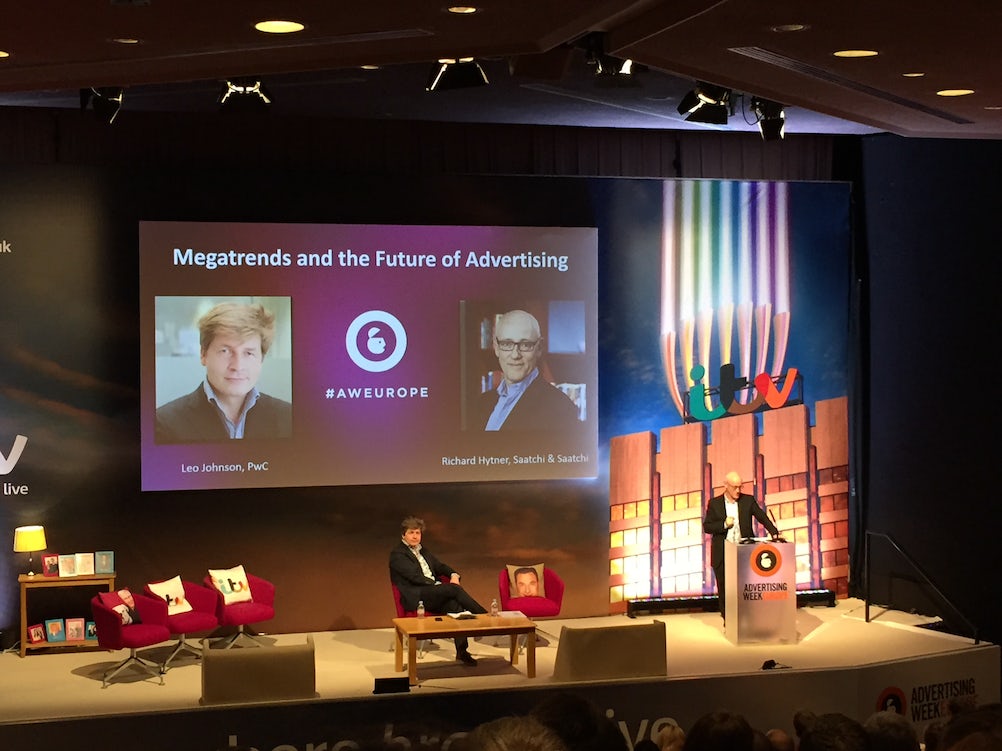 Leo Johnson, partner at PwC, argued during the ‘Megatrends and Future of Advertising’ session today (24 March) that the advertising industry could repeat the same mistakes as the financial services sector if it uses technology to relentlessly chase sales.

“Are you using technology, within a finite market, a little bit like how bankers used technology in 2008 – to manufacture demand for stuff that isn’t really there?” he asked the audience.

Johnson, brother of London Mayor Boris, added: “There is a model of advertising based on real-time bidding, content farms, click farms and on trying to squeeze out of the dry sponge of demand some more people who will buy more stuff.”

Pointing to research by Ovum that shows that 68% of people would use an online ‘do not track function’ if they had the option, he claimed that the creative industries are better served by trying to find solutions to the world’s major economic challenges, including in emerging markets.

“Advertising should be a force for creating future abundance, rather than one that draws from abundance,” Johnson said.

He was joined on stage by Richard Hytner, deputy chairman of ad group Saatchi & Saatchi, who cited Lego, Ikea and Unilever as examples of companies who have put social responsibility at the core of their brands.

He suggested that sharing economy businesses like Airbnb and Uber are also growing in popularity because of their eco-friendly credentials. “They provide opportunities to create wealth without using up the finite resources of the world,” he said. 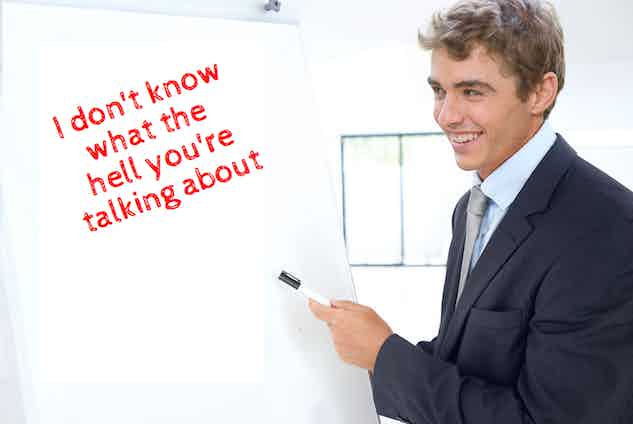 With well established marketing terms evolving on what seems like a weekly basis, our pals at sister title Econsultancy have put together a colossal digital marketing jargon-buster.

It’s the sexy side of data that gets marketers’ pulses racing, but whether that means personalisation or predictive analytics, it is only possible if a brand gets the basics right with a focus on data quality and preparation. Yet 92% of businesses believe their data contains inaccuracies.