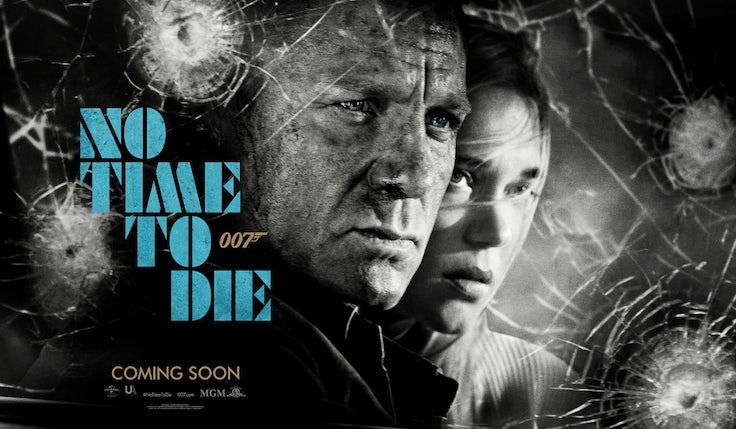 Advertiser demand to be featured alongside the latest film in the James Bond franchise was “extremely high”, Digital Cinema Media (DCM) has said, with a record number of forward bookings and brands looking to take advantage of the commercial opportunities associated with the film.

According to the UK cinema advertising company, which covers 80% of the market including Odeon, Cineworld and Vue cinemas, premium advertising spots sold out two months in advance.

Brands from multiple sectors signed up to feature prominently around the film, including Sky, Google, Pokerstars, Peroni and Lloyds.

The full ad reel also sold out over two weeks in advance, with other brands across categories including telecoms, motors, food and drink, and entertainment and leisure booking in.

‘No Time to Die’ came out on 30 September and has so far grossed £26m in the UK box office in just four days, making it the biggest film release of the year so far. Box office takings for 1 – 3 October reached £21m and surpasses the previous two films in the franchise, ‘Spectre’ and ‘Skyfall’.

According to DCM, 40% of the returning audience to cinemas are 16-34 year olds, which is up from 34% in pre-pandemic times. However, the latest Bond film is also drawing in less frequent cinemagoers, including older audiences.

“The UK cinema industry’s reopening has been a resounding success to date, but the anticipated return of Bond has solidified the pent-up desire from audiences to return to watch new content on the big screen. Advertisers are also taking advantage of the unique and immersive experience the cinema medium offers, bolstering cinema ad revenues,” says DCM CEO Karen Stacey.

“This is a watershed moment for the cinema industry. The medium has continued to thrive alongside TV, home videos and, most recently, streaming platforms. There has always been a reason to return to the big screen and we’re only just getting started with this next, golden age for the industry.”

Bouncing back after a devastating year

The UK box office was unsurprisingly devastated in 2020 as the pandemic forced cinemas to shutter, decimating total revenues for the year by 76% – down to £296.7m from £1.25bn – and breaking a sequence dating back to 2011 of the UK box office taking a minimum of £1bn, according to the UK Cinema Association. Admissions for the same year were down 75% to 43.9 million.

Meanwhile, figures from the Ad Association/Warc expenditure report reveal spend on cinema was down -100% year-on-year over the first quarter of 2021. However, the report forecasts that 2021 as a whole will bounce back by 315.6% compared to 2020. 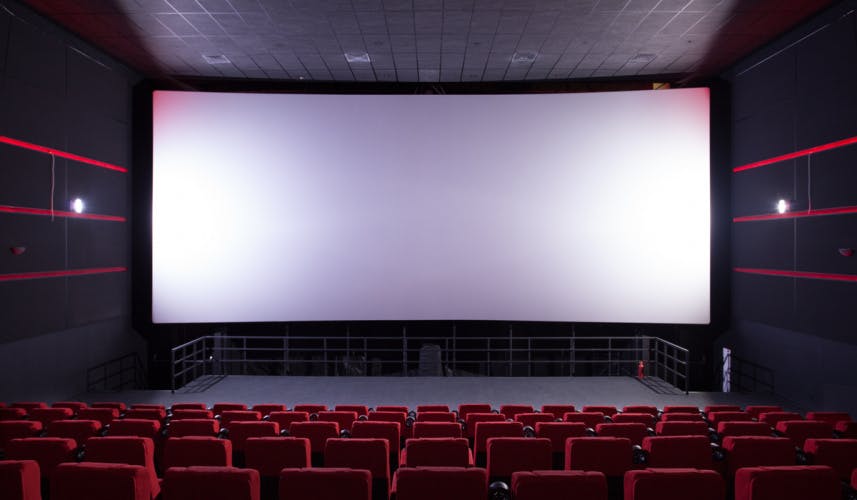 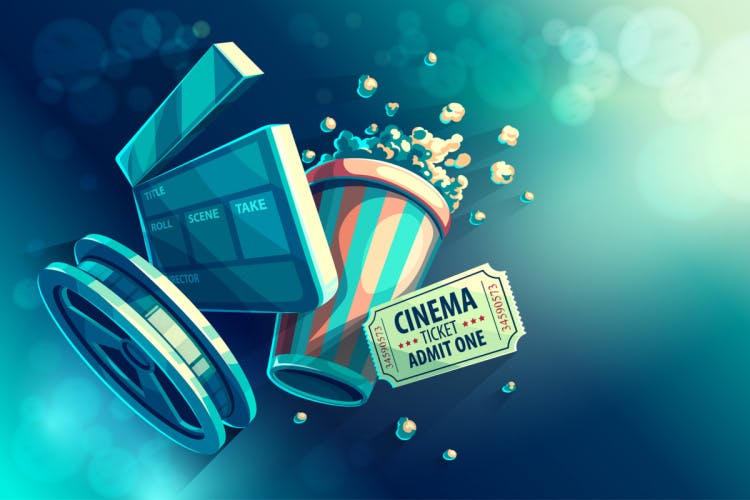 Trolls World Tour’s successful digital launch will tempt all movie studios to do the same, but that would destroy the model that premiumises their product. 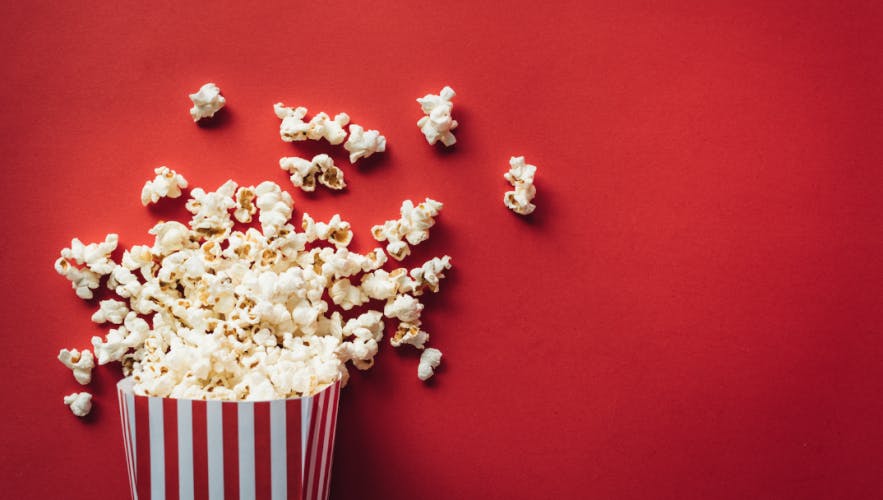