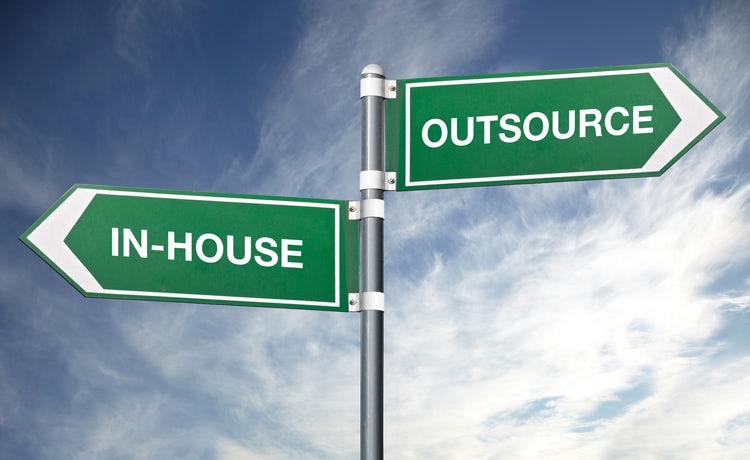 A growing number of UK advertisers are moving to in-house and on-site agency services, driven by a growing demand for transparency and more agile ways of working.

The research, compiled by ISBA, on-site agency specialist OLIVER and market researcher Future Thinking, suggests the move for more in-house and on-site expertise mimicks a trend in the US. According to 2013 ANA figures, 58% of advertisers in the US have started shifting towards in-house or on-site services.

ISBA’s membership was canvassed over a two-month period from December 2016 to February 2017. The aim was to follow up on surveys run by the ANA in the US and track whether UK advertisers are also bringing more agency services in-house or on-site, and if so to what degree and why.

The study highlights marketers’ growing frustration with external agency relationships, as 62% of respondents say they are move towards forging stronger relationships with fewer suppliers.

Respondents cited the time taken by external agencies to make decisions and to turnaround work as particular areas of concern (68%). This move is also being driven by a growing demand for creative for digital media, data confidentiality and transparency, and more agile ways of working.

“It’s the old chestnut around agility. To get a more agile route to market, brands are doing it themselves, whether that’s an on-site agency or an in-house function building the brand capabilities further,” explains Debbie Morrison, director of consultancy and best practice at ISBA.

The questionnaire defined ‘in-house’ as a department, group, or person that has responsibilities that typically are performed by an external advertising agency. On-site agency is defined as a team of people built by an external partner to sit alongside a brand’s marketing team dedicated to the business.

Having an in-house function is predominantly seen as a way to gain more brand expertise in house (61%) and to make collaboration between teams easier (52%).

A third of respondents have an on-site agency, with the key advantages of using an on-site agency listed as cost efficiencies (68%), better collaboration (64%) and operational control (54%).

While in-house agencies are by and large used for tactical tasks such as retail materials, direct to channel materials and digital-led activities, external agencies are still more likely to pick up traditional creative and strategic work from advertisers.

Media buying is also still outsourced to agencies. This could be because media agency contracts make it difficult for advertisers to move quickly. In the US, 31% of advertisers are moving their programmatic buying in-house.

The survey predicts that as on-site and in-house agencies grow and expand their remit to include strategic functions and as advertisers continue to seek alternative marketing options, external agencies could risk being squeezed further.

ISBA’s Morrison concludes: “It’s interesting that not more people are talking about handling their media internally. A low level amount of media is being bought internally, whether that’s programmatic, mobile or SEO. That was something that we’ll track going forward, and we predict this will increase over time.” 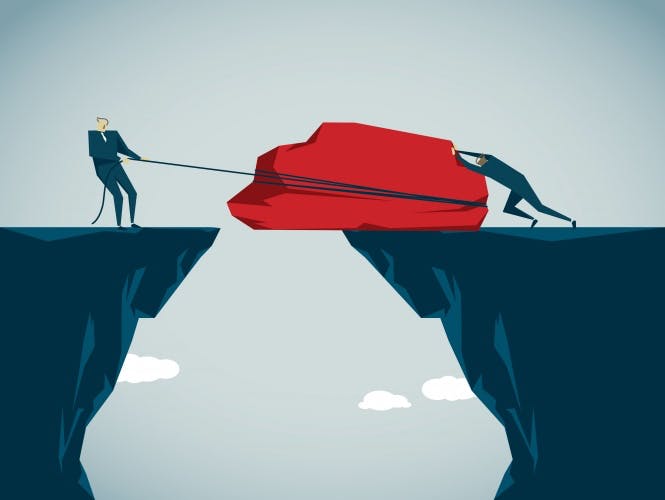 If brands are going to innovate and win back consumer trust, then marketers need to call their agencies to account, says Robin Bonn, founder of Co:definery.