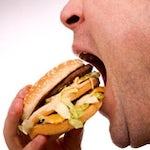 In its “Prevention of cardiovascular disease at population level” guidance, NICE says these ads “have a powerful influence on children and young people”.

It also credits an Ofcom impact assessment published in November 2006, which suggests a ban could reduce these influences by 82%.

However, the advertising industry says the NHS watchdog has ignored the role that advertising can play in encouraging healthy lifestyles.

Ian Twinn, director of public affairs at the Incorporated Society of British Advertisers (ISBA), says: “NICE has proved itself to be terribly out of touch. What it seems to have overlooked is advertising actually has the power to engage audiences and promote balanced diets and healthy lifestyles.”

A spokesman for the Advertising Association adds that such “knee-jerk” reactions ignore available evidence, claiming that “at most, food advertising has a marginal impact on what children eat”.

Both ISBA and the AA credited business4Life, a coalition of advertisers committed to supporting the Change4Life movement, as an example of how advertising can promote both products and healthy lifestyles.

Separately, the Advertising Standards Authority (ASA) says its codes have been tightened to discourage unhealthy lifestyles. Earlier this week, it published its Food and Soft Drink Advertising Survey that revealed compliance with the rules is very high (99.4%).

An ASA spokesperson says it has “not seen any evidence to suggest further restrictions are warranted”. 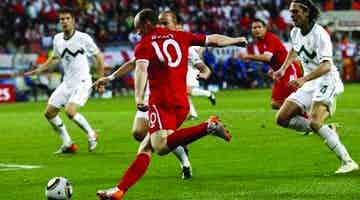 Retailers will be celebrating this morning (24 June) after England’s win over Slovenia yesterday set up a weekend clash with Germany and the promise of a big uplift in sales. 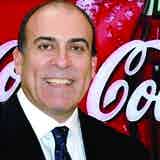 The Consumer Goods Forum has elected Muhtar Kent, chairman and CEO of The Coca-Cola Company, and Lars Olofsson, CEO of Carrefour, as its new co-chairs.