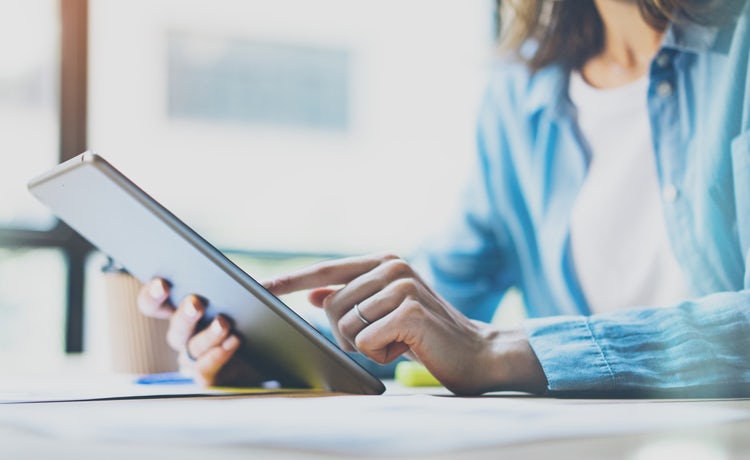 There are nearly three million lone-parent families in the UK yet many employers fail to have the right processes and flexibility in place to enable single patents to thrive at work.

Here, former marketer Clare Jones, who founded marketing agency Clare Jones London, and Chrissie Lewandowski, founder of holiday business Single with Kids – who are single parents themselves – explain what businesses should do to enable better working environments for one-parent families.

Fighting your corner at work

“I rose through the ranks in professional services to marketing director level but for personal reasons took a career break because I wanted the opportunity to do something more creative.

“We are in a changing industry. I became a chartered marketer in 2000 and went back to work when my baby was six-months-old. I was told there was no flexibility, I had to come back full time. The system has come on leaps and bounds now.

“It was really difficult managing the pressure of being a single parent – the school holidays were particularly challenging. As a marketer, things happen at work that aren’t planned and, not having live-in childcare, I would have to leave the office to deal with it. It doesn’t look good leaving on the dot of six but I had no choice. I don’t know how much of that impinged on my reputation.

“What work means will have to change. Trust is at the heart of this. With advanced analytics we can measure employees’ output better and an output-based society would be better for everyone.

“Our generation will be working a lot longer and, even if you have taken time out for the children, you still have 20 or 30 years to work afterwards so you don’t want to feel left on the scrap heap. Even on career breaks, through social media like LinkedIn you can still be seen to be contributing to the conversation.

“If you’re a passionate marketer, there’s no reason why you shouldn’t still be checking stuff out. We have to build our personal brands and reputation online and through social media to protect our long-term career prospects.”

“The staff that we employ are all single parents. It’s important for the level of empathy and understanding needed for our customers. We can’t have a recently bereaved lone parent trying to deal only with an automated booking system.

“It’s a tight team and there is always someone who knows the customer – it’s part of the service. That is what single parents need. It is an internet business so we have to be available to customers at all times.

“I left my previous position because, even though I would be working four days per week officially, I was always standing in the park on the fifth day sorting some issue out over the phone.

“Even if you don’t work 9am to 5pm and have to be flexible, it still needs to suit families. It suits me to respond to queries at 10pm but it also means that someone isn’t trying to pick their kids up and deal with an issue at the same time.

“Adding stress to a normal working day for any parent isn’t going to help and they won’t focus. If their child is sick, we can work around it and they will catch up.

“We have been stuck in a work pattern that was established in the 1950s. Commuting is now horrible and home workers aren’t stressed and stuck in dreadful traffic. Basically, as long as there is Wi-Fi, we are all OK.” 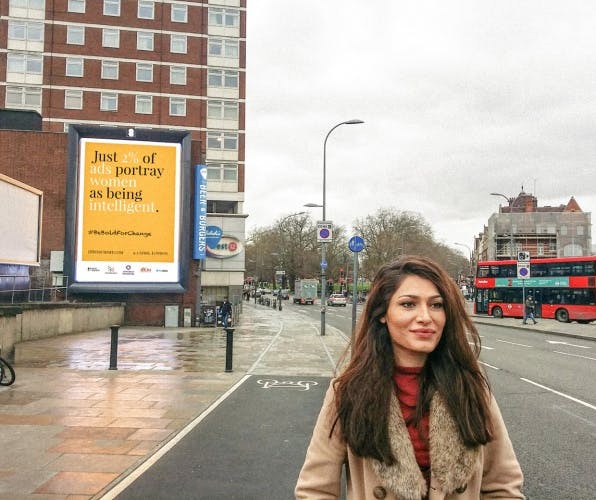 Stats released by the Diversity in Marketing and Advertising Summit urge marketers to “be bold for change”. 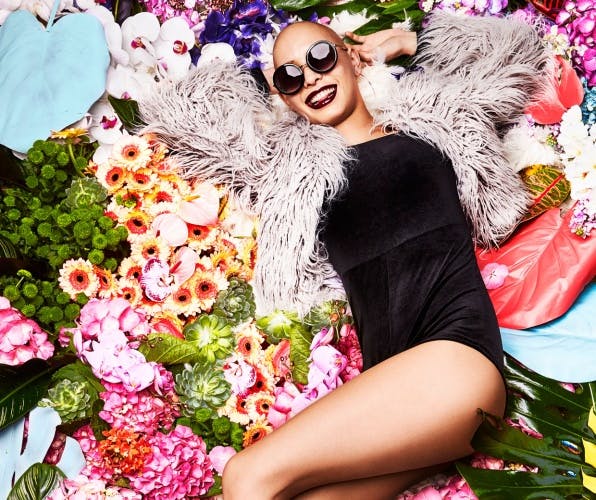