It owns, operates and consults with more than 100 venues worldwide, across five continents, including the MasterCard Center in Beijing, O2 World in Berlin, and Pernambuco Stadium in Recife, Brazil.

Twenty five venues are in 11 European markets. The IndigO2, Eventim Apollo and Barclaycard Presents British Summer Time Hyde Park belong to the AEG Live family and the rest are owned, managed or consulted by AEG Facilities. 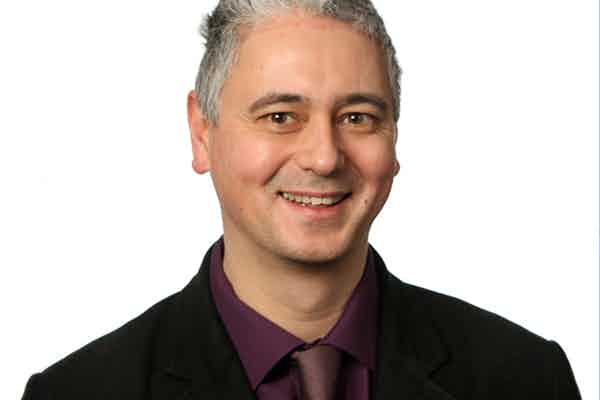 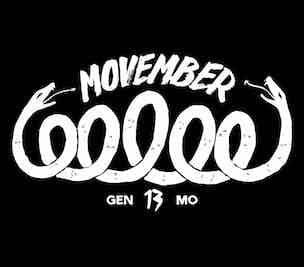 Anti-cancer initiative Movember is looking to maintain its relevance by targeting a “new generation” of fundraisers through its ‘Generation Mo’ slogan. 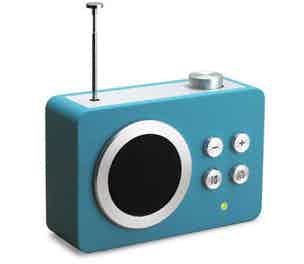 The Radio Advertising Bureau (RAB) aims to win over a larger share of marketing budgets by appealing directly to brand finance directors with an econometric data study arguing 20 per cent of all ad spend should be on radio.