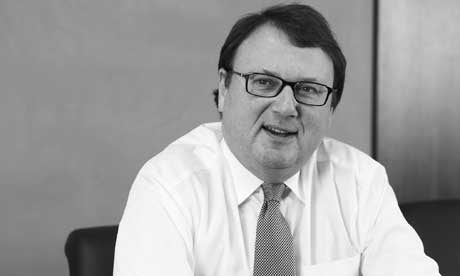 Aegis Group chief executive Robert Lerwill is stepping down after almost four years in the role. The chairman, John Napier, will take on his responsibilities on an interim basis.

He is due to leave the group at the end of the month. It is not known if he has a job to go to.

He was appointed to the chief executive role in February 2005. At the time he was a non-executive director of the group and joined the board in 2000. He stepped in to replace Doug Flynn who left Aegis in late March.

In October the group reported “relatively healthy” results for the first nine months of the year, but warned that it was more cautious about its full year outlook.

Napier says: “The on going priorities involve working closely with both companies [Aegis Media and Synovate] to ensure that we are in the best possible shape to meet the challenging conditions ahead and ensuring that we also continue to focus on providing a range of services that bring value and insight to our clients, as they too face more demanding and competitive market circumstances.”