It was a fascinating process, with four agencies making the final pitch to some of the biggest marketing brains in our global brand.

As often happens in these situations, two of the pitches were weak and were quickly discounted. Of the remaining two, we really liked the first agency’s idea and with the other we liked the people but didn’t believe their concept would work in our situation. We therefore took the decision to continue conversations with the two of them; taking up references and cutting down costs, but with a clear preferred partner in mind.

To cut a long story short, we changed our mind and chose the second agency – the one that was not quite as good on the day but with whom we had chemistry. Why? Put simply, they came across like they wanted the business more. Immediately following the pitch, they sent LinkedIn requests to all the key players; they shared interesting, relevant information with us and they responded well to our feedback on their original proposal. The agency that lost did virtually nothing post-event – they just sat back and waited for us to award them the work.

After the decision had been announced, I met up with the losing agency to share feedback. I was quite taken aback by their reaction – they felt aggrieved that they had won on the day but lost after the event. In their eyes, it was a “penalty shoot-out”, “winner takes all” situation and by following up after the event, the winning agency was “brown nosing” and “sneaky”.

The fact that they had lost a £1m contract, largely on the basis that they failed on an important piece of stakeholder engagement, suggests that they misunderstood the situation. This is not a game. Clients want the best solution to their challenge and, in the highly competitive world of advertising, agencies have to work hard to convince them that they really are the best there is. The era of sitting back and being aloof is, well, gone. 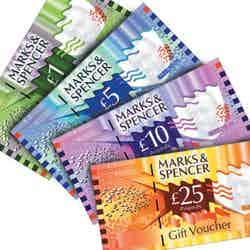 Hayley Santus from M&S for business explains how the company’s knowledge of a wide range of sectors can help develop your business. 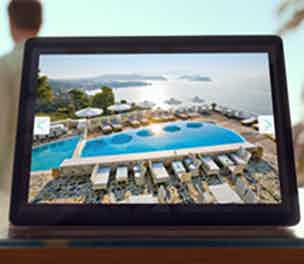 Thomas Cook is to launch a new brand campaign showcasing the range of holidays and on and off-line services it offers as the tour operator looks to achieve the ambitious growth plans outlined earlier this year. 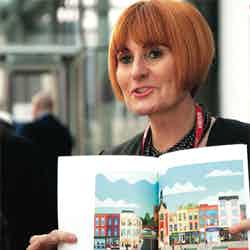 Shoppers still care about their local high street but several factors are stopping them from going there to buy. Retailers must work together to attract them back.