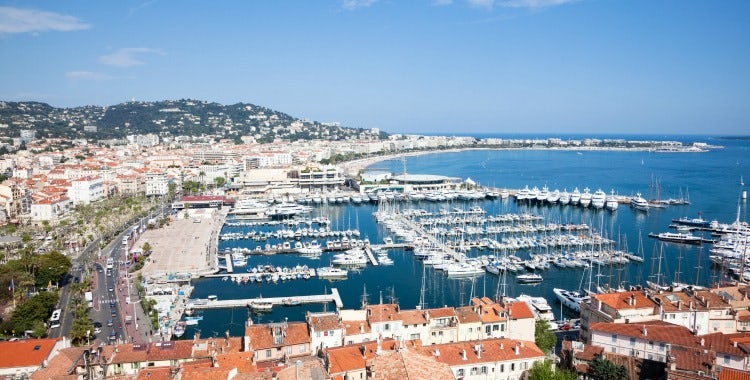 The Rosé flowed, helicopters buzzed overhead and marketing clichés about purpose, creativity and innovation may have been trotted out as usual. But this year’s Cannes Lions Festival of Creativity revealed a lot about the future direction of the ad industry, and in particular the agency holding groups that have, until now, dominated how major companies spend billions of pounds on advertising and media.

It was a noticeably quieter event. Award entries fell by more than a fifth (21.4%) year on year to 32,372 as the festival, owned by Ascential, felt the effects of Publicis Groupe’s decision to (mostly) withdraw from industry events this year, and a restructure that saw it cut the festival back down to five days and reduce the number of subcategories. Visitor numbers were down even further, by a quarter according to some estimates.

READ MORE: Mark Ritson – Publicis has done nothing but prove agile structures are a load of BS

That would seem like a disaster for the organisers, but amid the PR spin, it does point to a shift in emphasis. Awards entered by brands were up 84% (although this was in part due to Publicis’s ban meaning some brands entered its agencies’ work instead), and Ascential claims more marketers than ever are speaking on the stages.

That reflects shifting power in the industry. Brands and marketers are very much focused on taking back control of their media investments, and despite two years of issues including transparency, measurement errors and brand safety scandals, that focus has impacted the agency holding groups more than it has the big digital players.

Despite the problems in digital media, Facebook, Google, Spotify, Twitter and Pinterest commandeered the best spots on the beach yet again. They may have struck a more conciliatory tone this time around but, as technology disrupts marketing, little has really changed.

A handful of tech giants are increasingly responsible for great swathes of digital spend and there seems little (apart from government intervention) that can halt their growth. And marketers’ determination to regain control has led to brands forming direct relationships with digital publishers, rather than going through agency middlemen.

Dana Anderson, chief transformation officer at MediaLink, says: “Are the relationships between clients and agencies changing? Yes, but that has more to do with the whole ecosystem. [With] Google and Facebook, all the entertainment companies doing content, the digital agencies coming out of the consultancies – marketers have a lot of choice. From an agency standpoint you’re getting kind of crowded out by the amount of people who want to be players and whose business model is very different from yours.”

The move to in-house

L’Oréal is one brand reframing how it works with agencies. It has in-housed its entire ad tech stack and partnered with Google DoubleClick on media buying, rather than going through media agencies. The benefits, according to chief digital officer Lumobira Rochet, are in improved control and transparency.

“Now we have one partner and we control everything we do. By reducing the number of partners, you reduce the risks in terms of data and you increase the quality of inventory,” she explains. “We are not relying on a very [opaque] and confusing ecosystem where, before, sometimes you were working with agencies who were working with very different ad exchanges and you had no idea of the data quality overall.”

This is not just happening in FMCG. HP’s CMO Antonio Lucio said at a panel debate that his company has been building “significant capabilities” in data, analytics and artificial intelligence, as well as bringing its data management platform (DMP) and demand-side platform (DSP) in-house.

Agencies are getting kind of crowded out by the amount of people who want to be players and whose business model is very different from theirs.

“If you want to do marketing you need data, deep analytics, native content; you need deep programmatic buying capabilities and you need to be able to prove everything you are doing is the right thing to do,” he said.

The rise of the consultancies

That focus on data and digital is opening up opportunities for others as well. The consultancies made their presence felt more keenly than in previous years, with the likes of Accenture, PwC and Deloitte hiring cabanas on Cannes’ Croisette promenade and yachts in the harbour.

Agency holding groups have typically dismissed the threat of the consultancies, saying they aren’t turning up in pitches and therefore aren’t invading their turf as much as it might seem. But that misses the point; the consultancies are getting in much earlier in the process with the aim of driving business (and marketing) transformation by helping brands link up data and insights with advertising and media.

As Unilever’s Keith Weed puts it: “New competitors can only come into a market if there is a market gap. Of course, they can acquire companies, but [the consultancies] aren’t just acquiring companies.”

Weed points to one such use case. As the dynamics of advertising change and brands look to produce more content for more channels, they are considering how to do this cost-effectively. Weed suggests agencies will need to take more of a “market price approach”, offering dynamic pricing based on the piece of content rather than “this is what it costs to do X”. If they don’t it opens up a gap for the consultancies.

“There need to be different models of cost-effective content production,” he explains. “If one of the consultancies can say, ‘Well actually we can set up this approach to do that more efficiently’ then why wouldn’t [brands] engage in that?”

It is that understanding of wider business transformation and how advertising fits in that consultancies see as a gap to exploit, and that is a reflection of the wider changes in the marketing industry. Digital has made it easier for brands to buy media themselves, while CMOs are increasingly in charge of tech budgets bigger than the CTO’s and tasked with developing an end-to-end customer experience.

That means more players now want to have the ear of the CMO – whether that is agencies, big digital players or consultancies – knowing they control big budgets and the strategic direction of a brand. That is a challenge to the hegemony of the agency holding groups.

That means that in the future marketing chiefs are likely to look to more places for help. But that doesn’t mean agencies won’t be included, they will just have to find their place. Rochet says: “Everyone has a place. To be credible [the brand] has to be at the centre but we will receive help from many people: startups; consultancies, because they are investing more and more in digital transformation; and our agencies are also at the heart.” 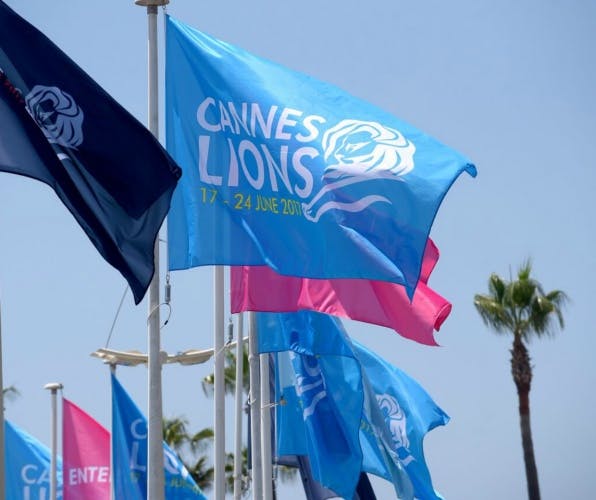 Cannes Lions 2018: Marketers turned out in force to advertising’s biggest annual event. But away from the usual talk of purpose and creativity, some big issues such as the recruitment crisis, how advertising responds to the #MeToo movement and cleaning up the influencer marketing space were discussed.

Cannes Lions 2018: Google’s EMEA boss says the company is still trying to “make sense of GDPR” and define how it deals with the new data regulations after much of the detail came through “very late”.