Speaking at the Festival of Marketing today (13 November) Andrew Schapiro, head of brand creative at Airbnb, said that although they were surprised by the media attention to their redesign the “idea of controversy isn’t new” to the company.

Airbnb’s new logo was picked up by the media and caused a stir on social media as it was likened to genitalia, among other things, with many social media feeds filled with comparisons.

In the session, hosted by Design Week editor Angus Montgomery, the brand admitted the response was not expected having initially thought the redesign would be of interest to creatives and marketers but also said it was able to turn that attention around.

Schapiro said: “That’s the nature of our company and the nature of our brand. It’s a novel idea, the concept of staying in someone else’s home and opening up your home to others so the idea of controversy isn’t new to us.”

When asked if it was difficult dealing with the social media conversations, Schapiro said: “Surprisingly it wasn’t difficult to deal with, it was something we had fun with. We were close to it for many months so to get that kind of response you might expect it to be disheartening but we all felt confident that this was the right direction for the brand in the long-term.”

During the process Airbnb had a fundamental sense that the redesign was “disruptive to branding” itself because many companies are very “restrained and protective” and wanted to create something intended to be used by its communities and individualised, perhaps not in the way that the social media community did.

Another key insight for Airbnb when working on the rebrand, with agency Design Studio, was that there were two versions of the brand claiming there was a disconnect between the two.

“There’s two Airbnb’s, the one in our minds and how the rest of the world knows it,” said Schapiro. “There was a disconnect in the way we spoke about ourselves internally and the way the world outside saw Airbnb as simply a platform to book a place to stay. The exercise was how to reflect externally our values as a brand and the way we know our brand internally.”

The redesign also has a positive impact on the business as a whole and has “elevated” the entire brand.

Schapiro said: “It started with a design project and ultimately it has affected the way that our customer service teams speak on the phone, the content for the website, the design of our products and it’s affected the standards to which we deliver. The standards we have now are very different to what we had a few months ago.” 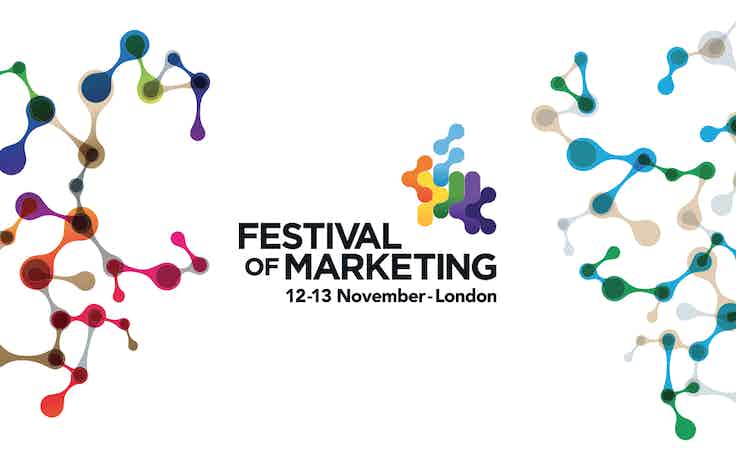 Welcome to our showcase for the essential event of the marketing year – find out who to see, meet and how to party with us here.