STA Travel is the first high street travel agent to partner with Airbnb. The tie-up will make its rooms available to book through STA both online and through an in-store referral programme.

Airbnb has also partnered with airlines such as KLM over recent years and McClure revealed that the brand is open to further high street partnerships. “Should they share our commitment to making the nature of travel easier and more productive then we can do business,” he explained.

The travel brand is expected to double its global bookings this year to 80 million after securing a record 70 million customers over summer 2015. There are currently 67,500 listings by homeowners on Airbnb in the UK market.

“Our selling point is that we don’t view marketing with a capital M like most companies do; everything we do starts with the community first,” added McClure.

“If you look closely at other iconic brands and their moment of brand truth, it’s when you open that iPhone box or try on those Nike trainers for the first time. We are succeeding in making that first moment a traveller knocks on a door and meets their host our defining truth.”

Experiential campaigns and tapping into cultural moments remain a focus for the brand according to McClure, who says it will continue to invest in above the line TV campaigns to help communicate the ‘ease of our service’.

Around the Rugby World Cup, Airbnb teamed up with ex-players such as Wales’ Gareth Thomas, who has listed his home. It also floated a house down the River Thames in May following the passing of the Deregulation Act, which means Londoners are now free to rent their homes for up to 90 days a year without risk of fines.

McClure added: “For us it’s about finding global or local events to creatively tap our marketing into, whether that’s the Rugby World Cup or the Edinburgh Fringe, and helping our users live like a local when they attend them. Whether it’s a ski trip or a backpacker, we want Airbnb to be the first option that comes to mind.”

Also key to the brand’s growth has been getting businesses aboard. More than 500, including Levis, Google and Facebook, now use Airbnb’s dedicated Business Travel service.

Following recent anger from Parisian hoteliers over ‘unfair competition’, Airbnb is set to charge visitors to Paris a ‘tourist tax’ of 83 cents per day, which will be handed over to the local authority and could total up to €5m a year.

However McClure insists that Airbnb and hotels can still co-exist peacefully.

“Hotel occupancy rates in London were at record highs last year and there are plenty of hotels also successfully tapping into the market trend of people wanting to live like a local. We can co-exist, it isn’t us or them,” he explained.

“London has the biggest level of sharing economy start-ups in Europe, and we’re prepared to help the industry to create a shared eco-system. We want to stick to our entrepreneur values as well.”

McClure wouldn’t speculate on whether the brand feels it can ever dethrone hotels as the number one choice for travellers but says it wants to be seen as a top tier brand.

He concluded: “Chasing numbers isn’t our mindset, it is about making people not feel like they are strangers when they travel and giving them a holiday through a local’s eyes. If we can become a community-led super brand I’ll be happy. Achieving that iconic status via a people-led strategy is a big motivator for me.” 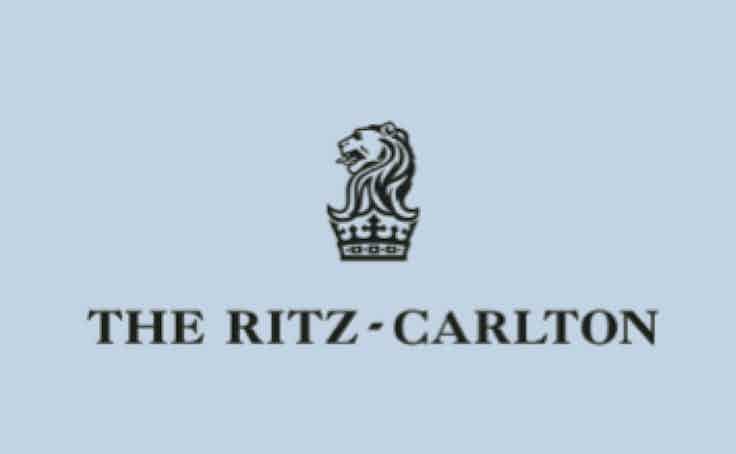 The Ritz-Carlton has launched a new logo and is “modernising” its brand voice according to Lisa Holladay, its VP of global brand marketing, as the luxury hotel chain changes its marketing in a bid to appeal to Generation Y. 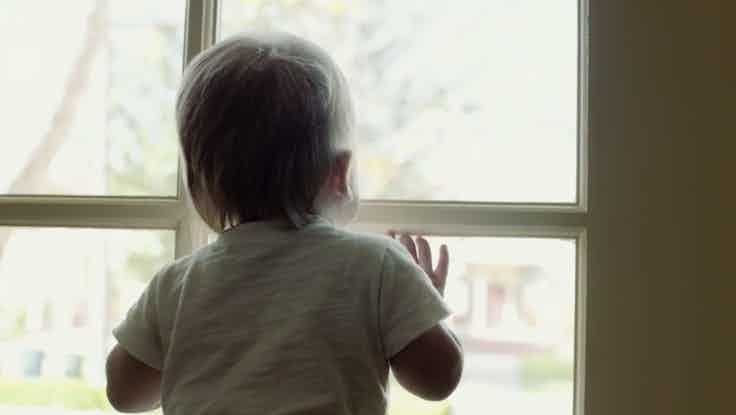 Airbnb is looking to address the cruelty reflected in the media through a new global campaign that suggests humans are born kind.

Speaking on a panel hosted by The Economist at Cannes Lions today (22 June), along with Mars CMO Bruce McColl and Nestle’s global head of digital and social media Pete Blackshaw, Jonathan Mildenhall fired up the debate into the battle between data and creativity and why it rests on talent and strategic thinking.