The company has unveiled a new symbol it calls the “Bélo” that it believes can be adopted globally and says it wants “to stand for something much bigger than travel”.

Airbnb makes big claims for its new symbol and values. It says: “It’s an iconic mark for our windows, our doors, and our shared values. It’s a symbol that, like us, can belong wherever it happens to be”.

Airbnb is encouraging its users to take the “Bélo” symbol , which it calls “the symbol of belonging” and add their personalised ideas to it.

The company is also overhauling its website and with touches such as a “Discover” page for travel inspiration.

Rival home rental business HouseTrip launched a television campaign in May with the strapline “Do you Housetrip yet?”

CMO Zaid Al-Qassab told Marketing Week the business aimed to be “the grown up” in the market place and that it intended to cater to the family holiday market. 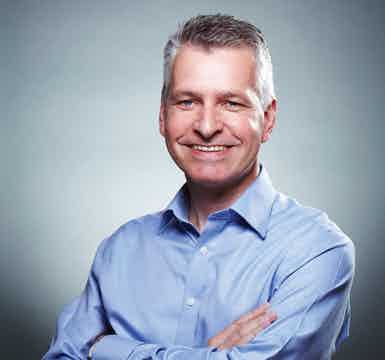 Twitter is launching a research tool for brands that aims to show the buzz everyday moments can generate, not just the campaigns geared around major global events.