It’s not surprising we feel this way. There are – after all – a lot of bad brands around. Yet something important nevertheless remains submerged within the concept of a brand. A good economy should not be one devoid of brands; just be one with better brands.

In a narrow sense, a brand is a visual cue that declares the origins of a product or service. But more broadly, it alludes to the underlying character or personality of a company. Brands present, in highly condensed forms, encompassing visions of what life might be about. So beguiling might these be that our desire to make a purchase can originate not so much in a desire for a particular product or service as in a wish to tie ourselves more closely to the philosophies that hover over them. Furthermore, brands usher in expectations of coherence and consistency. We expect that – under the umbrella of a brand – very similar things will happen across countries, employees and products. Brands allow qualities and ideas to multiply powerfully across the world.

This is also the problem, for brands can threaten to repeat idiocy on an industrial scale wherever they spread. However, with perspective, we can see that the true culprit is never really the pure fact of repetition. The objection – if there is one – is to what is being repeated.

In the 16th century, the Italian architect Andrea Palladio worked out a set of basic designs for villas, churches and public buildings based on a set of ideas that he had assembled from Roman and, to a lesser extent, Greek architecture. He built his first versions in the little town of Vicenza. But his views spread rapidly, first across the Veneto, then more broadly through northern Italy, France, England, Germany, Russia and – especially – the United States. With a few concessions to local materials and colours, more or less identical buildings appeared in St Petersburg and Edinburgh, Boston and Berlin. Libraries, palaces, schools and homes acquired an astonishing basic consistency of appearance.

Palladio’s highly readable architectural manual ‘I Quattro Libri dell’ Architettura’ (‘The Four Books of Architecture’, Venice 1570) detailed how to lay out rooms, organise facades and treat window decorations, and became an indispensable part of every architect’s library in the West. In America, Thomas Jefferson was the great defender of this Palladian brand. His own house at Monticello and the campus of the University of Virginia were key examples of a franchise architecture that became no less widespread or well-known than that of roadside McDonald’s restaurants two centuries later.

That we might not lament the ubiquity of Palladianism as much as the omnipresence of fast food restaurants suggests that the issue with brands isn’t really about repetition, but about the repetition of mediocrity. In fact, the potential of brands to repeat good things is central to what we should respect about them. Though our societies may be highly primed to respect individual genius, progress in many areas is dependent on an ability to institutionalise the insights of geniuses, codifying their moves and distilling and teaching their methods. A good brand performs a critical function in this regard: it can compensate society for the rarity of talent. It may enable the ideas of one especially clever person to influence how half the world will look. As a result of brands, geniuses will not always be directly needed to bring about something of genius – which is important, given how few geniuses tend to be around.

We shouldn’t aim to eliminate brands, but to grow more ambitious about what might be capable of being turned into a global brand. For example, it is a great pity that the British child psychoanalyst Donald Winnicott (who died in 1971) remains just one individual who gave birth to a few immensely wise books and lectures that colour the education of some present-day psychoanalysts rather than, as should have happened, a brand that kept certain of Winnicott’s lessons permanently in our minds, through the use of buildings, education programmes, films, a clear ideology – and a good logo. Winnicott stood for close bonds between parents and children; a gracious acceptance of our psychological eccentricities; a sensible accommodation with what is ‘good enough’ in life, work and love; and a recognition of the importance of games and toys (and especially of teddy bears) in the emotional development of children. These values too could, in the hands of a talented graphic designer, find themselves distilled into a logo that would – when glimpsed on the city skyline or the side of a domestic object – trigger a rehearsal of a crucial set of ideas and embed these more securely in our fragile and forgetful minds.

The hallmark of a thriving culture is not, in fact, the dominance of the lone celebrity. It is the dominance of brands. Brands rescue good things from the cult of individualism, which – though flattering – sets us up with a big collective problem, for it denies the good the chance to be active in a widespread way. At some point every decent idea, every important insight, should go through the process of becoming a brand and thereby gain from a huge extension in its reach. The world is in sore need of better brands.

Alain de Botton set up and runs www.theschooloflife.com – which works with brands.

Alain de Botton will be speaking at the Festival of Marketing, which is running on the 5 and 6 October at Tobacco Dock, London. For more information about the event, including how to book tickets, click here.

Many adverts take us directly into the heart of happiness: they show us families that are happy to be together, lovers who remember how to be grateful, friends who delight in one another’s company. They can be moving precisely because what they depict is so difficult to find in real life. Their emotional power is premised on evoking what is missing, rather than what is present in our lives. 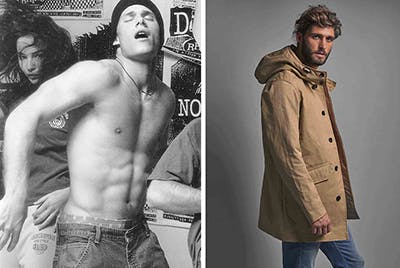 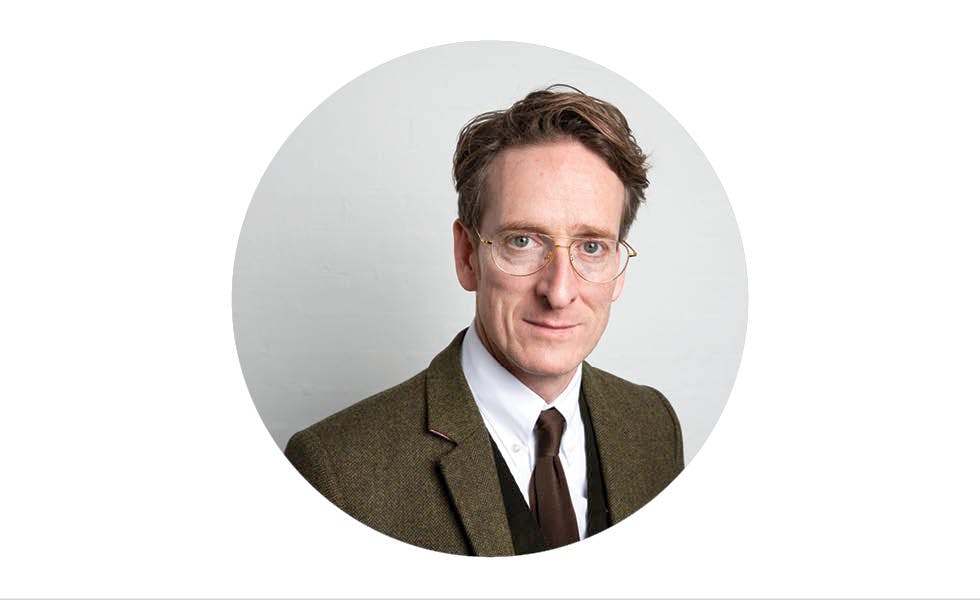 The word ‘brand’ is used to encompass a multitude of meanings; for some it is an expensive contrivance dreamed up by the marketing department, for others it is the growth engine for post-industrial businesses.