At the root of some of the suspicion that business attracts is a trait that has long spoiled, and can be particularly well observed in, works of art. Luke Fildes was among the most respected English artists of the late Victorian period, illustrating books by Charles Dickens, painting the coronation of Edward VII and depicting moments in the lives of children and young lovers. He was – in addition – a profoundly sentimental artist.

The determining mark of sentimentality is a resistance to emotional complexity and, in particular, to any possibility of negative or dark feelings. There can be no ambivalence in the sentimental world, just a ruthless commitment to a pure heart. Youth has to be represented as a time of innocence and good cheer; true love is necessarily always serene and conflict-free; and rural life must be content and simple.

Through a sentimental lens, no one will be eaten up with envy or harbour complicated sexual longings. No one will regret key decisions or wish a friend ill. In Fildes’ The Village Wedding (above), the entire community – from the old man leaning on his stick to the rosy-cheeked child waving from her mother’s arms – recognises marriage as a state of constant, friction-free bliss.

What might be the problem with sentimentality? That it inspires shame, cynicism and rage. In his essay, De Profundis – written in prison after his sentence for sodomy – Oscar Wilde, the most intelligent critic of Victorian humbug, defined sentimentality as a cruel and self-indulgent desire to feed off positive emotions “without paying for them”.

“We think we can have our emotions for nothing,” he remarked. “We cannot. Even the finest and most self-sacrificing emotions have to be paid for.”

With Wilde in mind, we can imagine what a sentimental approach to friendship might involve. At a party, we are introduced to someone and are charmed by them. We want the new acquaintance to like us, but don’t in our hearts want to pay the full price of friendship, which may mean being inconvenienced by a range of demands and obligations.

We want to feel we’re friends (which is a very nice sensation), but we don’t really want to back our new ‘friend’ up when they are in difficulties, or hear about their problems at work or give them tricky bits of advice about their lives. We’re just attracted to the warm glow we experience when we invite our ‘friend’ to lunch at a non-specific date; promise to investigate the proposal on which their career depends and vow that they can call us at any time on a phone whose number we have been careful not to share.

Sentimentality doesn’t want to engage with what what the psychoanalyst Carl Jung called our “shadow sides”: our tendencies to aggression, negativity, spite, envy and disappointment. We omit these shadows to spare ourselves discomfort, but doing so ushers in other, longer-term problems.

A sentimental approach feeds a tempting delusion that things might be perfect: relationships endlessly charming, friendships without burdens, countries without exploitation, soldiers invariably noble and children always sweet. Unintentionally, sentimentality increases the burden of disappointment with how things often turn out to be; it can be an unwitting parent of cynicism. As Oscar Wilde went on to argue: “The sentimentalist is a cynic at heart. Indeed, sentimentality is merely the bank holiday of cynicism.”

Consider a sentimental portrait of Queen Victoria and her family, which presents them as more polite, quiet and mutually admiring than (one quickly starts to feel) any group of people could ever possibly be. The natural troubles of any family – envy, boredom, guilt, spite – are kept entirely in the background. Unconvincing, airbrushed representations covertly encourage an equal and opposite suspicion: that the truth must be especially ghastly.

Exposure to sentimentality can lead us to lapse into cynicism. Faced with Winterhalter’s painting, we might be tempted to think that Queen Victoria and Prince Albert could possibly have been quite malevolent parents, who might, the moment the artist had left the room, have become especially harsh, censorious and cold.

Somewhere in the middle – between sentimentality and cynicism – is the mature assessment, which involves giving up on the attractions of a clearer, simpler (but in truth unfair) view, whether wholly negative or positive. Maturity means accepting that very little is totally good or bad; that most relationships involve large areas of discord and great tenderness and generosity; that most children are endearing yet maddeningly blinkered; that most politicians are neither scoundrels nor heroes.

Business has had great difficulty with this philosophy of ambivalent maturity. The tenor of its communications with the world has tended to be sentimental in the extreme.

Sentimentality in business is an expression of a deep anxiety that the audience is in no position to face reality. Those who sell don’t believe that they can afford to share a more complicated view of the world. They are – wrongly – afraid that we might run away if we were let in on the full truth of their products and ethical positions.

How and why would brands tell consumers that they exist to make money, that their products can’t make us entirely happy and that corporations invariably don’t love their customers? They’re just trying their very best to take on a very legitimate and in no way simple or debased task: to make a living by contributing to their customers’ satisfaction in one or two areas of life.

The irony is that by nature we’re generally drawn not to things which suppress the complexity of existence, but those which convey it, while still demonstrating a basic confidence and faith.

Augustus John’s portrait of his son, ‘Robin’, is endearing because – unlike a more sentimental picture – the child feels real. He could be quite naughty and then very playful; he might make a big fuss about eating broccoli and then pretend to be a lion with a very sore paw; he could be great at climbing trees but also quite mean to his younger sister. In reality, we don’t ever properly warm to perfection, for we are too quickly conscious of the lie.

And yet when imagining how to get other people to like us or be loyal to our company or interested in something we’d like to sell them, we too often fall back on the airbrushed picture. In a utopia, there would be less brutality, and therefore less cynicism – and less sentimentality. We’d be able to discuss the truth – because the truth felt bearable.

From the early 20th century, art learned some important lessons about sentimentality. It disappeared almost completely from gallery walls (even while it flourished in the commercial world). The solution wasn’t to focus remorselessly on darkness, but to help us to see what could still be sweet and attractive about what was otherwise ordinary and very far from perfect.

Indeed, the very admission of imperfection is what will help us to trust in the authenticity of what is actually good. Business has important things to learn from following the journey of art since the Victorian era. 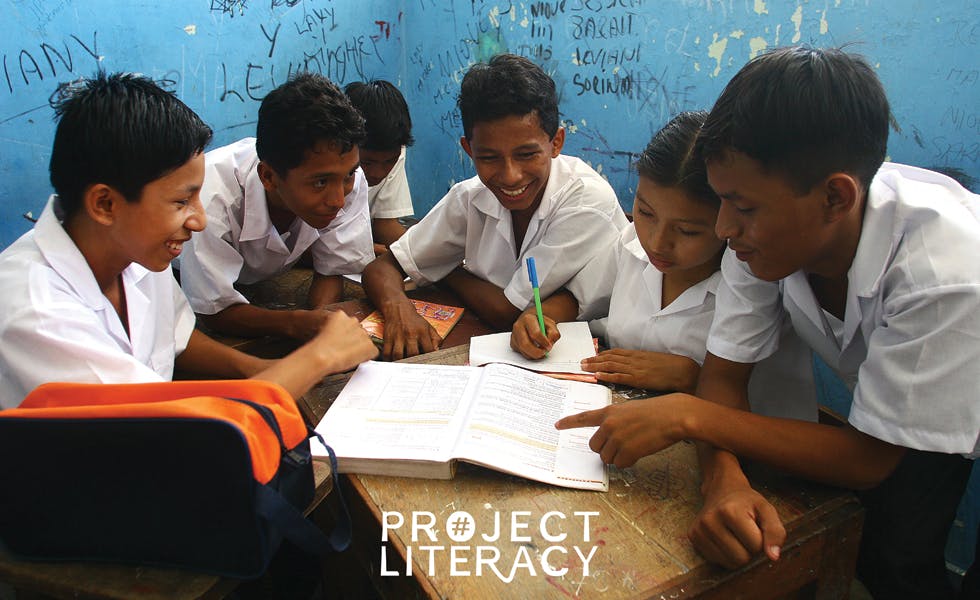 As high-profile brands such as Apple, Diageo and Johnson & Johnson fall out of the top 100 for ‘purpose’, it seems many companies are flirting with the idea and not following through. 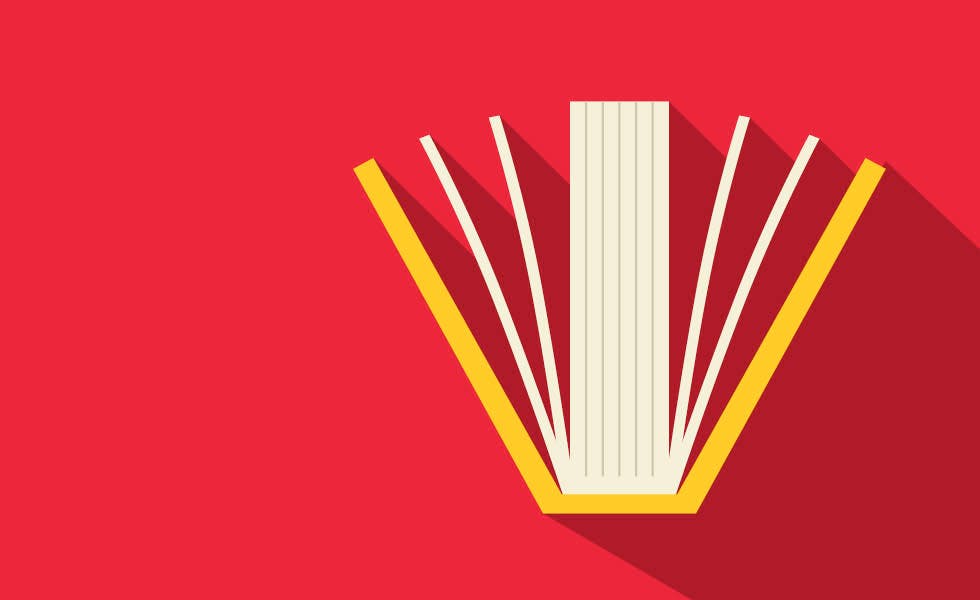 Marketing Week has scoured the latest business books and journals for this digest of recent articles on marketing.

Although full of praise for the impact of campaigns such as This Girl Can, Google UK’s head of ads marketing Nishma Robb believes female-focused marketing must now evolve or risk being seen as formulaic.