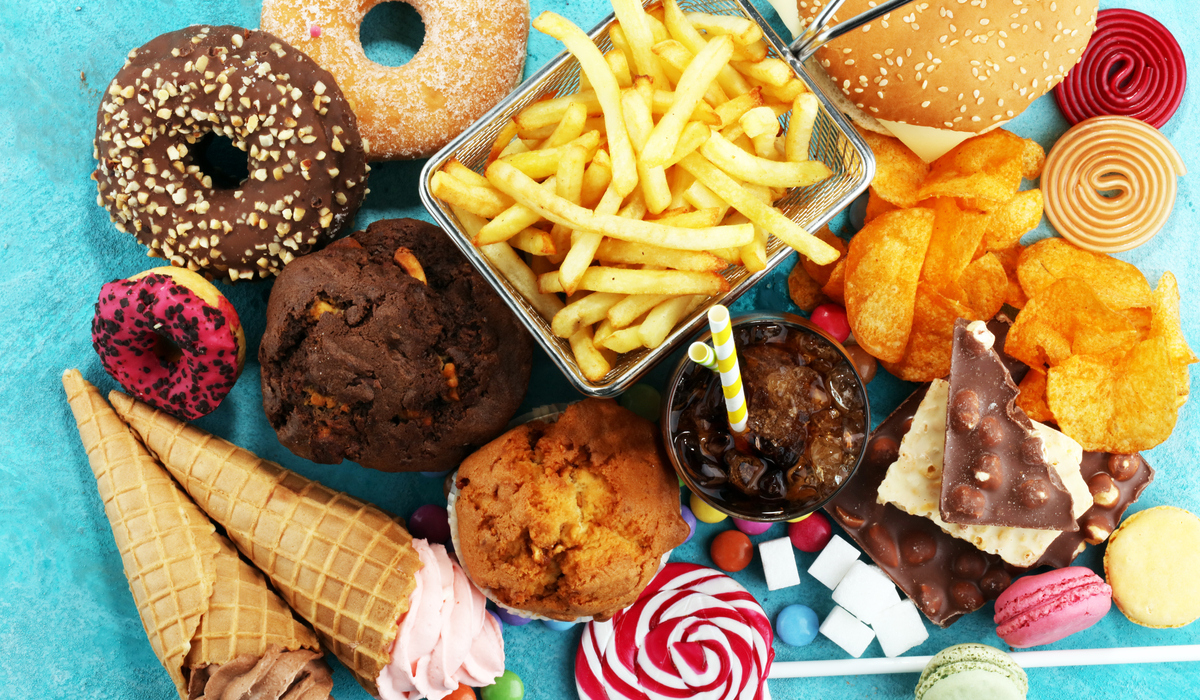 Alcohol, gambling and junk food brands are still targeting their advertising at channels aimed at children, according to a new study by the Advertising Standards Authority (ASA).

The organisation has published the findings from its latest online monitoring sweep in order to help it identify and tackle age-restricted ads appearing in children’s media.

Advertisers placing age-restricted ads online are required, under the advertising code, to target their ads away from child audiences. However, over a three-month period the ASA identified a number of instances where the ad rules were broken.

The watchdog used monitoring tools to capture ads served on a sample of more than 50 websites and YouTube channels attracting a disproportionately high child audience.

In this first phase of a year-long project, the ASA prioritised identifying and tackling online ads for gambling, alcohol, e-cigarettes and tobacco, slimming and weight control products, as well as high in fat, salt or sugar (HFSS) food and soft drinks.

Ads for HFFS brands were the biggest offenders with 78 different ads from 29 advertisers appeared on 24 websites and five YouTube channels. This was followed by gambling, which had 70 different betting ads from four gambling operators appearing across eight websites

“We expect advertisers and the parties they contract with to use the sophisticated tools available to them to target their ads responsibly. This is just one part of a wider set of initiatives we’re undertaking to ensure children are protected online and we’ll report on our further work in this area in the coming months.”

Th ASA is taking follow-up action to contact the advertisers whose ads broke the rules to secure the removal of the problem ads; and warned them to review and, as necessary, amend their practices to ensure they target future ads responsibly.

This monitoring exercise is the first of four to pick-up inappropriately advertised age-restricted ads. They will happen quarterly over the next year with the ASA pledging to report publicly on these figures, as well as compliance action taken against repeat offenders, and share them with relevant industry groups. 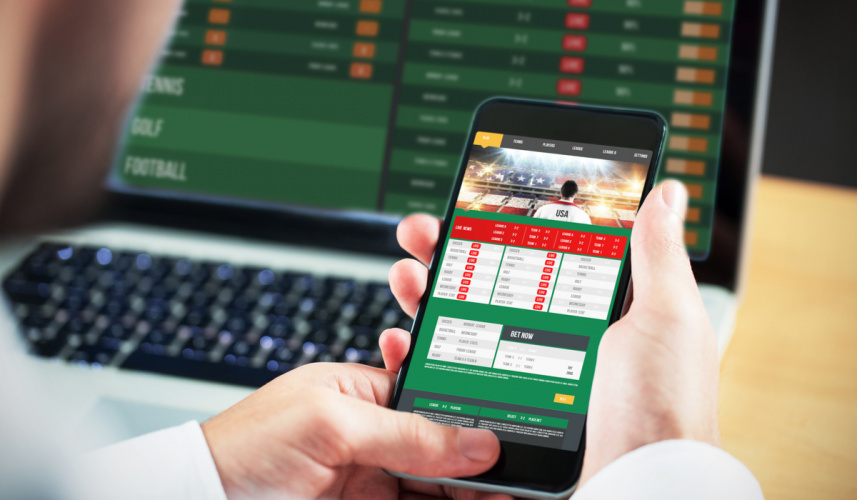 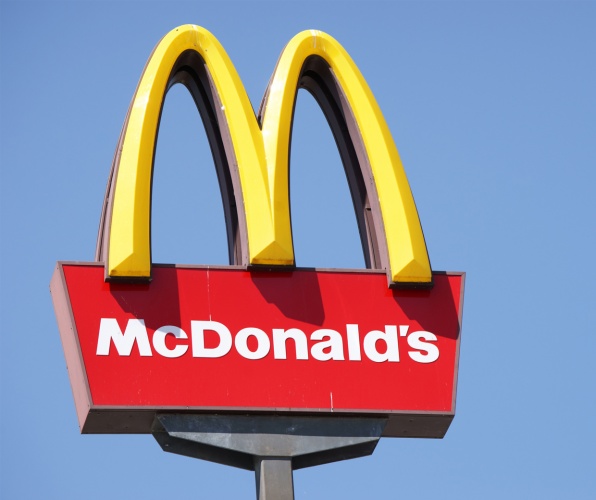 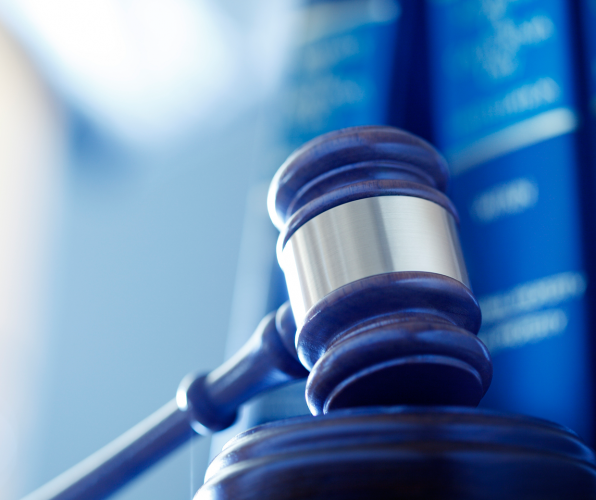 While the ad regulator believes it has been doing a good job up to now to effectively regulate online advertising, it warns it will need more funding and buy-in from the whole industry to ensure its success in future.