The press activity focuses on the rule stating that alcohol marketers should only show people drinking in advertisements if they both are and look at least 25 years old.

David Poley, chief executive, of the Portman Group, which is funded by nine member companies including Diageo and Inbev UK, says the body wants to ensure consumers “know the rules and how to complain”.

He adds it chose to highlight the 25 year-old rule because it was one of the “lesser known restrictions”.

The campaign comes as pressure mounts on the alcohol industry to clamp down on what some say is irresponsible marketing. Last month, the British Medical Association called for a complete ban on alcohol advertising in a bid to tackle misuse among young people.

The Government has also proposed a new mandatory code of practice which could see and an end to irresponsible price promotions, while forcing supermarkets to display information on the health impacts of alcohol.

The industry recently launched its own attempt to change attitudes towards binge drinking and drunkenness among young people, the £100m “Campaign for Smarter Drinking” was developed by 45 companies in partnership with industry-funded charity Drinkaware and the Government. 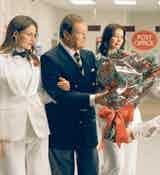 The Post Office is launching its biggest marketing campaign to date for its savings products, and will for the first time use television to promote its savings options in an ad fronted by Sir Roger Moore. 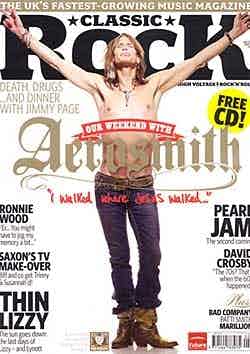 Special interest publishing group Future has said it expects to post results “at the lower end of market expectations” in a trading statement ahead of its results for the year ending 30 September. 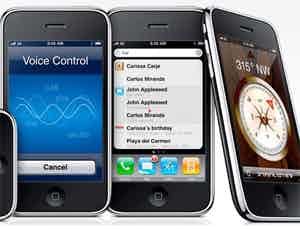