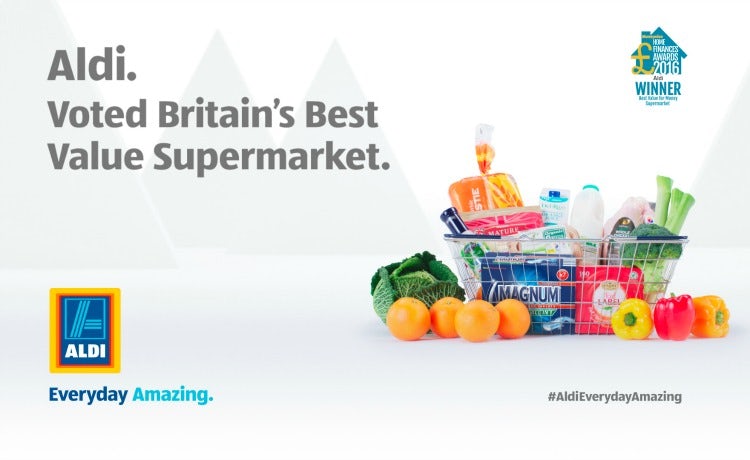 This week, Aldi overtook the Co-operative to become the fifth largest supermarket in Britain for the first time.

According to figures from Kantar Worldpanel, sales at Aldi were up 12.4% year on year in the 12 weeks ending 29 January. That increase helped buoy its market share by 0.6 percentage points, giving it a 6.2% market share and putting it just ahead of the Co-op on 6%.

Fraser McKevitt, head of retail and consumer insight at Kantar Worldpanel, says: “Just a decade ago Aldi was the UK’s 10th largest food retailer, accounting for less than 2% of the grocery market.

“Underpinned by an extensive programme of store openings, the past quarter has seen Aldi attract 826,000 more shoppers than during the same period last year.”

However, some analysts believe this expansion programme is covering up the cracks of a decline at Aldi as many shoppers return to a resurgent Tesco and Morrisons.

Brand safety called into question after The Times report 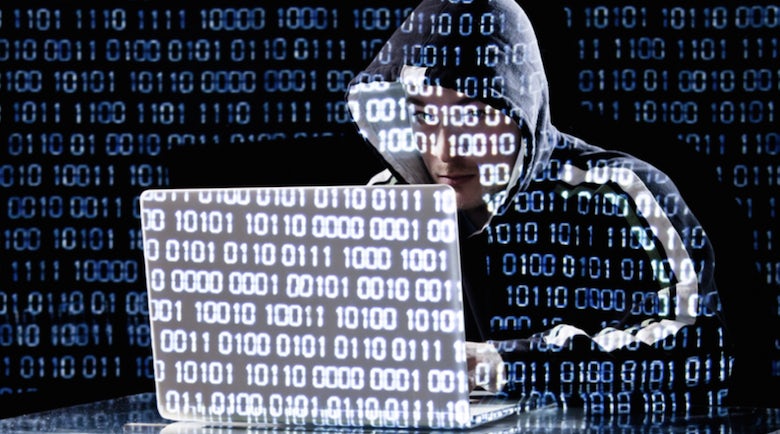 Perhaps the most controversial story this week emerged when The Times revealed the results of an investigation into the link between advertising and some of the more unsavoury (and at times illegal) content on the web.

It claimed adverts from some of the world’s biggest brands are appearing next to content by pornographers, extremists and white supremacists, helping to fund their causes.

The newspaper’s investigation found that brands including Waitrose, Marie Curie and Mercedes-Benz were unwittingly appearing on hate sites and next to YouTube videos created by supporters of terrorist groups, including so-called Islamic State. It estimates this could be generating thousands of pounds for the creators.

Following The Times investigation, Stephan Loerke, CEO of the World Federation of Advertisers (WFA), called for caution: “It is incumbent upon the ecosystem, including publishers, ad networks, programmatic companies and agencies, to prove that the capability to effectively deal with challenges such as ad fraud and brand misplacement is in place. As it stand this seems not to be the case. Until this time, brand owners need to apply caution in relation to their overall digital media investment.”

According to a Marketing Week analysis, brands that ramped up the humour in their Super Bowl ad slot achieved better emotional resonance with consumers compared to politicised ads, as people sought light relief from the current state of affairs in the US.

Market researchers, ZappiStore and BrainJuicer tapped into the perceptions and opinions of over 6,000 consumers across the US, testing 78 commercials worth a collective $434m (£349m). And it said Skittles ‘Romance’ and Mr. Clean ‘Cleaner of Your Dreams’, which both played on humour, achieved a star score of five; something only 4% of Super Bowl ads achieved.

According to Kellan Terry, senior PR data analyst at Brandwatch, it isn’t a surprise the more political ads on offer from Budweiser and Audi weren’t as well-received.

She explains: “Historically speaking, humour always tends to perform extremely well, often better than more serious ads. This year is a little bit different with the social and political climate in the States.” 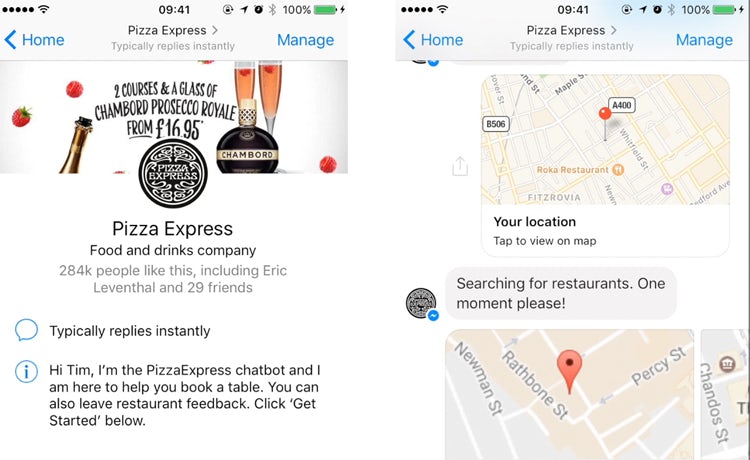 PizzaExpress is launching a Facebook Messenger bot allowing people to book a table upfront. It says the launch is a bid to move away from gamification and make a “real” impact on how customers interact with the brand.

The bot allows consumers to choose a local restaurant and book a table within 90 seconds and uses live data to analyse timings and table availability.

The announcement follows on from the restaurant brand’s Christmas activity, which allowed diners to scan a code using their smartphones to gain access to its “Shake The Tree” game on Messenger. Through the game, customers were given the chance to win prizes including free pizzas and dough balls.

Tim Love, a senior social media manager at Pizza Express, insisted brands utilising Messenger are not buying into a fad. He told Marketing Week: “We see it as just the beginning. For example, if someone wants to visit us at lunch time, they can go on to the bot and see what’s on offer.

“We definitely don’t see it as a fad, and the longer that Messenger is available for brands, the more comfortable people will be with the process.”

‘Failure is an expensive training course’ 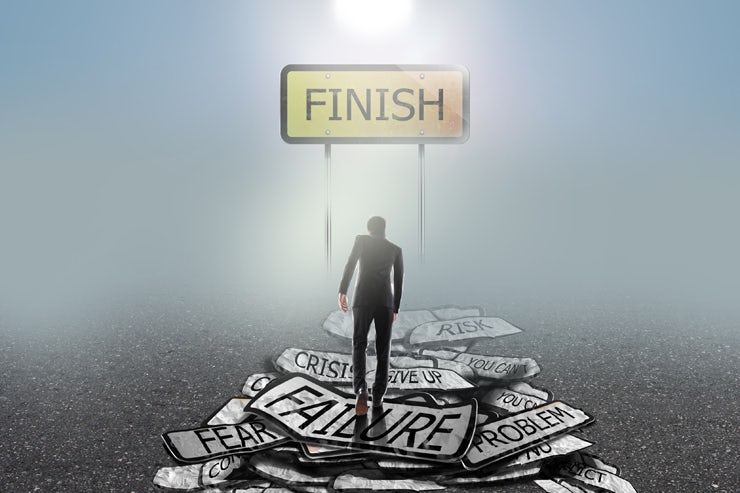 Sainsbury’s ex-marketing director Sarah Warby claimed CEOs should not look at advertising failures as a disaster but as a lesson.

Speaking at an event held by The Marketing Society, Warby, who only left the role this week following five years at Sainsbury’s, was asked what she had learned from some of her biggest marketing failures. She responded: “I guess the key is that the whole team understands why the campaign was a failure and that you share ideas to correct it. Honest leaders breed honest leaders.

“Ultimately, it’s a lot more positive [if a CEO] looks at a marketing failure as an expensive training course and creates an environment where everyone in the business can learn positively from it.”

Venner recalled her time as a marketer at Coca-Cola, where she spoke of experiencing “failed” product and brand launches such as Dasani bottled water. She told the audience: “Coca-Cola is no longer the same company as when I joined. It used to more brave in taking a risk but now it does safe things.” 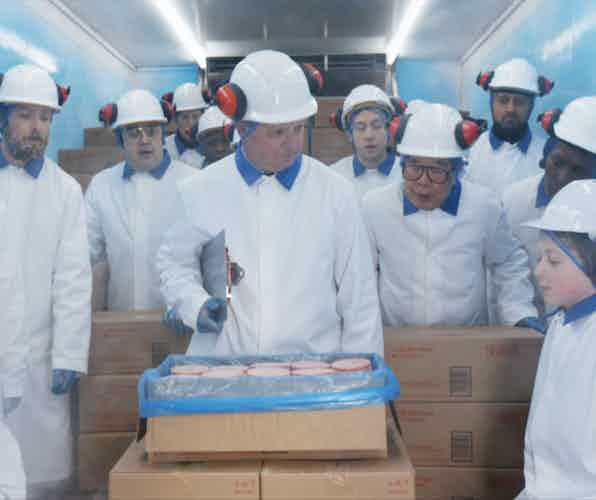 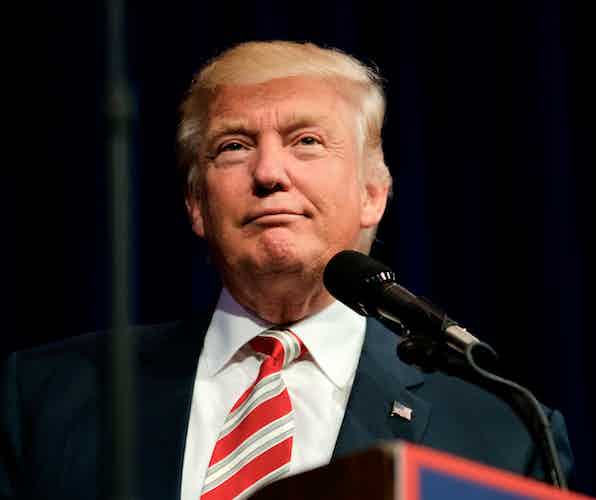 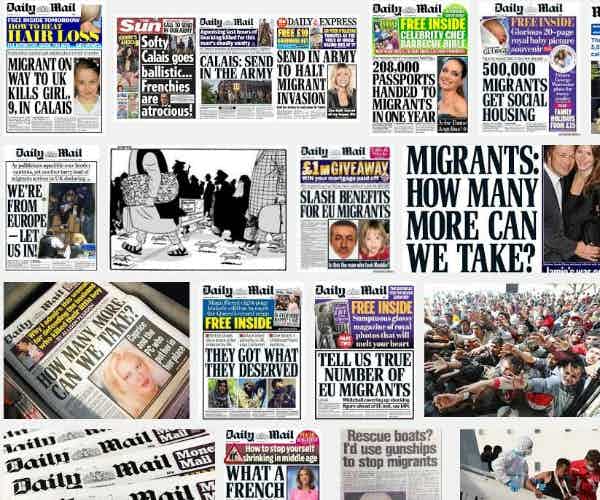 The campaign, which launched last year, wants to stop brands buying adverts in the Daily Mail, The Sun and the Daily Express but faces a struggle convincing marketers of the business case for the move.