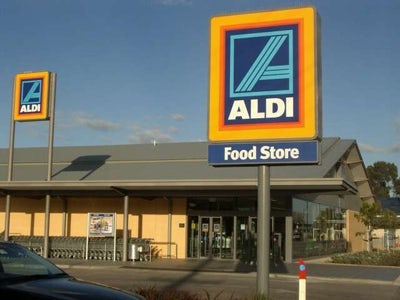 He steps into the role vacated by Paul Foley, who departed suddenly in August after 20 years with the company.

The role had been filled in the interim by chief executive of Aldi Austria, Armin Burger.

Prior to joining Aldi’s Australian business, Barnes was a regional director in the UK. He oversaw the opening of its first city centre store in Manchester.

He steps into his new role as the discount retailer faces a slowdown in sales growth. Nielsen figures reveal its growth slowed to 3.3% in the four weeks to 5 September on a year-on-year basis.

Recent TNS grocery market share analysis also revealed that shoppers are taking a “more measured approach” to cutting back during the recession.

Sainsbury’s and Morrisons eclipsed previous rising stars Lidl and Aldi, with a 8.9% and 9.3% rise in market share respectively in the 12 weeks to 15 June compared to the same period last year.