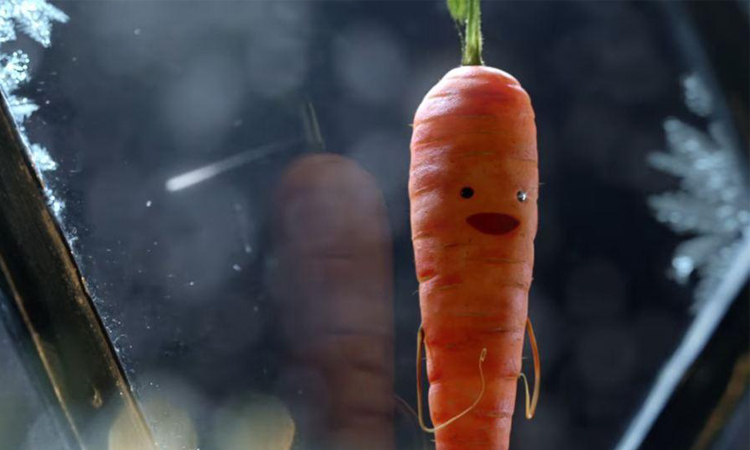 Kevin the Carrot might have been able to see dead vegetables at Christmas, but he couldn’t forewarn Aldi that it was going to land itself in trouble with the Advertising Standards Authority for breaking “strict” rules around alcohol advertising.

A TV ad featured its Christmas character Kevin in a riff on the film Sixth Sense claiming to be able to “see dead parsnips”. An accompanying voiceover said: “Kevin was feeling a little bit tense. He thought there were spirits. He had a sixth sense. As it turned out his instincts were right. There were a few spirits that cold Christmas night. Award winning bottles for raising a toast and one frightened carrot had just seen a ghost”.

The ending of the TV ad, which featured various bottles of spirits throughout, then showed Kevin being frightened by another character dressed up as a ghost with a white blanket over it, which prompted one viewer to get in touch with the UK’s ad watchdog to find out whether the ad was “irresponsible” because it appealed to under-18s.

Aldi, which last year saw sales top £10bn for the first time following a record Christmas period, said Kevin’s character was intended to be humorous and that his appearance in the majority of the 12 ads in the campaign were parodies of well-known films that were several decades old and/or were largely adult in nature or appeal.

Aldi said the ad in question was also scheduled in accordance with the BCAP Code and therefore was not aired adjacent to programmes likely to appeal to under-18s.

The ASA, however, disagreed. In its ruling, it said: “We considered that Kevin the Carrot appeared to be childlike and had a high-pitched voice, similar to that of a young child. Furthermore, we understood Kevin was sold as a soft toy during the Christmas period and was popular amongst under 18-year-olds, particularly young children.”

The ASA said the Christmas theme of the ad also contributed to the likelihood of Kevin having strong appeal to under-18s.

“We noted that choir music was played in the background whilst the voice-over told a short and simple narrative poem. Although the content of the dialogue and poem, which made use of a pun on ‘spirits’, was not typical content for children, we considered the tone was reminiscent of a children’s story, therefore it was likely to resonate with and strongly appeal to younger children.

“Furthermore, we considered the ending of the ad showing Kevin being frightened by another character dressed-up as a ghost would be particularly funny for younger children and consequently, contributed to the overall effect of the ad having strong appeal to under-18s.”

The ASA said the ad must not appear again in its current form and warned Aldi that its future ads for alcohol must not be likely to appeal strongly to people under 18 years of age.

Responding to the ASA, an Aldi spokesperson says: “We believe the content of this specific advert appealed to adults rather than children. The advert was also subject to broadcast restrictions so that it did not appear adjacent to any programmes aimed at under-18s. Nevertheless we will abide by the Advertising Standards Agency’s ruling on this matter.” 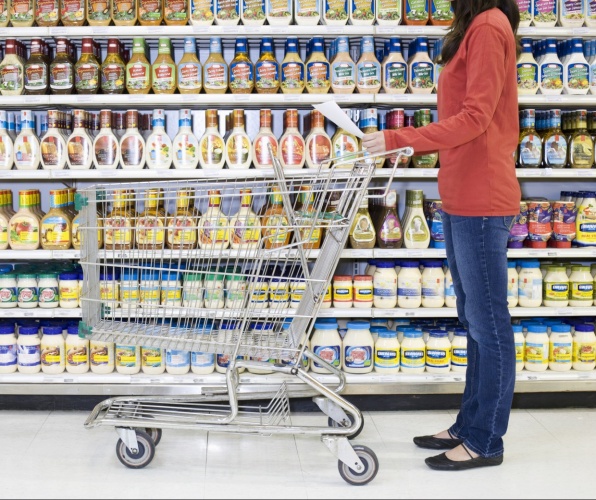 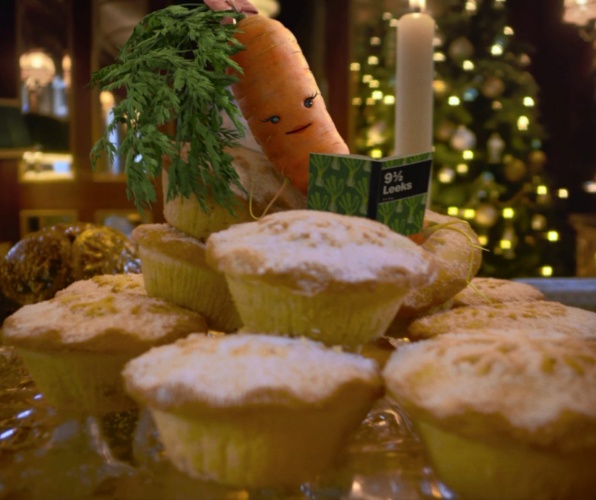 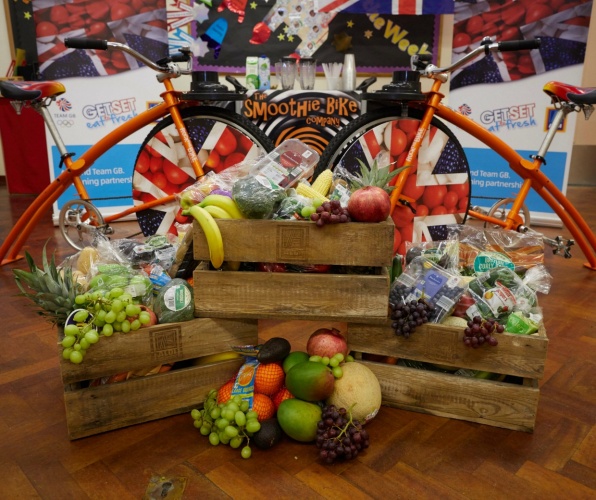