Arnd Pickhardt, advertising and marketing director at Lidl Germany, won Visionary Marketer of the Year. He was promoted to the top marketing job in the discounter’s home market at the end of 2015 having run its marketing operation in the UK since January 2014, with his move testament to the impact he has had in the marketing transformation at Lidl.

Direct Line, meanwhile, won the CEO Award for Marketing having surpassed all its cost, profit and growth targets last year with the flagship brand back in growth following five years of decline. The group’s CEO, consumer managing director and HR director are all from marketing backgrounds and the judges, which included CEOs from Ann Summers, Telefónica and Global, said Direct Line had used “fresh customer insight” to pivot the band with the ‘Fixmas’ campaign re-engaging both staff and customers.

Aldi, meanwhile, came away with two of the top awards for Team of the Year and Brand of the Year, with new executions such as its partnership with the Great Britain Olympic team and much-lauded parody of John Lewis’s ‘Man on the Moon’ Christmas ad helping it win plaudits.

The Marketing Week Awards took place last night (12 May) with Sir Lenny Henry handing out 16 awards to the best brands and people in the marketing industry. To see the full list of award winners please click here. 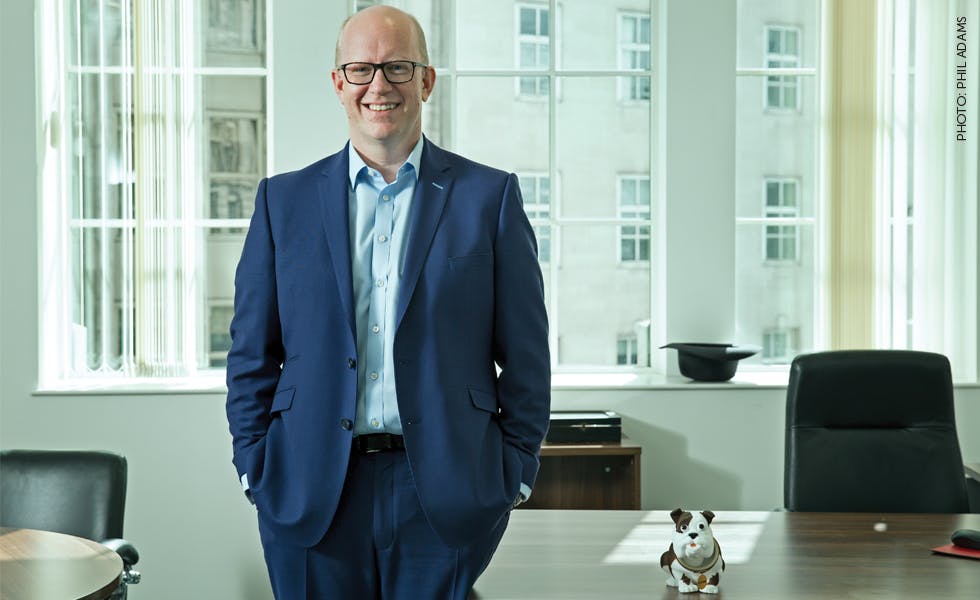 The CEO and former marketer is committed to creating differentiation in what many consider a commodity marketplace.

With the deadline for entries for The Marketing Week Awards fast approaching (2 March), here are three reasons why you should enter.