Aldi’s campaign supporting its sponsorship of Team GB is focused on healthy eating and fresh British produce, using the title ‘Championing the Great’. Here are some of the main executions the supermarket will use: 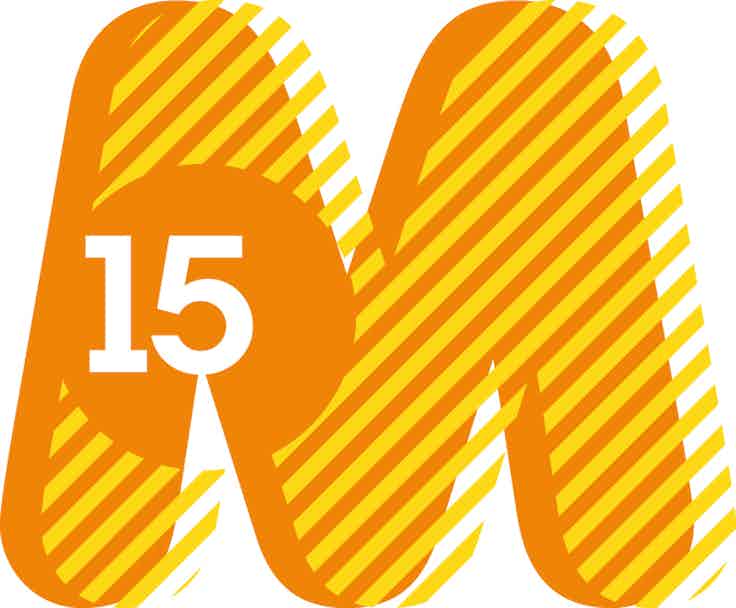 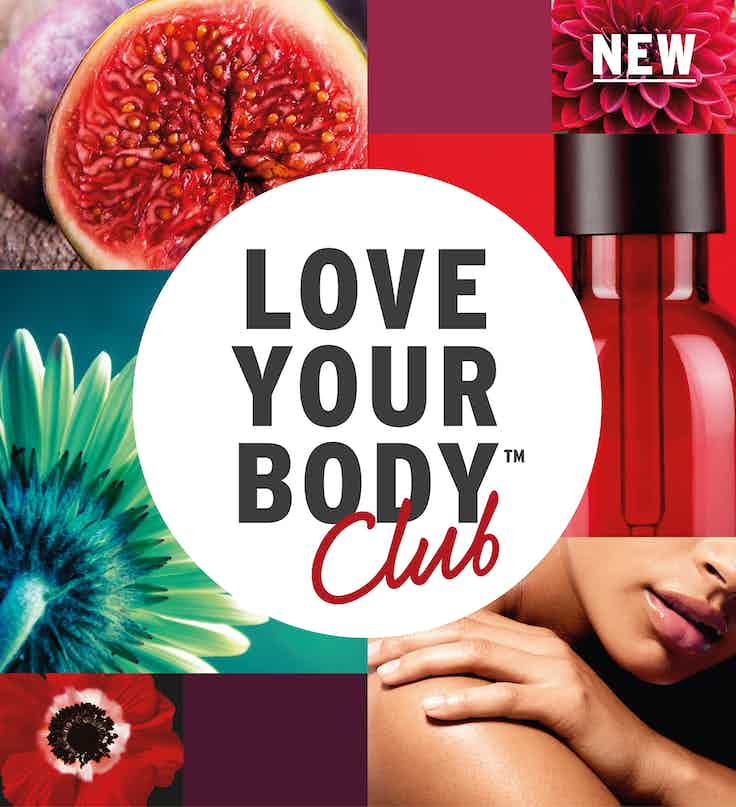 The Body Shop says its new loyalty club programme “Love Your Body Club” is the most “generous” in UK retail with it offering consumers £5 for every £50 spent in store.