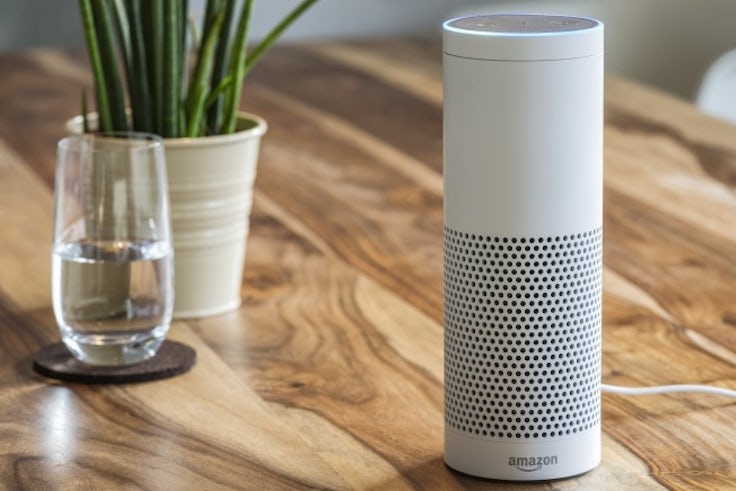 I get a weekly email from Amazon Echo that somehow reminds me of Brexit. It includes a rambling list of commands you might try giving your smart speaker.

“Alexa, how can I train a goldfish?”

We get the interfaces we deserve. I might scoff, but the appeal of smart speakers is real. And like Brexit it’s about taking back control.

Doesn’t barking orders at a computer sound tempting? Finally, someone in the house who’ll listen to you without interrupting. It’s a fallacy, of course, but when has that got in the way?

I’ve been trying to figure out exactly what I find so dispiriting about smart speakers and virtual assistants. Just why do I think they are doomed to fail? I’ve come to the conclusion that my weekly email from Amazon Echo is the best testament I can produce to the device’s lack of functionality.

Each email has a section titled ‘Things to try’. Soak in the bathos of asking your revolutionary robot assistant the following questions:

“Alexa, what’s there to do in Wales?”

“Alexa, tell me a joke about school.”

“Alexa, what helps a sunburn?”

The commands are often beautifully juxtaposed in the email. How’s this for a pair.

“Alexa, wake me up in the morning to Enya.”
“Alexa, read Sense and Sensibility from Audible.”

That’s some start to the day.

On 19 July I got an email from Amazon Echo which told me I could simply demand: “Alexa, delete what I just said.” Ah, yes, I forgot they’ll keep a record of my ridiculous demands unless I actively delete them.

Amazon might not have much to lose, but marketers do

So what if Alexa is a bit lame? So what if I think it’s a glorified Speak & Spell, it’s harmless fun, isn’t it?

I understand Amazon’s strategy to own the home. Alexa inhabits a number of different versions of the Echo speaker, and you can control your microwave, clock, car entertainment and TV (if you buy the right hardware from Amazon).

There are people out there who love gadgets and want to create a smart home that they can control with their voice.

And as Ben Thompson of Stratechery puts it: “Because Amazon.com is so dominant, the company can have its cake and eat it too. That is, just as Amazon.com is both a marketplace and a channel for Amazon to sell its own products, Alexa is both a necessary component of third-party devices and also a driver of Amazon’s own devices; the company faces no strategy taxes in its drive to win.”

But although Amazon doesn’t have much to lose, marketers do. The worlds of martech and agencies and associated services are all happy to chase the iPhone narrative if it suits their business. But painting smart speakers as the next great disruptive device is unrealistic.

I remember how stunned I was when I watched a friend use his new iPhone in 2007 to check football results. It was immediately obvious that this was something different, a personal portal to wherever you wanted to go or whatever you wanted to know.

It’s worth quoting Thompson again. Discussing the ‘skirmishes’ of tech companies around ownership of the connected home, AR, VR and connected vehicles, he says: “The one constant is the smartphone, and we may never see anything on the scale of the smartphone wars again”.

Despite sales of 76 million smart speakers in the US and 20% of UK households being familiar with voice assistants, there’s no evidence they are yet a significant customer expectation when it comes to interacting with businesses. In particular, voice commerce has not taken off.

Painting smart speakers as the next great disruptive device is unrealistic.

A 2018 report by The Information claimed that, according to a source familiar with Amazon stats, only 2% of Alexa users have bought something on the platform and 90% of that 2% did not make a second purchase.

Marketers are obsessed with innovation. It’s a word you hear everywhere, as if it can be turned on like a tap.

There’s a wider debate going on in marketing at the moment, about short- versus long-term strategy. About getting the balance right, keeping your powder dry and your brand carrying the excess share of voice necessary to survive market turmoil.

Of course, some brands are experimenting cleverly with voice. But the best ones do so because they can, because they are ahead elsewhere, and they’ve got time to play. It’s a bit like when a football team is 3-0 up and can afford to showboat a little in the second half. Sure, it might annoy some people, but not as much as showboating when you’re 2-0 down.

Though we want virtual assistants to organise our lives, such a task is really not easy. Getting meetings automated is notoriously difficult, for example.

If there’s a recession around the corner, optimising for voice should be the least of a marketer’s worries. 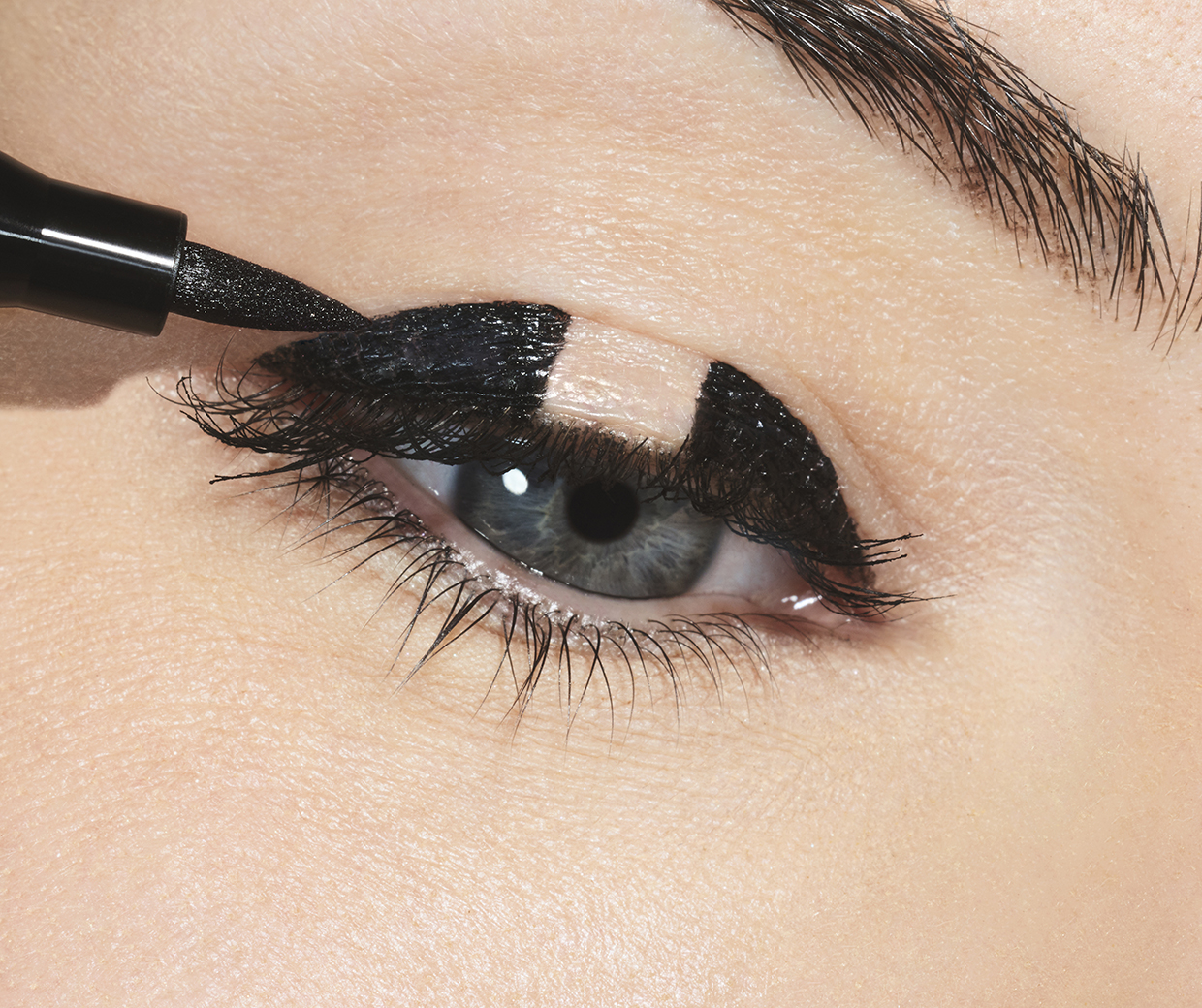 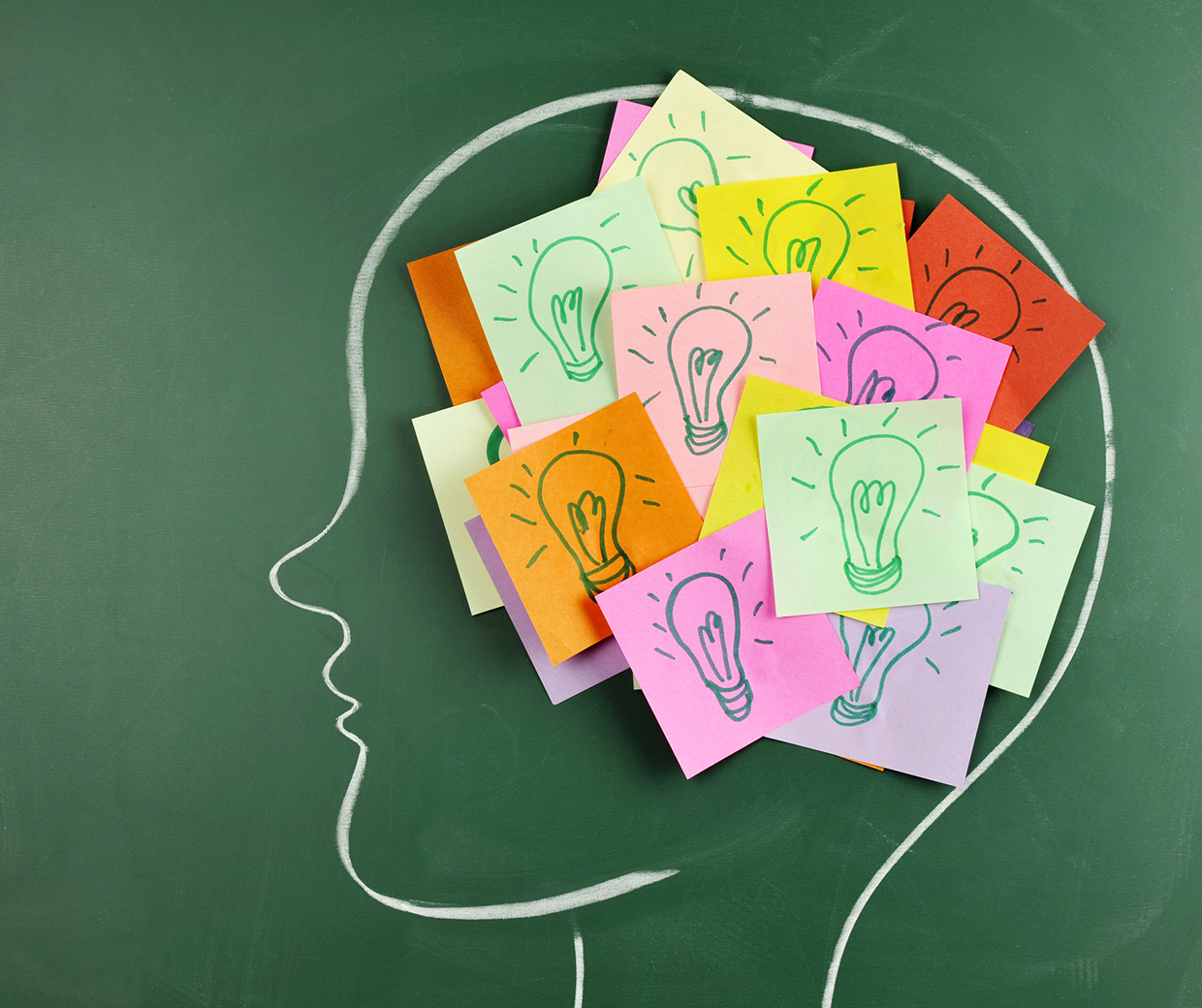 Marketing Week Explores: As brands strive to develop the next big innovation, the best strategy for success could be to collaborate with partners and search for ideas from across the entire organisation. 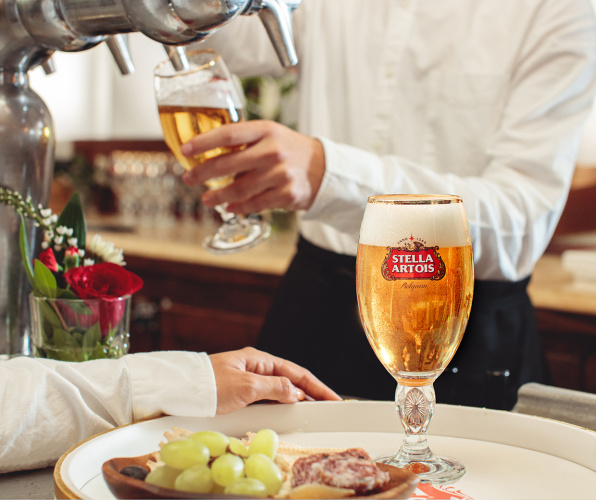 By uniting marketing and innovation under the remit of global CMO Pedro Earp, AB InBev has cut development timelines from two years to just 36 days.