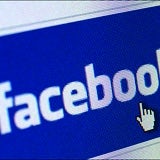 Over the next five months developers will have to implement credits as a payment method within their games.

Facebook is not insisting that it will be the only payment method but is giving incentives to those developers that use it exclusively, such as early access to product features and premium promotion on the site, including promotion on the games dashboard and premium ad targeting.

Deb Liu, platform marketing manager at Facebook, says on the Facebook Developer blog: “Over the next five months we will work closely with developers to get on board those that are not yet using Facebook Credits, collect feedback to improve the product, continue to innovate on the user experience, and help developers grow their revenue on Facebook.”

He adds: “We’re excited to give Facebook users the confidence that when they purchase Facebook Credits or receive them as a gift, they can spend them in any game on Facebook.”

For the past six months Facebook has been working with more than 150 developers, such as CrowdStar, Digital Chocolate, Playfish and Zynga, to test Credits in more than 350 games. It said it already accounts for 70% of the virtual goods transactions on the site. 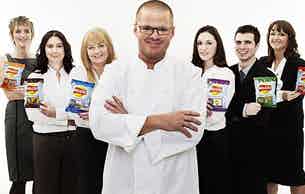 Walkers’ Do Us A Flavour campaign carried off the FMCG category at the Marketing Week Engage Awards 2010, and the company went on to launch the creative concept in 20 other countries. 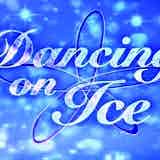 ITV has appointed a new director to its Studios division as the broadcaster looks to boost revenue from its own programmes in the UK and internationally.