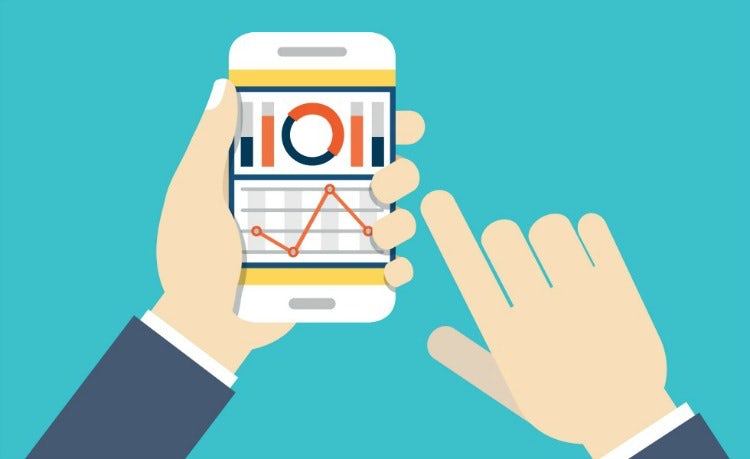 A whopping 70% of senior marketers believe media measurement currencies are becoming “increasingly corrupted”, according to the second Media2020 report by Media Sense, ISBA and IPSOS Connect.

According to Andy Pearch, co-founder of MediaSense and the author of the report, marketers are becoming increasingly paranoid about the reliability of audience measurement data on digital and social channels.

“There’s paranoia because the media agencies and the big digital players have way too much control,” he tells Marketing Week. “It’s going to take a long time to move to an independent source of data verification.

Respondents also felt there had been little or no progress in industry measurement since 2015, with expected improvements to attribution and cross-device tracking “painfully slow”. The report suggests there is “disquiet” about attribution, the choice of metrics, media effectiveness measurement and open distrust of the currencies themselves. The majority believe those currencies are no longer fit for purpose.

That has also led to changes in the most important success metrics for marketers. Just 25% listed ‘engagement with social content’, down considerably from 43% in 2015. ‘Reach/frequency’, ‘share of voice’ and ‘acquisition costs’ were all down, while ROI, brand sentiment and advocacy increased.

When respondents were asked what aspect of the media industry they would most like to fix, “transparency” was the most commonly raised topic, at 47%; perhaps unsurprising in light of The Times investigation.

Pearch believes marketers will place a bigger emphasis on brand building over the coming years. He believes this will mean some of the substantial growth that’s been seen within digital advertising channels will start to slow down.

He concludes: “It could be good news for TV, print and more traditional channels. I don’t think it’s silly to expect digital growth to slow down a little.”

Just last week, the IPA and ISBA united to release new recommendations calling for marketers to defend the importance of accountable audience data that will stand up against strict independent verification. 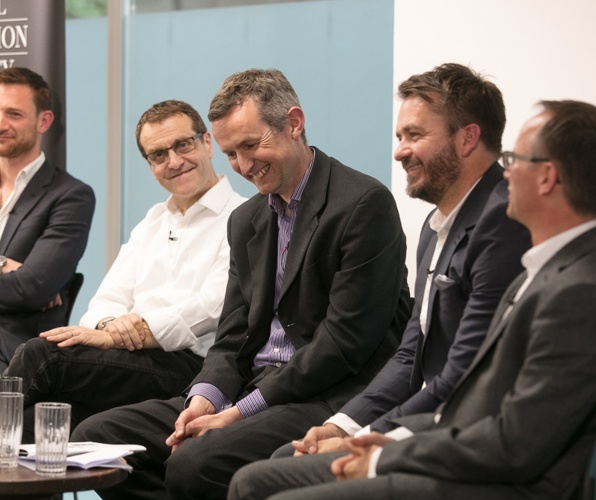 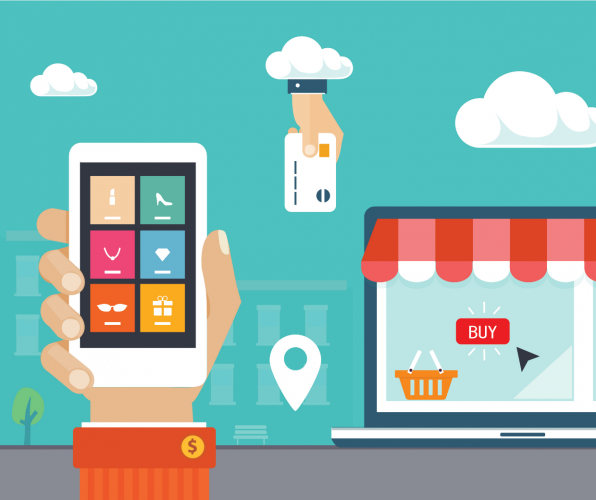