The brand, which sells soya-based milks and yogurts, is worth £120m according to Nielsen data, was named the fastest growing in its ‘Britain’s 100 Biggest Grocery Brands’ list published in March, and was also the highest climber, up 22 places year on year to 78.

Vicky Upton, marketing controller at Alpro UK, told Marketing Week that one in five households now buy Alpro, with a quarter buying into the plant-based category, which the brand leads with 65% share.

“Before we said plant-based eating was coming of age,” Upton said. “Now it’s there.”

She added that while in the past it may have seemed like the brand was for “a special kind of person”, now it’s for “people who want to make positive choices in their lives”. 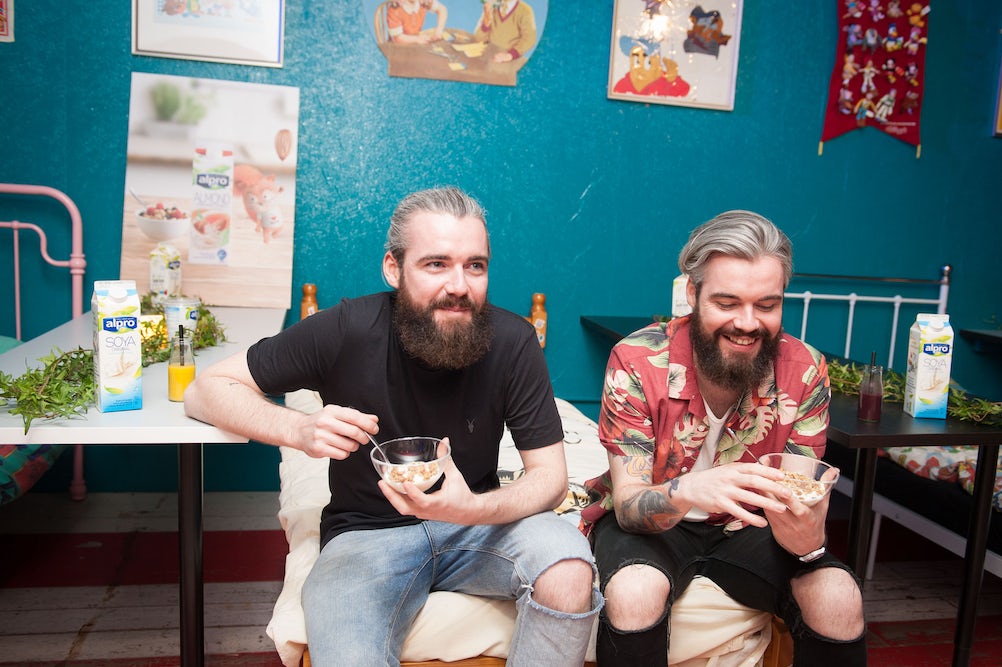 Last week, Alpro teamed up with London’s Cereal Killer Café to host a ‘Breakfast Rave’, which saw it create cereal cocktails and a variety of plant-based breakfast items “so people could properly experience the range of products we do,” Upton said.

Earlier this month it also kicked off a multichannel campaign promoting its Alpro Simply Plain Big Pot yogurt range, following the recent launches of its coconut and almond variants.

The campaign, which shows the ways consumers can customise the plain yogurt using toppings such as berries and seeds, will run until August.

It is part of an effort by the brand to “significantly grow the plant-based sector of our soya alternative to yogurt business with a combination of innovative NPD and a strong marketing campaign that resonates with our target consumers”, according to Upton.

The big pots range grew by 49% year on year following the success of Alpro’s “Top it! Taste it!” campaign in 2014, according to the brand.

Now, Alpro is trying to appeal to “savvy urban females who are well-informed but need inspiration to fit the product into a busy lifestyle”, said Upton. She added that this can be done by adding the products to coffees or porridges.

While Alpro is currently focused on its digital and social strategy to reach “young consumers who are digitally connected”, it is looking to “dial up experiential next year” to “create more of a feeling and experience around the brand”.

“Breakfast is back in fashion again,” Upton added. “It’s more of an event and social occasion.” 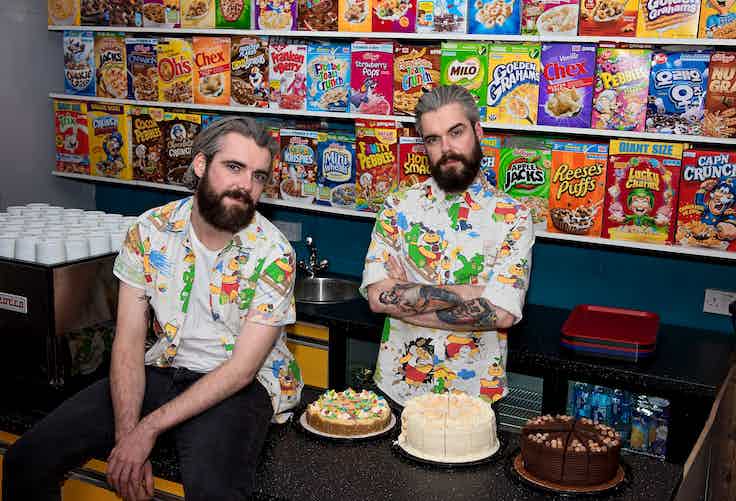 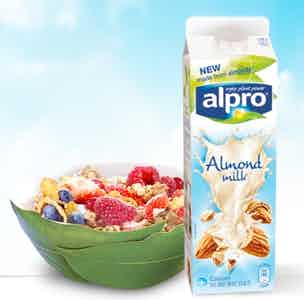 Alpro, the non-dairy milk alternative, is ramping up marketing investment with a campaign to raise awareness of its expanded range and tap into healthy eating trends.

Alpro soya has signed up to be the new sponsor of BSkyB’s ’Are You Smarter than your Ten Year Old?’.