The research, which was conducted by Havas Worldwide from an online survey of 10,131 people aged 18+ in 28 global markets, shows that nearly half of (45%) of the US market is accepting of such devices.

However, privacy remains a serious concern for consumers and could hinder the progress of devices such as the Apple Watch, which place a heavy impetuous on tracking exercise and activities. The research found that more than four in ten global respondents were concerned about the loss of privacy that comes with new health-monitoring devices.

“Technology has opened a rich opportunity for brands in the health, beauty and fitness spaces to truly become partners to consumers on their journey to wellness,” said Andrew Benett, Global CEO of Havas Worldwide and Havas Creative Group.

“There is enormous potential for those brands able to help consumers make smart decisions about caring for and maximizing the value of their most important asset: themselves.”

And brands launching fitness apps could be wise to the target the UK market, with the study finding that Brits most belong in the category of functionalists: consumers who perceive their bodies as machines to be fuelled and tinkered with.

The markets which scored highest on functionalism – such as the US, UK and Australia – also have some of the world’s highest obesity rates.

Despite being out for less than a month, brands have already rushed out apps on the Apple Watch, with one in three marketers (32%) actively considering building an app for the smartwatch in 2015.

The sport and fitness tracker market, which encompasses devices such as fitness bands and smart watches, is expected to be worth $2.8 billion by 2019, with its install base hitting 120 million people over the next four years [IHS Technology].

The imminent arrival of the Apple Watch and a phalanx of other smartwatches into the global market was the main topic for debate last week at Baselworld – the annual gathering of the watchmaking industry in Switzerland. There were three very different competitive responses from the Swiss brands in attendance at the event. 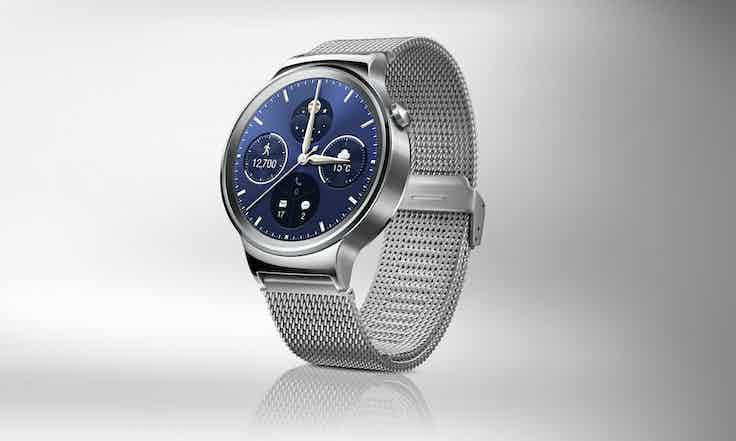 Mobile World Congress: Chinese mobile brand Huawei believes the launch of its first smartwatch will play a key role in growing the brand in western markets.