Amazon has made another telling move into the grocery market with the acquisition of Whole Foods in a £10.7bn deal.

High end UK grocers such as Waitrose and M&S could be concerned, with the deal offering Amazon the chance to sell more premium food and drink ranges through Amazon Fresh. However, it’s fair to say the move won’t have as big of an impact in the UK market – Whole Foods has a much bigger store base across the pond (in the US it has 460 stores, here in the UK it only has nine and most of those are in London).

Whole Foods boss John Mackey says the deal will “maximise value for Whole Foods Market’s shareholders, while at the same time extending our mission and bringing the highest quality, experience, convenience and innovation to our customers.”

Meanwhile, Jeff Bezos, Amazon’s founder and CEO, suggests the move is as much about adding greater health credentials to the ecommerce giant’s burgeoning food and drink retail operation.

He says: “Millions of people love Whole Foods Market because they offer the best natural and organic foods, and they make it fun to eat healthy.”

The move shows Amazon isn’t afraid to push into traditional bricks-and-mortar retail and envisions a future beyond ecommerce. It also isn’t the first move Amazon has made into groceries.

Earlier this year, Amazon announced the new ‘Go’ concept store, which eliminates queues by letting shoppers just grab the items they want and then leave the store, with an order charged automatically to their Amazon account as they exit. The acquisition of Whole Foods could provide a golden opportunity to test out this concept in hundreds of locations.

The deal will also allow Amazon to add Whole Foods lines to its Amazon Fresh online groceries service, which already has UK partners such as Morrisons contributing own-label items.

Amazon will buy the upmarket supermarket for $42 a share; this price is 27% higher than the level Whole Foods’ shares closed at on Thursday. The takeover isn’t expected to complete until the second half of the year. 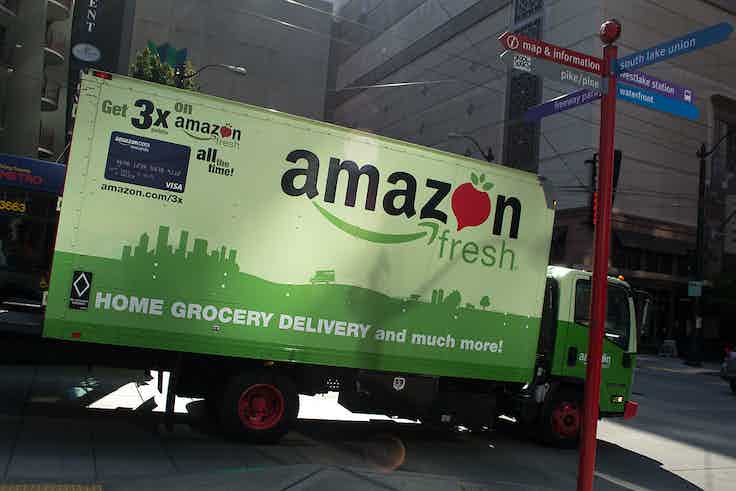 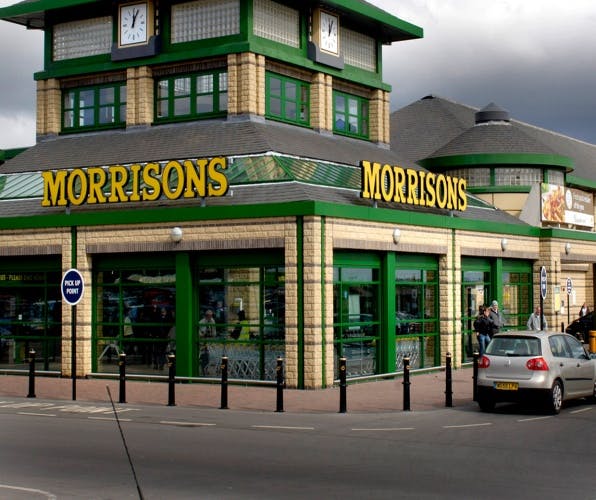