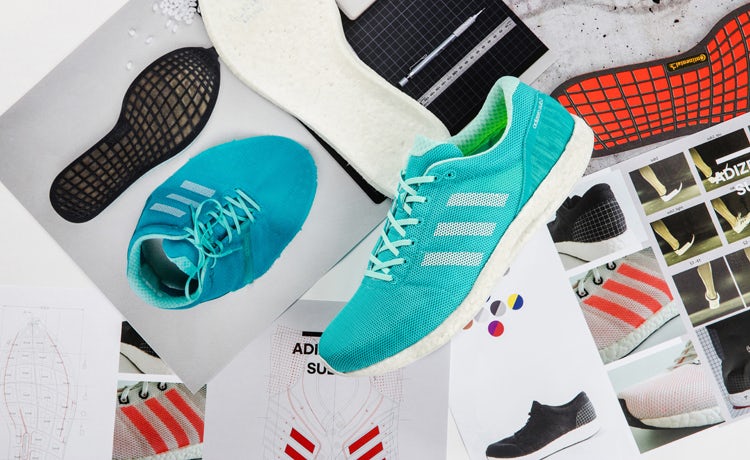 Amazon was one of the fastest risers in this year’s Kantar Millward Brown BrandZ ranking, with its value up 41% and meaning it entered the top five for the first time.

Adidas was the fastest riser, with a 58% increase to its brand value. Yet despite its considerable growth, the sportswear brand still failed to enter the top 100; it was valued at $8.3bn, just behind Nissan, the 100th biggest brand, at $11.3bn.

The strides Adidas has made are notable though, particularly given it tends to be tech brands that achieve the highest rate of growth. Adidas is an example of a more traditional brand that has used tech to drive its business forward and change perceptions.

It reshaped its business strategy last year to fuel growth and increase speed to market, as well as forging closer relationships with celebrities including Kanye West. Its CEO Kasper Rorsted, a former marketer, has also put the focus on digital communications, telling CNBC earlier this year: “Digital engagement is key for us; you don’t see any TV advertising anymore. All of our engagement with the consumer is through digital media and we believe in the next three years we can take our online business from approximately €1bn to €4bn and create a much more direct engagement with consumers.”

Peter Walshe, BrandZ global strategy director, says: “It’s a classic example of what has been a really old fashioned brand beginning to change its target audiences – upping communication in digital – but also tapping into fashion at the right moment which is then appealing to a younger audience.”

The whole point of innovation and brand purpose is that it’s got to be perceived by the relevant consumers in order to exist.

Adidas recorded its biggest sales rise in the US for the three months to the end of February, helping it outpace gains made by its American rival Nike. Stripping out the effects of currency, Adidas saw sales rise by 31% compared to Nike which saw a 3% increase. China was also a strong point for the business, with sales up 31% at Adidas, compared to 15% at Nike.

Marketing has played a significant role in its growth. Its ‘Unleash your creativity’ ad was the most watched ad on YouTube in January and February 2017.

It has also captured the attention of consumers with the relaunch of retro styles as well as seeing strong consumer interest in its AlphaBounce technology, which enables it to create engineered mesh shoes. Taking technology a step further, Adidas has also revealed the Futurecraft 4D, a 3D-printed trainer that it plans to mass produce, plus it has used robots to knit personalised jumpers.

Walshe adds: “This is a great lesson for more traditional brands – growth is not all coming from 20-year-old tech brands. The whole point of innovation and brand purpose is that it’s got to be perceived by the relevant consumers in order to exist.”

Other more traditional, non-tech brands that have performed well this year include Chinese alcohol brand Moutai, which saw a 48% increase in brand value and rose 29 places to 64.

Burger King is the fourth fastest riser at 39%, while Brazilian beer brand Brahma has grown by 34%. Domino’s Pizza has also had a good year with a 29% boost, as has Corona which grew 23%. None make the top 100 though.

Tech brands have performed well too. Amazon is the highest riser among them with a 41% increase in brand value to $139bn meaning it climbs three places to fourth, inside the top five for the first time.

Tesla is another innovative brand on the up, having grown 32% over the past year. Its brand value currently stands at $5.9bn so it doesn’t make the top 100, but Walshe says it is one to watch next year given it is soon to launch its mainstream Model 3 electric car.

“About seven years ago [three years after the launch of the iPhone] Apple was up there in terms of being different – that’s where Tesla is now,” he says. “After the iPhone really took off, the saliency of the brand rocketed. It became really meaningful to people. We’re just beginning to see the nascent version of that for Tesla.”

Martin Guerrieria, BrandZ global research director, who works alongside Walshe, says: “Tesla is perceived to be one of the most innovative brands in our database and it deliver on that in a lot of ways. Its whole business model is very innovative within the industry. It has stripped back and minimised the number of suppliers it uses for component parts and makes a lot itself. When its come across big issues it innovates around them.”

One such example is its Gigafactory in Nevada where it develops lithium-ion batteries. When it is fully operation, expected to be in 2018, it will be the biggest industrial building in the world. Rather than export items from this factory though, which would slow down production and incur additional costs, it plans to build similar facilities in other locations like Europe and Asia.

Perceived brand experience is high for the brand, according to the data, even among people who don’t currently own a Tesla.

“It said from day one ‘we’ve got to generate revenue to be able to do what we want to do’, so it went premium and developed the original model. It then sold a lot of those at a high price to give it the revenue and cash flow to be able to build a mainstream model,” adds Guerrieria.

Tesla won’t confirm how many reservations have been accepted for the Model 3 but it is thought to have surpassed the 400,000 mark. 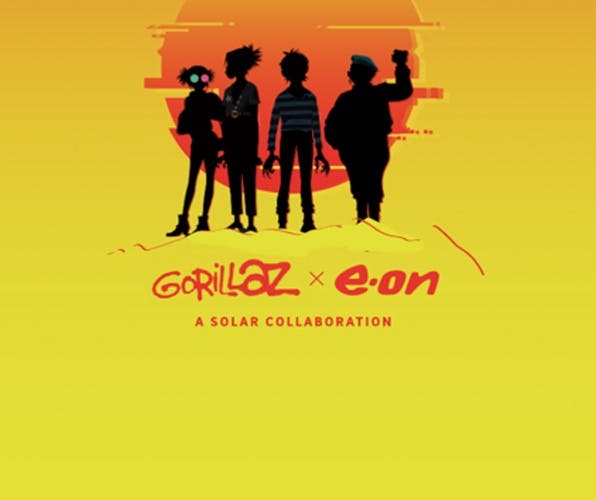 E.ON hopes the new strategy focused on renewable energy and “creating a better tomorrow” will improve consumer perceptions of the energy sector.