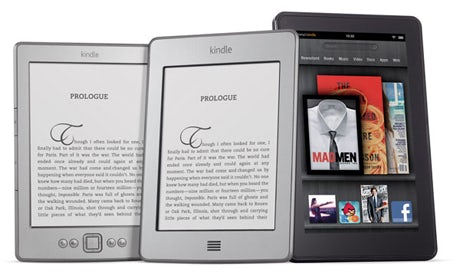 The e-commerce giant confirmed the launch of the digital currency that will let Amazon Kindle users acquire apps as well as make in-app purchases on their devices.

The currency can also be used to make in-app purchases on Mac, PC and web-based games – similar to eBay’s PayPal – according to the company.

One Amazon Coin is worth 1 US Cent and will then be converted into real money for developers, who will earn the standard 70 per cent revenue share when customers make purchases
Mike George, Amazon VP of apps and games, adds: “We will continue to add more ways to earn and spend Coins on a wider range of content and activities – today is just day one for Coins.”

Amazon Coins will launch in the US initially ahead of an international roll out with the e-commerce giant offering discounts of up to 10 per cent to consumers in order to encourage take-up.

Meanwhile, it has also emerged that Amazon has also acquired Liquavista – a specialist touchscreen company that helps manufacturers produce clearer LED displays – from Samsung for an undisclosed price.

Amazon confirmed the purchase late yesterday but has thus far refused to comments on press speculation that it is also testing other hardware devices, such as smartphones and TV set-top boxes. 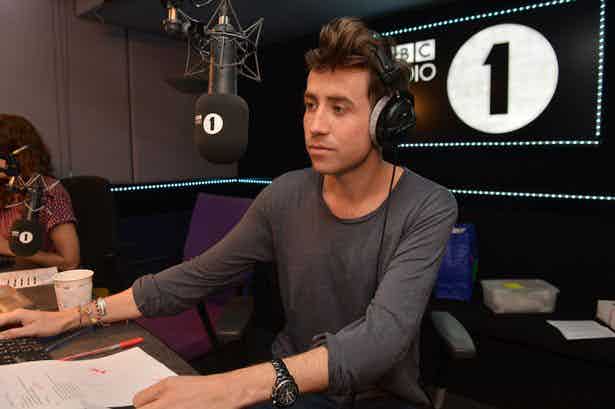 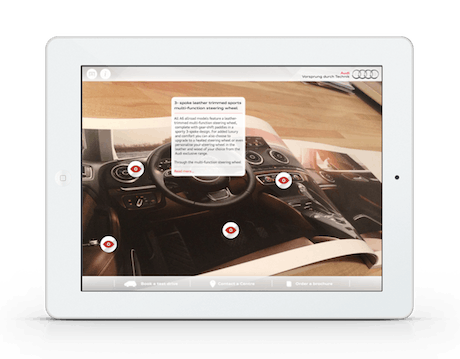