This represents a surge in interest for Amazon as a food and drink proposition, with the figure up from 33% in 2014, according to IGD’s ShopperVista report.

Amazon Fresh gives members of its Amazon Prime monthly subscription service the ability to order their weekly shop. One-hour delivery slots are available from 7am to 11pm, seven days a week, while same-day delivery is available from 5pm for orders placed by 1pm.

The initial UK launch, thanks largely to a partnership with Morrisons, will feature 130,000 new products including fresh fruit, meat and seafood. Brands including Coca-Cola, Kellogg’s, Walkers and Yeo Valley are also signed up.

Read more: Amazon Fresh: Should the UK supermarkets be afraid?

But don’t expect it to rollout nationwide too quickly. Ajay Kavan, VP of Amazon Fresh, says the ecommerce giant will be “very methodical and considered” before rolling out the service further in the UK.

Food at Amazon is becoming a bigger draw for online grocery shoppers, with nearly four in ten (37%) Brits saying they’ve purchased a food or grocery product from Amazon in the last month, compared to 34% who said the same last year.

However, IGD has warned that Amazon still faces an uphill battle in convincing British shoppers of its grocery credentials. In particular, there is still confusion on how the service works, with three quarters (76%) of Amazon grocery shoppers not aware of the full grocery range.

IGD said it isn’t expecting Amazon to threaten the online grocery dominance of Tesco and Sainsbury’s just yet.

Vanessa Henry, shopper insight manager at IGD, explains: “Over time Amazon could make an impact, but we don’t expect things to change overnight. For Amazon it will be more about driving loyalty and frequency of shop for its existing customers with the new service, whilst also introducing exciting innovations to the market.”

Yet that doesn’t mean retailers are not watching Amazon’s moves with some concern. The John Lewis Partnership admitted recently that Fresh is “keeping us awake at night”.

Speaking in April at Marketing Week Live, John Lewis’ head of customer marketing Chris Bates said: “What keeps us awake at night is just how easy they’ve made the one-click shop, the consistency of their fulfillment and the impact of Prime as the default choice for so many users; Amazon Fresh could be very compelling. “

Amazon declined to comment on its marketing plans for Amazon Fresh. 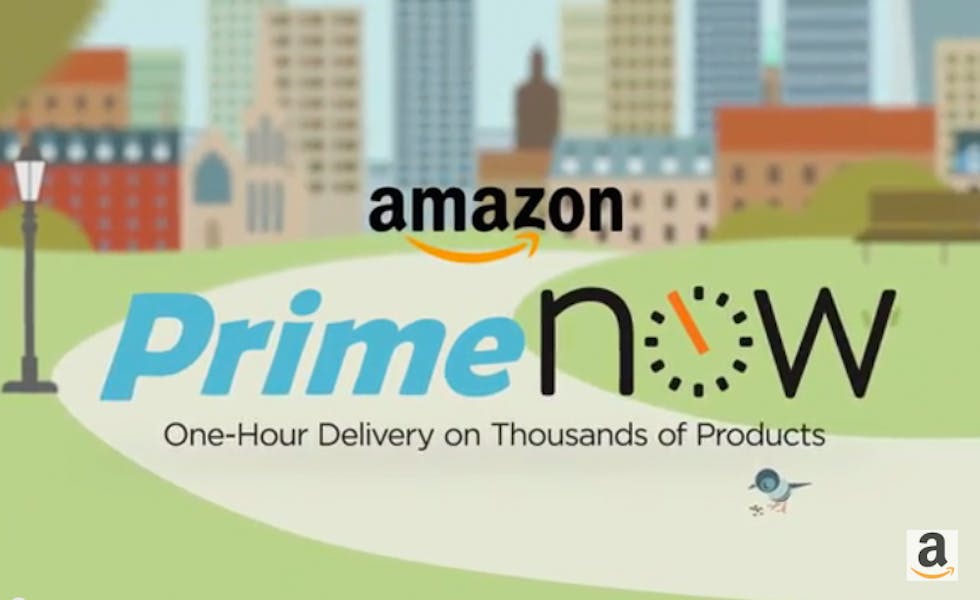 Amazon’s move into the grocery market and innovation around one-click shopping is causing sleepless nights for John Lewis, according to its head of customer marketing Chris Bates. 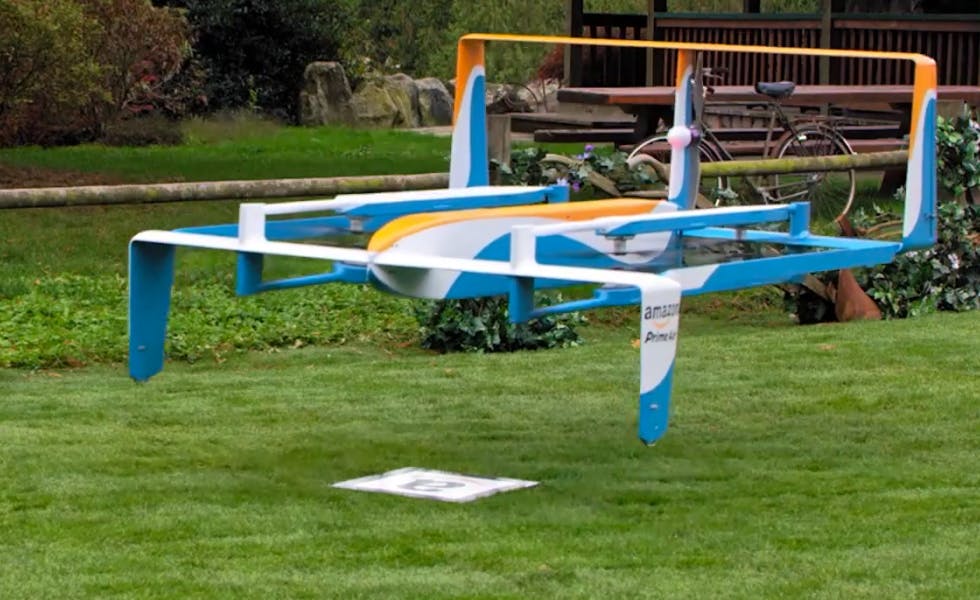