The trial comes after Amazon secured a 300,000 sq ft location, just inside the M25, last month that looks ideally positioned to deliver into London.

UK food and grocery sales are predicted to rise 13% to £200.6bn between April 2015 and April 2020, according to IGD, with online grocery increasing its market share within that from 5% to 8.6% – making it the fastest growing segment within UK grocery retail.

Although the big four have struggled to make money from online due to costly distribution charges.

Concern among the big four

Shore Capital analyst Clive Black says the big four supermarkets would be “foolish” not to fear Amazon’s move onto their turf.

“I think any new entrant into this space warrants respect but when that just happens to be Amazon, there needs to be more concern than usual,” he says.

Much like the US market, Amazon Fresh subscribers will likely need to be existing Amazon Prime members to take part, which comes at a cost of £79 a year. Amazon also charges an additional fee for Amazon Fresh users in the US, with members paying $200 for unlimited home grocery deliveries.

Stephen Mader, Kantar Retail’s VP for digital retail insights, believes that the fees could put some consumers off.

“In the UK there is no membership required to buy from an Ocado or a Tesco, so that is a potential barrier for Amazon Fresh,” he explains.

However Mader doesn’t believe that new customers are the target. He says Amazon is, above all, looking to offer as many options as possible to its Prime subscribers – of which, there are over 20 million globally.

“This is about making Prime the most convenient member’s service in the world,” he explains. Fresh follows Prime exclusive services such as Prime Pantry, the Dash button (a wireless device that monitors when users run out of household essentials and orders replacements) and Prime Now – with its 1 hour instant delivery. 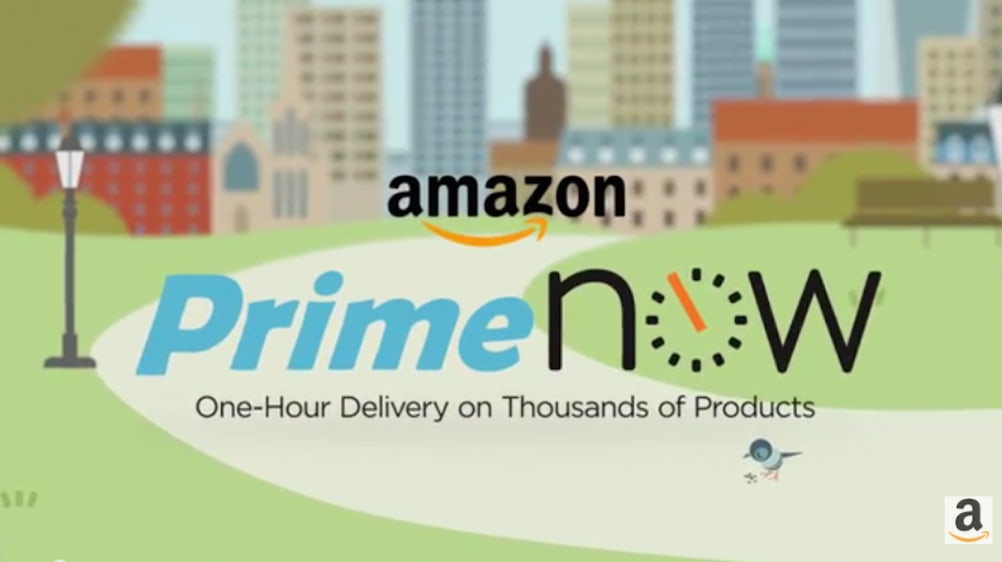 So should the likes of Tesco and Asda, which are already being squeezed by the discounters on their physical stores, be concerned?

Retail analyst Steve Dresser thinks so. He explains: “I think the greatest worry for British retailers is Amazon won’t care about profits and will run at a loss for however long it takes for Fresh to grow.”

Mader agrees, adding: “Many traditional retailers have a yearly cycle for ROI while Amazon expects programmes to have a return within five or seven years. This means Fresh could be scaled to metropolitan areas such as Birmingham and Greater Manchester very quickly.”

“Store-based retailing will remain the dominant force of grocery buying for the foreseeable future so I doubt the big four are as nervous as an online only brand such as Ocado,” he says.

“Ocado are struggling to make a profit as it is and Amazon will be offering a service not far off in its key South East location.”

Amazon Fresh has the potential to “change the game” in Britain due to its tie-ups with local sellers, adds Mader. In California, shoppers can use Fresh to buy food from local shops and restaurants.

He explains: “Where this could change the game is if UK Fresh follows California’s lead. It isn’t inconceivable that London Fresh members could have the option to order in food from traders at, say, a Borough Market as Amazon likes to partner with local producers and do the fulfillment for them.”

A recent IGD ShopperVista channel Focus report suggested that 35% of UK online shoppers “would consider buying fresh food from Amazon” if the service was made available.

However, Dresser says that simply replicating the US experience won’t be enough for the Fresh brand.

Comparatively speaking, Prime member numbers are not nearly as high this side of the Atlantic. Own label goods, meanwhile, are much more important to British consumers over Americans. With Amazon Fresh opting for primarily branded goods in its US product selection, don’t expect Amazon branded ready meals anytime soon.

Dresser warns: “The UK consumer is very different to the US so they need to make sure they properly tweak the offer. Private label is huge here and isn’t in the US so they will need to communicate what Fresh will actually offer over the likes of Tesco.

“Online customers are renowned for being the most demanding here – with a low tolerance for substitution items – so Brits won’t tolerate any teething trouble at launch.”

As it celebrates 20 years in business, it’s fair to say Amazon has transformed the world of online retail. However the consensus among marketing experts appears to be that its branding success has had little to do with advertising. 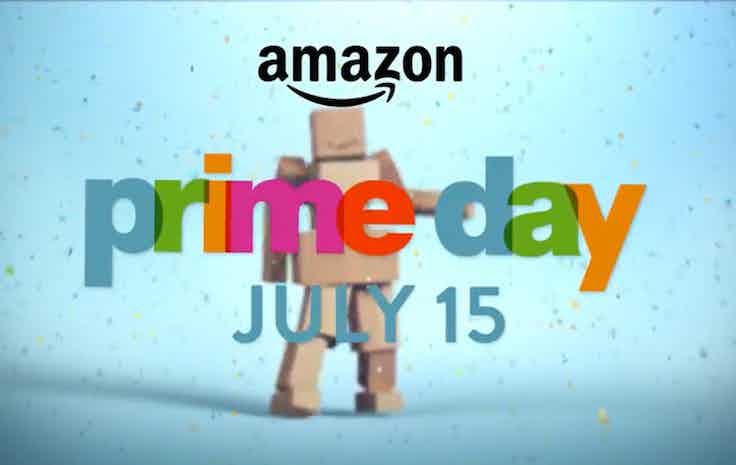 Amazon is celebrating 20 years since it first launched as an online bookstore in the US with a global shopping day when it will offer thousands of deals to members of its “Prime” subscription service. The retailer tells Marketing Week the event will offer a “gateway to the best of Amazon” and how 20 years is just the start for the ambitious brand.