Amazon is hoping the store of the future will do away with queues completely.

The ecommerce giant has unveiled ‘Amazon Go’, a new 1,800 sq ft convenience retail space in its hometown of Seattle. The store lets shoppers just grab the items they want and then leave the store, with an order charged automatically to their Amazon account as they exit.

While on the surface this might all sound alarmingly close to shoplifting, Amazon Go works by using computer vision and sensors (translation; a shed load of smart cameras) to detect what items a customer is taking out of the store. It requires users to scan an app once as they enter the Amazon Go shop and they can then freely do their normal shopping. The sensors throughout the store identify the items in a cart and charge them to a user’s account when they walk out of the door.

Scan-and-go tech is now fairly prominent in the UK, with the likes of Tesco among the early adopters. However, Amazon Go takes things one step further by removing the need to do anything bar grabbing and going.

Amazon says it hopes Go will eradicate queues and the annoyance of fussing around with self-checking machines. Go also presents a chance for it to monitor the movement of its customers and to analyse the items its shoppers were interested in buying but put back on the shelf. More cynically, it might also help Amazon save a small fortune in till worker pay.

The Amazon Go store is currently only available to Amazon employees in Seattle, but a public opening is scheduled for early 2017. 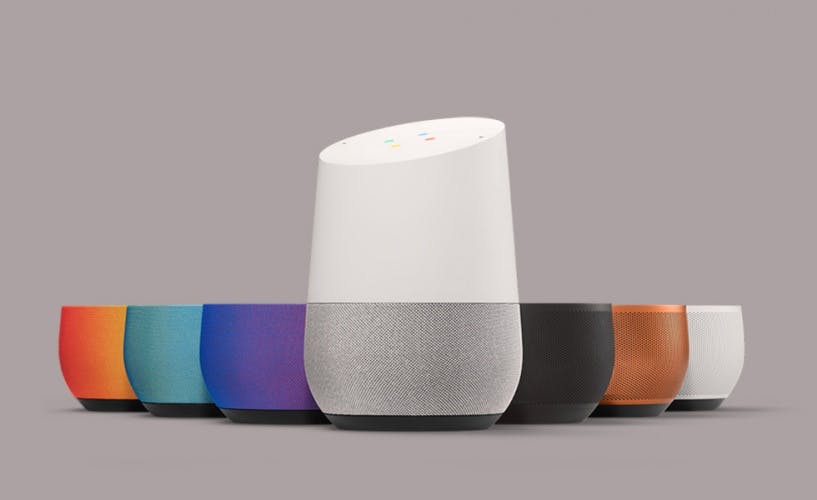 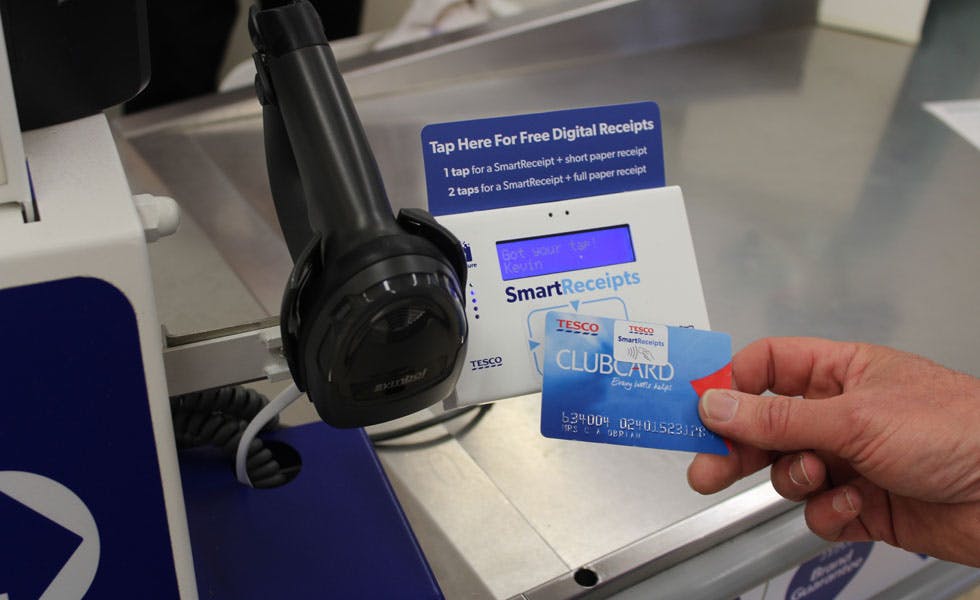