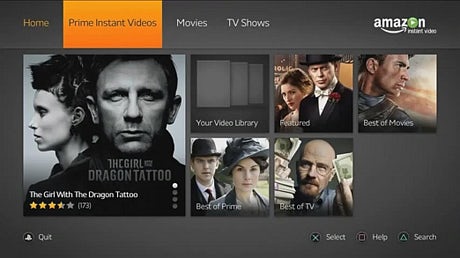 The centre will house hundreds of staff from LoveFilm and Pushbutton who will focus on developing interactive services for TVs, smartphones, games consoles and computers. Amazon acquired LoveFilm in January last year and bought out TV app company Pushbutton last July.

The hub’s managing director Paula Byrne told The Daily Telegraph that the UK was an “obvious” place for Amazon’s expansion due to the specialist skills available here.

Amazon’s new centre will be located near the technology area around London’s Old Street, dubbed “Tech City”. Companies including Google, Facebook, Intel and Vodafone have committed to invest in the area, which is part of the Government’s plans to create new jobs and “diversify the economy”.

“We know we have the talent, the space and infrastructure to make the most of the digital economy – this will be my prime message during Games-time, as I seek to woo even more companies for the capital, delivering jobs and growth for Londoners,” he adds.

The move to London by Amazon also follows Telefonica Digital’s decision earlier this year to be headquartered in the capital.

Telefonica Digital is the innovation arm of the Spanish mobile phone operator Telefonica, the parent company of O2. The Digital division invests in creating new technology and services in areas such as advertising, ehealth, machine to machine computing. 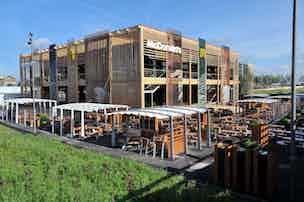 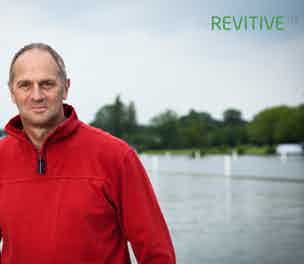